Developers utilize placemaking to drive up traffic, buzz, and ultimately revenue at their respective projects. But as the concept matures and grows in popularity, the minds behind the most ambitious projects must constantly find new ways to stand out. 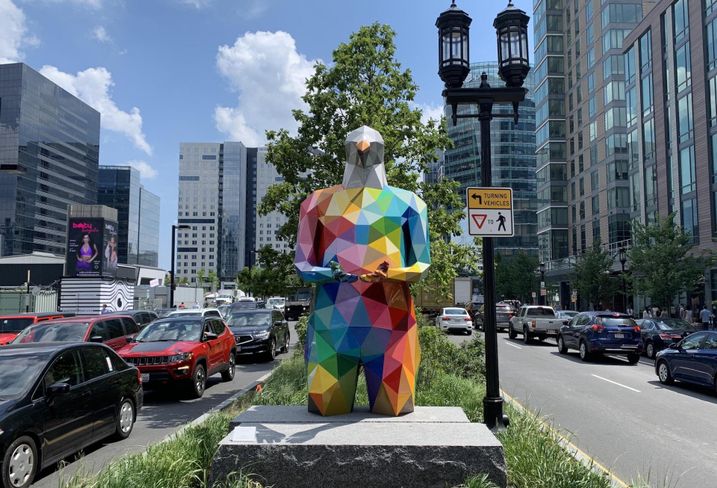 Bisnow/Cameron Sperance
Colorful public art has been added to the Seaport to give the neighborhood more curb appeal.

With so many new developments sprouting up across Greater Boston in recent years, placemaking distinguishes a project by infusing elements of the region’s older neighborhoods into the new.

A heavy concentration of local retailers at Samuels & Associates’ Fenway projects, mixed-used projects based around a developer-funded infill subway station at Assembly Row and new public art installations in the Seaport have all helped these new parts of the city stitch into the existing urban fabric.

But developers are now having to step up beyond food trucks and colorful statues.

Federal Realty is a decade into its Assembly Row mixed-use project in Somerville, and finding new ways to make the development stick out is a regular topic in meetings, McMahon said. Local retailers, food trucks and beer gardens still help bring traffic to the streets of Assembly, but placemaking has become the norm for development across the region.

Developers like NB Development Group at Boston Landing, WS Development in the Seaport and even Wynn Resorts across the Mystic River from Assembly Row, at the $2.6B Encore Boston Harbor resort, are actively finding ways to show their projects are authentic and fit in with the surrounding area rather than just some sterile, glass buildings.

Local food and beverage operators, public art and transit access still work at Assembly Row, but Federal Realty has also found ways to make shopping at its outlet retail stores seem more like a stroll down Newbury Street rather than an afternoon at the Wrentham outlets. The developer engages with tenants like Polo Ralph Lauren and offers to co-invest in storefronts to improve their curb appeal.

“Yes, we’ll spend a little more, but it should help to drive people here and create a warm, inviting environment,” McMahon said. 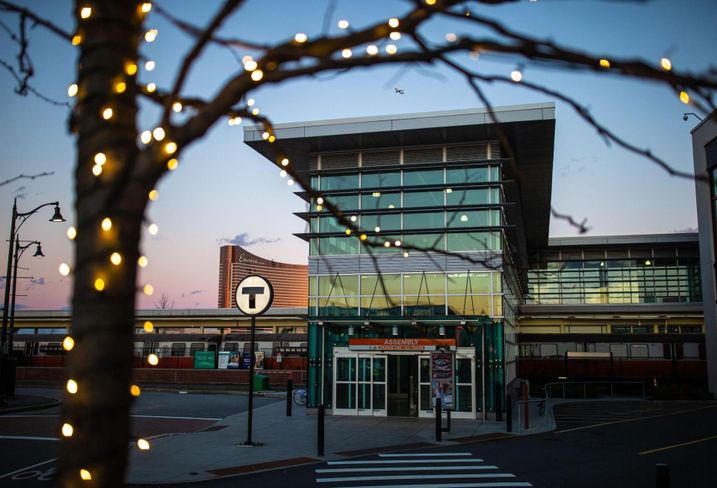 Breweries are another tool developers frequently use to give a project that warm, inviting glow. The number of craft breweries in the U.S. has grown from a little more than 1,000 in 1996 to 7,450 at the end of 2018, according to the Brewers Association.

Trillium Brewing Co. co-founder Esther Tetreault said she fields multiple inquiries each week from developers looking to include the craft brewer at a project.

Trillium launched from a small Fort Point space in 2013 and has grown to include a Canton production facility and taproom, a popular beer garden on the Rose Kennedy Greenway, a three-story restaurant and brewery around the corner from its original Fort Point location and a soon-to-open beer garden at Samuels’ 401 Park Drive in Fenway.

The brand has won national acclaim for its products and lines are often out the door for growler fills in Fort Point or entry the Greenway beer garden, but placemaking is just as important for Trillium as it is for some of the developers it works with.

“We aren’t interested in having a million Trilliums on every block or copy and pasting our existing operations,” Tetreault said. “The inquiries are flattering, but we also choose what might work with the community and the company.” 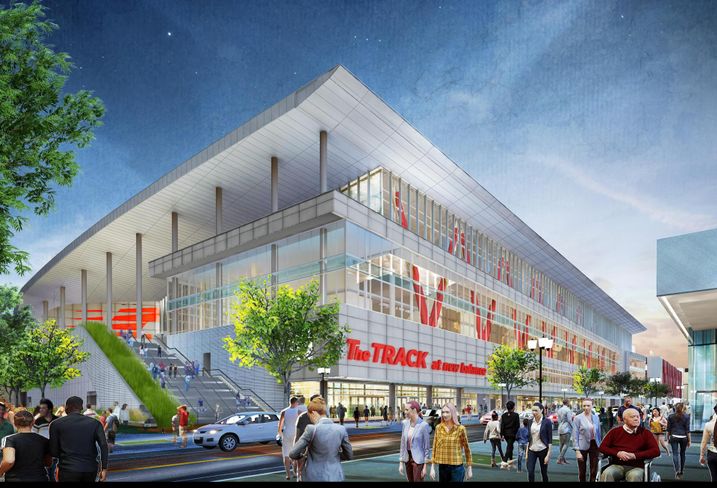 Courtesy of NB Development Group
The TRACK at New Balance planned for Boston Landing is the latest athletic-focused element of placemaking slated for the development.

That isn’t going to stop developers from pursuing a company like Trillium or other unique experiential tenants.

Programming, food and beverage venues and traditional retail work together to give a project like NB Development Group’s Boston Landing an 18-hour operation that can boost sales and vibrancy.

Along with being home to New Balance’s headquarters, the mixed-use development also includes practice facilities for the Boston Bruins and Boston Celtics.

“The days of retail leases being economic drivers on their own for developer returns are no longer, but the importance of bringing an experience to a project has never been more important,” NB Development Group Managing Director Jim Halliday said.

The developer is also adding a track-and-field facility, called TRACK at New Balance, that will feature a 5,000-person performance venue operated by the Bowery Presents.

“Allston-Brighton has a rich live performing music history, so it is always wonderful when New Balance can weave the local flair of our longstanding community partnership into what we are doing,” Halliday said. “The music venue is also something that matches with the underlying spirit of New Balance’s lifestyle approach while serving as an experiential anchor that supports the rest of the retail, sports and fitness and restaurant opportunities.”

Unique and experiential anchors also help drive better returns on investment. While Halliday didn’t have specific data for Boston Landing, placemaking helps command 5% rent premiums at projects utilizing the concept compared to those that don’t, according to a 2016 Urban Land Institute report.

Federal Realty can charge between 5% and 15% premiums on office, residential and retail rents at its Silicon Valley and suburban Washington, D.C., projects that utilize placemaking compared to nearby standalone residential or retail projects, McMahon said.

“The idea of shopping for years and years took a turn toward convenience, and I think everybody, in particular millennials, now say convenience is nice, but an authentic place is better,” he added.