A long-awaited proposal to build a skyscraper above one of Boston’s biggest transit hubs has revealed a rare case of discord between the city and the state. 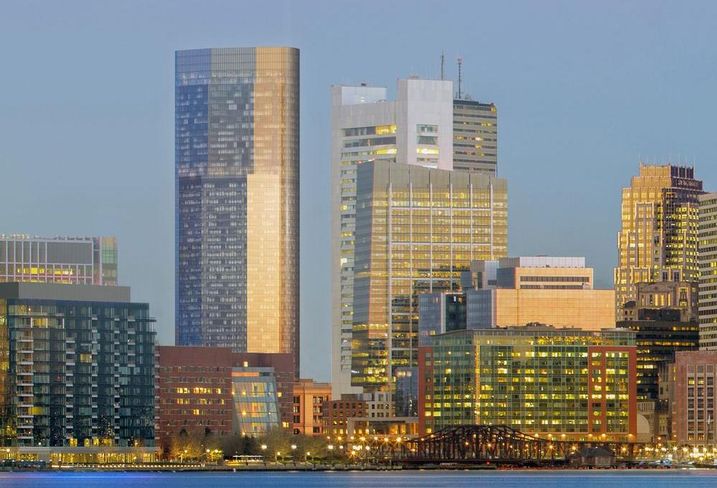 The Boston Planning & Development Agency’s zoning commission unanimously approved developer Hines’ plan for a 678-foot mixed-use tower over South Station in March 2017. At the time of the BPDA hearing, the developer said it planned to begin construction quickly pending approval from Massachusetts.

More than a year later, the state has yet to give its blessing, and the project has needed a series of time extensions for Hines to keep its development rights. A Monday Massachusetts Bay Transit Authority meeting showed the state is still not ready for the developer to break ground.

“We have some very serious concerns about the operation and maintenance costs going forward as well as the required capital expenses and the way those are going to be equitably split among the various stakeholders,” MBTA Fiscal and Management Control Board member (and former MBTA chief) Brian Shortsleeve said Monday during a hearing to grant Hines a project extension for South Station Tower.

Massachusetts Department of Transportation Chief Strategy Officer Scott Bosworth presented to the FMCB regarding extending a development agreement with Hines, as the previous one was scheduled to expire on Monday.

While the Houston-based developer had until the end of 2017 to reach an agreement with the state or forfeit its rights to build over South Station, both the city and the state have extended their separate agreements while negotiations have continued among the three parties. 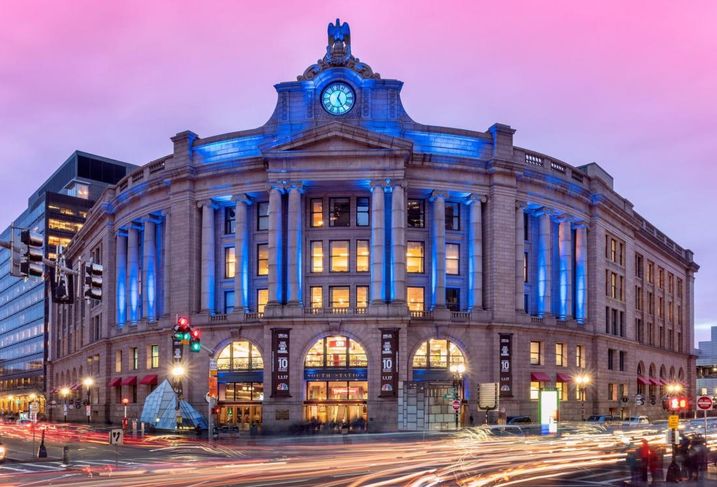 While the BPDA gave Hines a six-month extension in early April, Shortsleeve proposed — and the FMCB passed — a 30-day extension for Bosworth to return with a “satisfactory resolution” to the board’s concerns of capital expenses and added costs the MBTA anticipates it will incur from the project. Bosworth told FMCB Chairman Joseph Aiello that, despite a “very positive” working relationship with the developer, an agreement for capital contributions with the two other stakeholders in the project was still a ways off.

“In my opinion, we are not there yet,” he said. “We are still at a fairly significant yearly operational loss to the project.”

The financial discord is a notable departure from the typical lockstep relationship of the city and the state under Mayor Martin Walsh and Gov. Charlie Baker. Although from different political parties (Walsh is a Democrat, Baker a Republican), the two have kept a close working relationship that many see as key in wooing big business, like General Electric, to Boston and enabling marquee projects like a Millennium Partners plan to build a skyscraper in Winthrop Square that entailed careful navigating of state shadow laws. 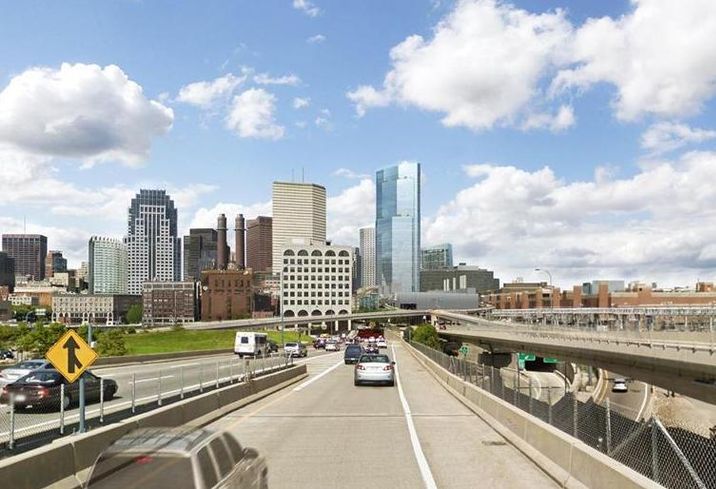 Courtesy of the BPDA
South Station Tower from Interstate 93 south

Hines remains optimistic and maintains the project is still on track.

“We received an extension last summer so that we could continue our efforts to secure remaining approvals required from MassDOT, the MBTA, Amtrak and the Federal Railroad Administration,” Hines Senior Managing Director David Perry said in a statement to Bisnow.

“We have made significant progress since then and we remain focused on obtaining those final approvals, and we have had productive and positive conversations with each of these agencies directly. We look forward to moving ahead with the project so that the City and State can begin to reap the benefits of this investment in South Station."

A memo from the April BPDA hearing to give a city extension to the developer shows the multiphased project would include improvements to South Station, expand its bus terminal and generate $26M in real estate taxes. It does not reference any of the added operational and maintenance costs mentioned at Monday’s MBTA meeting. But some speculate the ambitious nature of building over New England’s busiest rail hub is going to cost the agency.

“One issue that has come up in relation to the South Station air rights project is the cost of building over tracks — most notably, the likeliness the elevator banks will have to begin a level above the tracks and escalators will be needed to transport building workers and guests from the ground level to a mezzanine level,” Perry Brokerage Director of Intelligence Brendan Carroll said. “This would likely add cost and require higher rents, something that seemed to be a likely deterrent to tenants in previous periods." 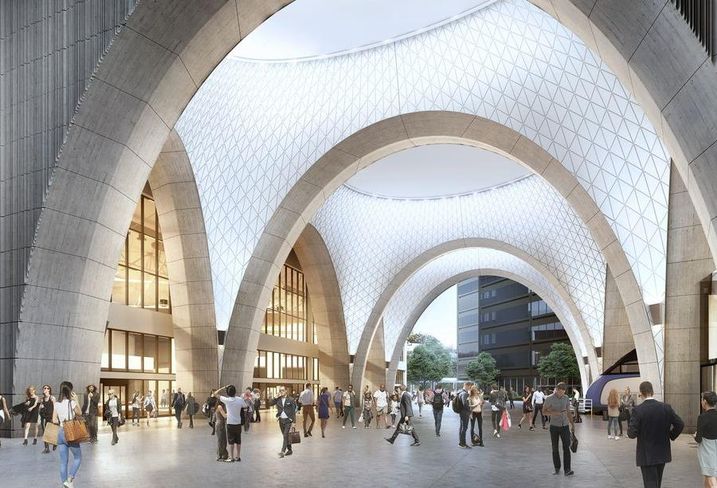 Of the 22M SF of office and lab space delivered in Boston since 2010, Carroll said 73% of it has come within a 10-minute walk of transit stations. With tenants this cycle more open to paying premiums to be in the most desirable locations, he thinks the cost obstacle is an easy one to overcome.

As for the continued project extensions, others say it is a normal part of pushing an ambitious project through in Boston.

“Delays in construction are not unusual, and it’s rare that there is ever a rescission of building rights,” Nixon Peabody partner and former Boston City Council President Larry DiCara said. “If these were easy, somebody would have done it already. I don’t think it’s an economy issue or a financing issue. It is just making sure all the moving pieces get aligned. Hines is a very reputable player.”