With A $2.6B Boston Casino At Stake, Wynn Resorts Details How It Has Cleaned Up Its #MeToo Image 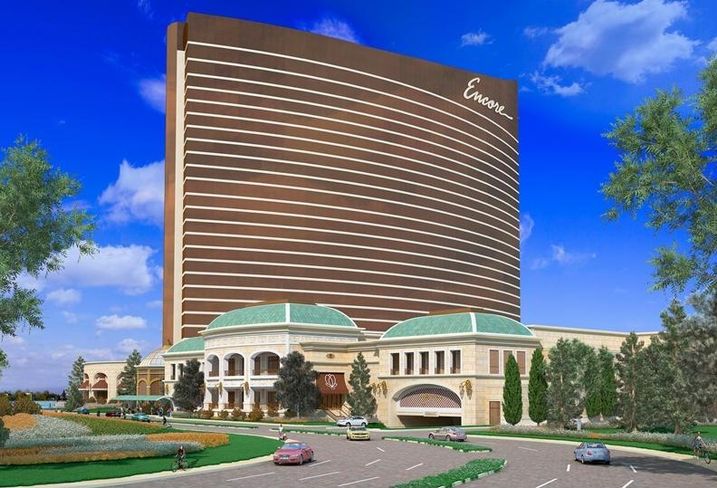 Three months away from the planned opening of its $2.6B Encore Boston Harbor resort north of Boston, Wynn Resorts is outlining to regulators why it should maintain its license to operate in Massachusetts despite the alleged sexual misconduct of its former leader.

If Wynn Resorts is concerned it might lose the gaming license required to open its Everett, Massachusetts, resort, the company isn’t showing its hand. The company has held two job fairs for the 5,800 open positions at Encore Boston Harbor, and it announced this week it has opened reservations for what it anticipates will be an on-time opening in June.

But the Massachusetts Gaming Commission could still pull Wynn Resorts’ Greater Boston casino license upon receiving the findings of an investigation into how much the company knew of founder and ex-CEO Steve Wynn’s alleged years of sexual misconduct.

An internal memo shows Wynn Resorts is going to great lengths detailing how it is no longer the company overseen by the disgraced casino mogul, the Boston Herald reports.

“Over the past 12 months, Wynn Resorts has undergone a corporate transformation,” Wynn Resorts executives state in the memo, which was shared with the Herald. “The individuals who failed to live up to the Company’s high standards and values have all been removed.”

The memo was also filed with the MGC, and it details how the casino company has formed an independent committee to investigate who knew of the sexual assault allegations and what was done in response to those claims. That panel is also in charge of investigating if sexual harassment was a widespread issue at the company.

The company has also shaken up its board and removed members with ties to Steve Wynn, with the exception of current CEO Matthew Maddox.

Wynn Resorts employees will now have mandatory sexual harassment training and the company will have a new harassment and discrimination policy. The company also promises to provide reports to Massachusetts and Nevada regulators on any claims of sexual harassment and vowed that the same kind of “inappropriate breakdown of controls” during the Steve Wynn era will never happen again.

The company has already rebranded the Boston casino, originally called Wynn Boston Harbor, in an effort to shed the image it still had ties to Steve Wynn. It also hired former Boston Police Commissioner Ed Davis to be part of a panel to review all future employee claims of sexual harassment.