Massachusetts Casinos Had A Rough November 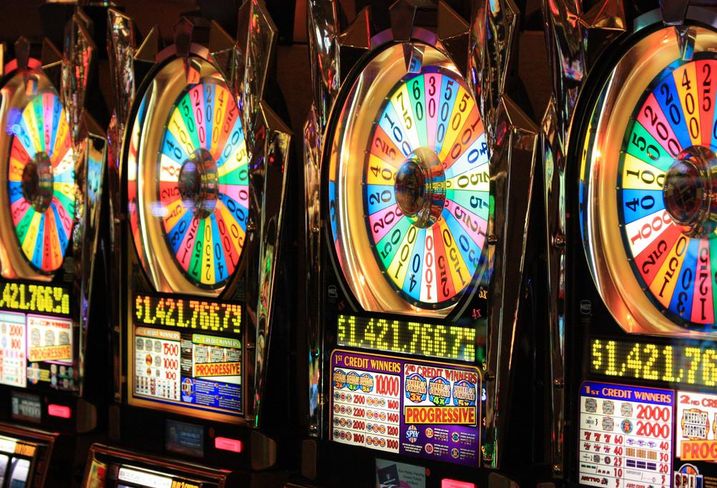 It was anything but a jackpot for Massachusetts’ burgeoning casino gaming industry last month.

All three Bay State casinos posted either their worst or second-worst revenue numbers since opening their doors to gamblers.

Encore Boston Harbor, the state’s largest casino, had its second-worst month for gaming revenue, according to Massachusetts Gaming Commission data. The $47.3M gross gaming revenue beat out only October’s $45.8M revenue figure in monthly performance since the casino opened in late June.

The Everett casino continues to see a bigger share of its revenue come from table games over slot machines. The Wynn Resorts-owned property garnered $24.5M from table games and nearly $23M from slots.

Gaming revenue at Plainridge Park Casino, a Plainville slots parlor, came in at $10.98M — the first time revenue dipped below $11M since it opened in June 2015.

Encore Boston Harbor has earned nearly $260M in gross gaming revenue, significantly below the pace it needs to meet the $800M first-year revenue target Wynn executives predicted ahead of the casinos opening.

While the casinos are seeing slower revenue, Massachusetts is adding significantly to its coffers from its three gambling sites. The state has collected $502M in total tax revenue since the casinos first opened, according to the MGC.