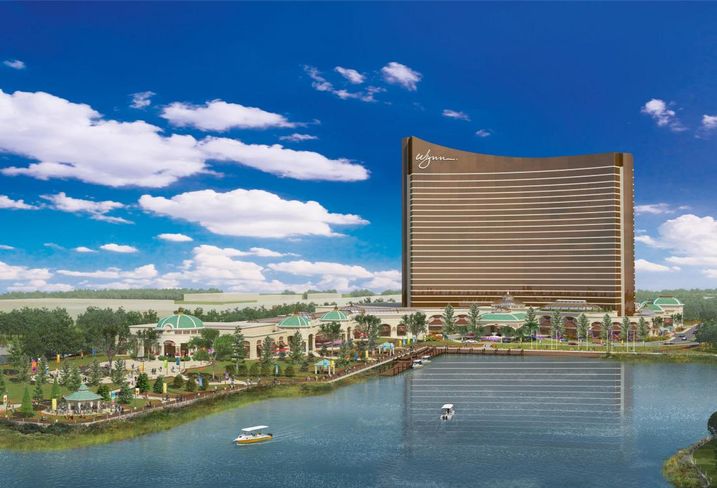 A prominent politician would be fine if the Wynn name never appears on the Boston skyline.

New rape and sexual harassment allegations have come out against former Wynn Resorts CEO Steve Wynn. Massachusetts Attorney General Maura Healey is not sold on the idea of Wynn Resorts keeping its license to operate a $2.4B casino in Greater Boston.

Healey and Massachusetts Gov. Charlie Baker think the state’s gambling commissions should urge the operators of the casino, which is currently under construction, not to use Wynn’s name, the Boston Herald reports. As of now, plans are for the casino to be called Wynn Boston Harbor when it opens in Everett, Massachusetts, in 2019.

“It’s clear to me, if what’s being alleged is true, that the casino cannot bear Wynn’s name,” Healey said in a statement to the Herald. “I’m not convinced the company should have a license at all.”

Two women reported to the Las Vegas Police Department they were victims of sexual harassment by Steve Wynn, The Associated Press reported Wednesday. One said she had given birth to the disgraced casino mogul’s baby in a gas station restroom in the 1970s after he had repeatedly raped her at her Chicago apartment. The other woman claimed she had to resign as a card dealer at the Golden Nugget in downtown Las Vegas after she turned down Wynn’s sexual advances.

The Las Vegas case will not be investigated because the statute of limitations in Nevada is 20 years.

The latest round of sexual misconduct accusations comes after reports emerged in January of several women claiming Wynn had sexually harassed or assaulted them. One instance involved a $7.5M settlement with a former employee who claimed Wynn had forced her to have sex with him. Wynn denied any wrongdoing but has stepped down from his leadership role at his eponymous company.

The Massachusetts Gaming Commission is still investigating the company and could potentially derail its plan to open a casino in Greater Boston.

The gaming board is investigating how background checks on Wynn came back clean before it granted the company its casino license in the New England state. It is also looking into whether the company knew of the sexual misconduct claims before the reports emerged earlier this year.

The MGC has fielded numerous requests to drop the Wynn name from the casino if the company is able to retain its license. Wynn Resorts indicated it had no intention of changing the casino or the greater company’s name, as it could have global ramifications. But Massachusetts’ governor indicated the allegations should give the company reason to consider a rebrand.

“I certainly think that’s one of the things that should be on the table,” Baker said to the Herald. “Obviously, the allegations from the beginning, all of them, have been horrifying and incredibly disturbing.”