Developers Show Interest In Hospitals, But Profits Are Years — And Many Headaches — Away

Financially vulnerable New England colleges have sold parts of their campuses to developers in recent years to generate revenue. Analysts think regional hospitals could follow that trend, but with a more nuanced process. 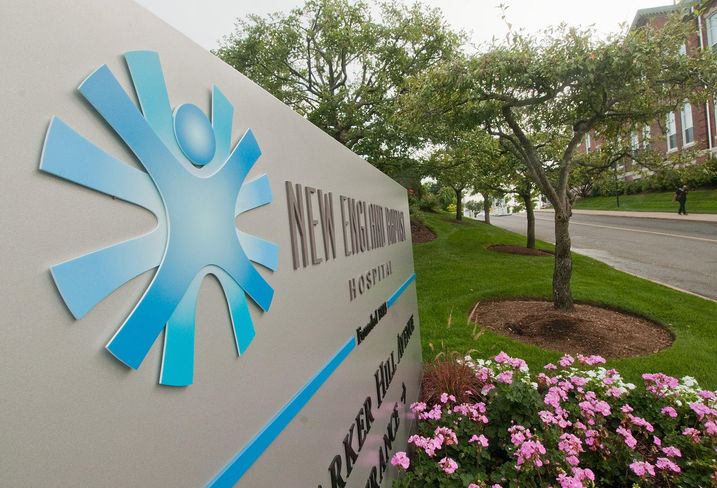 “As we see more hospital mergers, that kind of activity could result in some sort of shakeout if there are overlapping coverage areas,” Hunneman Director of Research Liz Berthelette said. “The underlying real estate at each hospital, just like with underperforming colleges, remains the same.”

Consolidation, a changing patient model and a red-hot economy have some in Boston development circles expecting hospitals to take a page from liberal arts schools' real estate playbook.

Mergers and the rise in suburban ambulatory care facilities are making some networks across the state vulnerable compared to growing providers like Partners HealthCare and now Beth Israel Lahey. After studying the effects real estate sales can have on a college’s endowment, Berthelette and her colleague, Hunneman Research Analyst Joey Biasi, studied whether real estate can similarly help smaller hospitals.

“It’s probably a case-by-case basis,” Biasi said. “If you have a hospital close to Boston, there’s a lot more upside to it. If you have one in Western Massachusetts, there aren’t a whole lot of people or companies looking to move there.”

Beyond some markets appealing to developers more than others, hospitals tend to be concentrated in one or two blocks and in fewer buildings than sprawling liberal arts colleges, according to Biasi. While Emmanuel College entered into a ground lease with Merck on part of its campus without invading its academic structure, a hospital operating from just one or two buildings would have more difficulty mimicking that kind of real estate transaction.

The nature of what goes on in a hospital also means developers run the risk of tackling contamination issues or even having to maintain some level of patient operations on top of redevelopment, depending on the facility.

“It takes the right people who know how to do it to do a great job at it,” said Thomas Wittenburg, a Houston-based Transwestern executive who works on the company’s healthcare advisory services team. “There are always a couple of layers of complexity to redoing anything with healthcare.” 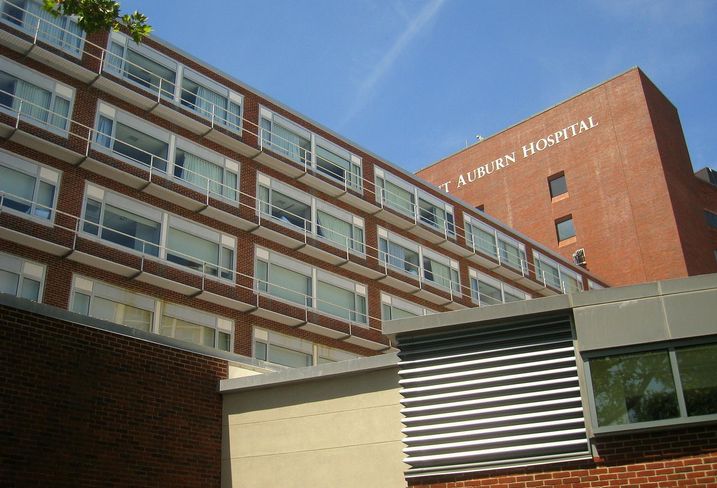 That does not mean there isn’t interest in redeveloping hospitals.

The upper floors of Seattle’s Pacific Tower, originally a Marine Hospital Service facility, housed Amazon’s headquarters until 2011. Curahealth sold its acute care hospital in Brighton in early 2018 for $15.8M to The Davis Cos., which plans to redevelop it into a 330-unit residential building.

After Steward Health Care closed the 124-year-old Quincy Medical Center in 2014, developer FoxRock Properties bought it for $12M in a deal that would keep medical uses at the old hospital site but give the developer rights to build other projects elsewhere in downtown Quincy.

Before the Beth Israel Lahey merger, New England Baptist Hospital officials announced a plan in 2015 to relocate to a modern facility and put its century-old, seven-building Mission Hill campus up for sale.

The property was valued at the time at $170M, and those Bisnow spoke to for this story expect that price to go even higher, given Boston’s sustained building boom and shortage of available land.

While there might be plenty of developer interest in hospital properties, that does not always translate to shovels quickly hitting the ground.

Merck opened its 300K SF Longwood research facility on the Emmanuel College campus four years after making a partnership with the Fenway school. Four years after New England Baptist signaled it was ready to sell its 19-acre campus and potentially move to newer facilities on or near the Beth Israel campus in Longwood, the hospital is still on the starting blocks.

New England Baptist spokesperson Lisa Rand told Bisnow the hospital was waiting for the Beth Israel Lahey merger to settle before it makes any facilities decisions. Even before the merger, New England Baptist officials said any move would take years to complete.

“It’s harder to redevelop these properties,” Biasi said. “There can be real outcry from residents because there’s more at work than regular market forces.” 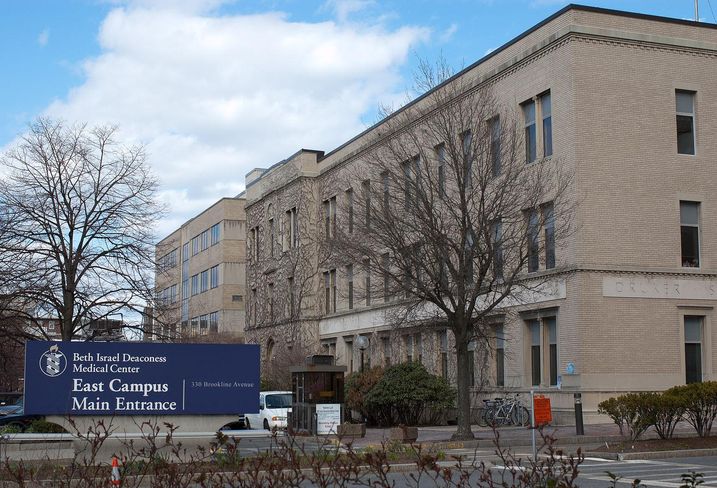 Selling off underutilized parts of a college campus is easier to pitch to the surrounding public because the deal can include employment partnerships with the university and other amenities that benefit the community.

A hospital sale can mean big bucks for the healthcare provider and future profits from whatever the developer does with the land. But it can also wipe out a community’s key source of healthcare and employment, especially if the hospital is in a rural region.

“I don’t think the conversation is as clear-cut as when we were talking about colleges and universities,” Berthelette said. “In some places, the hospital employs half the town, and everyone goes there. If it goes under and gets redeveloped, that can be a real problem.”

It also could be too early to see how the hospital redevelopment model will be implemented.

Wittenburg said Transwestern’s healthcare advisory services team is in talks with five or six healthcare operators in Texas about how to repurpose their campuses and make them more efficient. As reimbursements have diminished, hospitals have made a greater push for efficiency, either through pushing operations to ambulatory facilities or mergers and acquisitions. That push leads to underutilized real estate.

He declined to say which operators were interested in redevelopment but said it will be another two or three years before there are clear models for what those campuses should become.

“It takes somebody who has been through healthcare, knows all the nuances and also understands mixed-use pieces to understand what’s going to be the best value,” Wittenburg said. “There’s kind of an art to it. It’s not a science yet.”

CORRECTION: May 8, 3:30 P.M. ET: A previous version of this story said Emmanuel College sold a portion of its campus to Merck. It actually entered into a ground lease. This story has been updated.