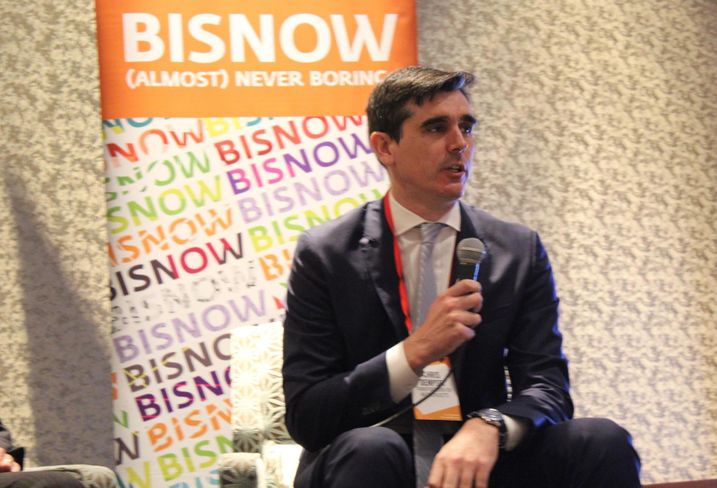 Four MBTA trains have derailed this year, including a Green Line train the Saturday before the Red Line incident.

While the city appears kneecapped in traffic misery, construction on the next generation of downtown and Seaport skyscrapers is humming along on schedule, leading some at Bisnow’s Boston’s Hottest Neighborhoods and Submarkets event Thursday to question if leaders have allowed real estate development to get ahead of infrastructure needs.

“We need the real estate community and anyone associated with it to proactively ask for better transit,” Transportation for Massachusetts Director Chris Dempsey said. “This administration doesn’t hear it enough.” 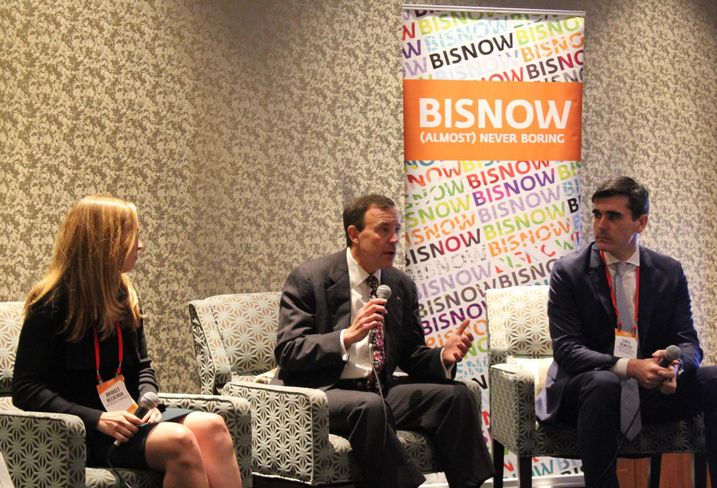 For years, Dempsey has pushed for Boston to improve how it handles its infrastructure. Along with Andrew Zimbalist, he co-founded the grassroots No Boston Olympics campaign to end the city’s 2024 Summer Olympics bid due to the economic risk and opportunity costs involved. Dempsey has since moved on to transportation advocacy, a key component of his anti-Olympics argument.

Transportation for Massachusetts is a coalition of more than 70 organizations, including the MBTA Advisory Board, and it has called for an improved transportation network across the entire state. Following the Red Line derailment and trickle-down transportation breakdown that ensued, Dempsey said the transportation crisis is threatening to be the black swan moment for Boston’s ongoing economic growth.

An April poll showed a third of residents inside the Route 128 belt have considered leaving Greater Boston due to its congestion.

“If we want to grow as a region, we need to be tackling this congestion problem head-on,” Dempsey said. "And we think a very important tool is not being used, and that’s using incentives on our roadway systems." 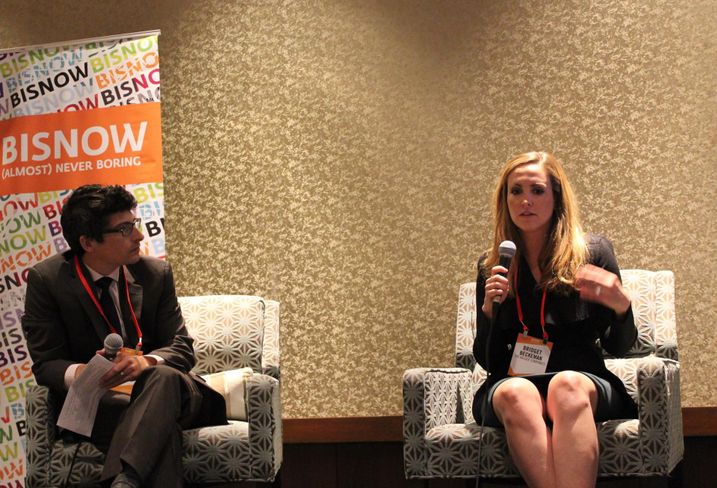 The Massachusetts Department of Transportation, which oversees the state’s highway and rail network, has also become Massachusetts’ largest landowner, overseeing 20M SF of development on or adjacent to its own properties, according to MassDOT Undersecretary and Chief Strategy Officer Scott Bosworth.

But Dempsey, who was previously MassDOT's assistant transportation secretary, would like to see the agency oversee the implementation of congestion pricing, or smart tolling, on area highways.

Overhead electronic tolling would increase road fares during rush hour while offering discounted tolls at other times. The U.S. Department of Transportation has studied congestion pricing and noted traffic moves away from surge pricing times.

The transportation agency’s congestion pricing survey noted there was a 20% increase in pre-rush hour traffic in Fort Meyers, Florida, when a 50% toll discount was offered on the Midpoint and Cape Coral bridges. Rush hour traffic dropped because of the discount. 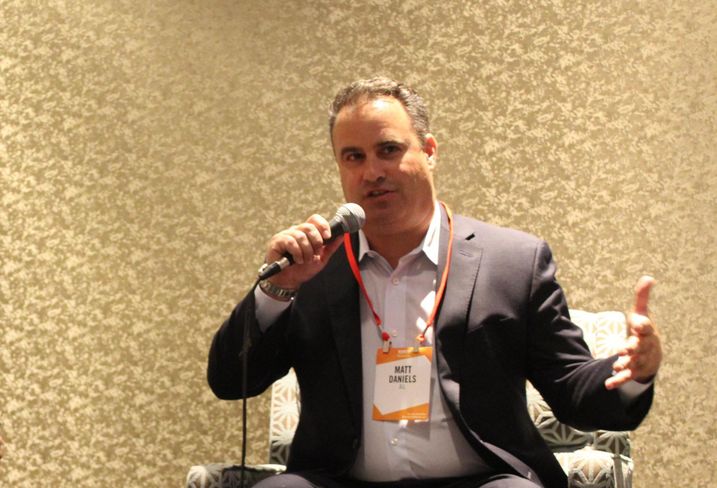 Of the 10 largest U.S. metropolitan areas, Boston is the only one to not use some type of tolling that adjusts depending on the time of day, according to Dempsey. In February, Boston was named the most congested metropolitan area in the country by transportation analytics firm INRIX. The study showed residents lose 164 hours each year to rush hour traffic.

But MassDOT doesn’t seem ready to jump on congestion pricing on area highways.

“Statistics can say a lot of different things. The reality is there are as many failures as there are positives,” Bosworth said. “Social engineering is not really what MassDOT is about.” 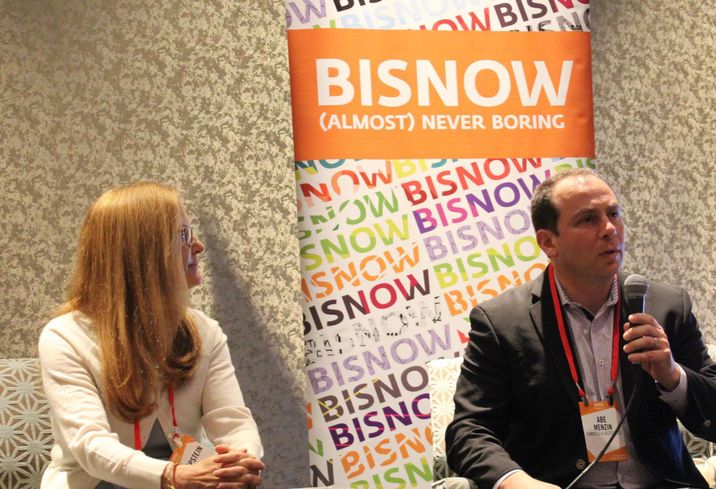 It would be easy to assume the agency is also not about efficiently tending to its transit system.

Six days after the Red Line derailment, the Red Line was still operating with 20-minute rush hour delays. The much-hyped upgrade of the entire Orange Line fleet is also delayed. Originally slated to debut in late 2018, the first cars won’t debut for passenger service until sometime this summer, according to the MBTA.

But Bosworth said there are plenty of studies and ongoing investments to improve the system.

Roughly $2B is being spent to overhaul the entire Red and Orange lines, and the MassDOT board of directors has an $18.3B five-year capital investment plan for the state’s infrastructure.

The agency is also underway with congestion and rail vision studies and a 25-year investment plan Bosworth says will address the MBTA network's repair backlog and future needs.

That might not mean much to commuters having to leave earlier each day to accommodate today’s sluggish transportation network, but Bosworth said MassDOT is doing its best to fix the century-old system that had been neglected.

In the meantime, he claims there is an economic silver lining to sitting in traffic.

“We’re dealing with congestion each and every day and, while that’s obviously a negative, the reality is that’s a good sign of our economy,” Bosworth said.