While CRE power players herald the Trump administration’s stance on loose regulation, they warn the president’s agenda could evaporate developer incentives to build affordable housing and bring the end to 1031 exchanges. 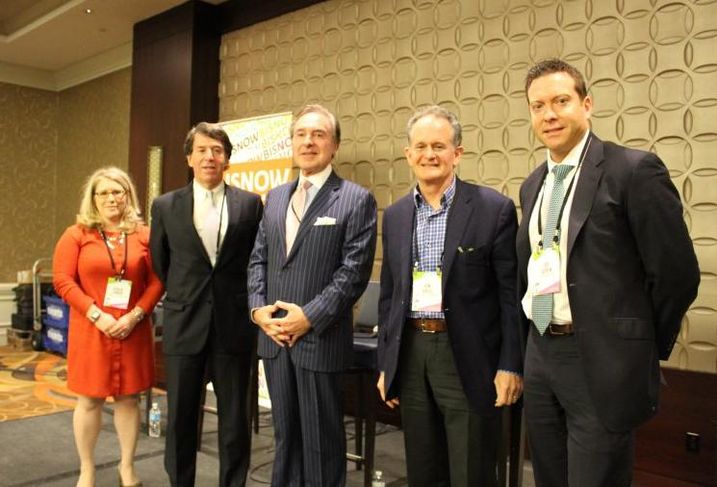 “The last time we saw radical changes in our tax policy was during the Reagan administration, and I think we all know how that ended in 1989,” Jonathan Davis, founder and CEO of The Davis Cos., said at Bisnow's Trump Era Forecast event in Boston this week, in reference to the savings and loan crisis of the late 1980s.

Davis was joined by The Mount Vernon Co.’s Bruce Percelay, Boston Capital’s Jack Manning and Goldman Sachs managing director Joe Gorin in seeing positives and negatives to President Donald Trump in the White House. Eliminating items like FIRPTA, which taxes foreign investor income on U.S. real estate, and Dodd-Frank would help pay for big-ticket items and open up homeownership to more Americans, according to some of the panelists.

“What they’re talking about doing and what they’re going to do are two very different things,” Davis said. “But there’s been a lot of talk in Congress about eliminating FIRPTA restrictions, which could be a huge benefit, because we’ve got to find a way to finance this infrastructure package.” 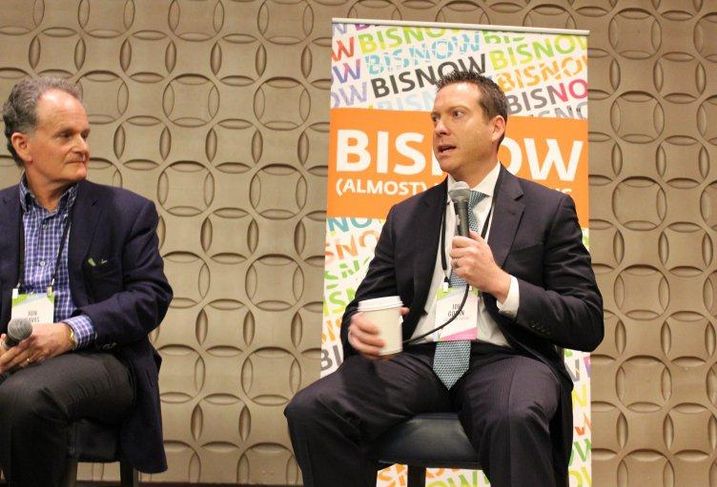 At 63%, single-family homeownership is at an all-time low, Gorin said. Homeownership reached its highest (69.2%) in 2004 during the housing boom. The default rate on mortgages is less than 5% when the historical average is closer to 12%, leading Gorin to say lenders have lending standards that are too strict. Eliminating regulations like Dodd-Frank and Basel III, which reduces a bank's ability to take on excess risk, would bring those numbers up.

“Being able to loosen up some of those regulations is going to be important to start spreading some of that capital around,” he said. 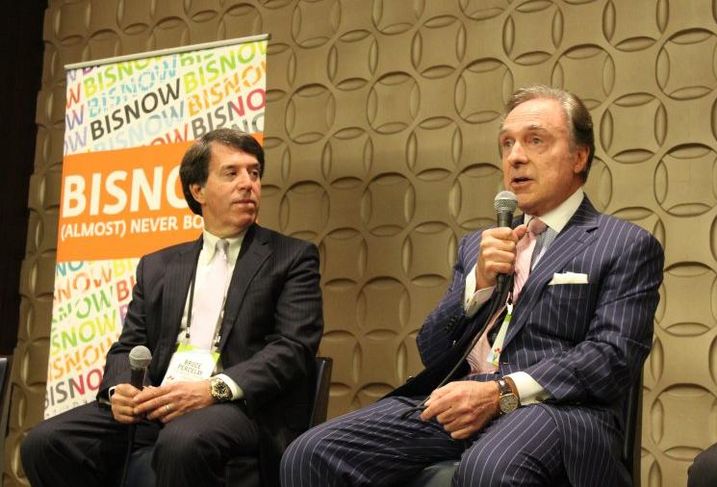 The Republican promise to pass a tax plan that will lower the corporate tax rate is particularly unsettling to Jack Manning. His Boston Capital has an $18.7B portfolio rooted largely in affordable housing, but a lower tax rate makes the Low-Income Housing Tax Credit, which was born out of the 1986 tax reform, superfluous for investors in his developments.

Low-income housing developments are eligible to receive a tax credit of anywhere from 60% to 90% of the total cost of the property, Manning said, but if taxes are lower, credits become redundant.

“The irony is that the tenants tend to be people who supported Trump because they believe he will help them to a better life,” Manning said. 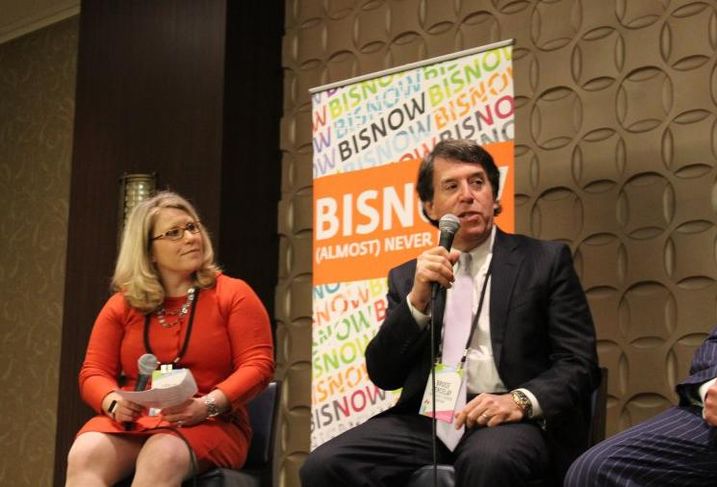 Legislative efforts are underway to preserve the tax credit program. Democratic Sen. Maria Cantwell and Republican Sen. Orrin Hatch have introduced a bill to boost the allocation for low-income housing tax credits by 50% over the next five years, countering reduced depreciation deductions from potential tax reform. A similar bill is also underway in the House, Manning said.

Other panelists said it is time for local governments to make affordable housing more appealing for developers. With profit margins getting razor thin on lower-cost housing, developers usually prefer to build upscale projects where returns are higher.

“The money goes where the opportunity is, which is why you’ve seen such enormous production of luxury housing,” Percelay said. “If the city is serious, there are actions to be taken.”

He thinks city governments can start with property tax incentives to get more affordable housing in the market. Unions also play a role. There are residential pay rates unions could apply to lower building costs, he said.

Percelay is more concerned with the elimination of a key way his company does business.

“The elimination of the 1031 exchange is the one that affects us the most,” Percelay said. “It’s certainly going to have a fundamental change in the way we do business.” 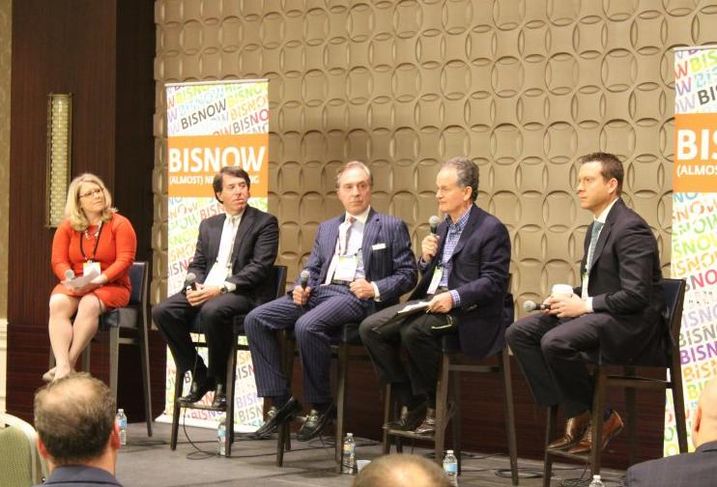 The “like-kind” or 1031 exchange softens the tax burden on businesses swapping real estate because it does not require landowners to pay taxes on the property they sell (income is tied up in the new land). Originally created in the 1920s for farmers, it is now how companies save millions by trading old assets in for newer products. Percelay said he has completed 75 1031 exchanges over the last 30 years. Manning also uses them in market-rate housing sales and transfers.

While the panel reached a consensus that the administration will significantly impact CRE, one panelist thinks the new party in complete power will find trouble being in the spotlight.

“[Paul] Ryan and [Kevin] Brady have been sitting in a bubble talking to themselves for the past few years,” Davis said. “It’s going to be interesting to see what happens now that the light of reality is shining on them.”