Pearlmark Real Estate Partners' 75-101 Federal St has nabbed its biggest deal this cycle: Jewish Vocational Service’s 42k SF relo of its HQ. Downtown leasing momentum is on the upswing, with Class-A buildings—though more expensive—still having an advantage over B buildings, even in low-rise space, says Fairlane Properties principal Michael Grill. (And you thought grades wouldn't matter after you graduated.) 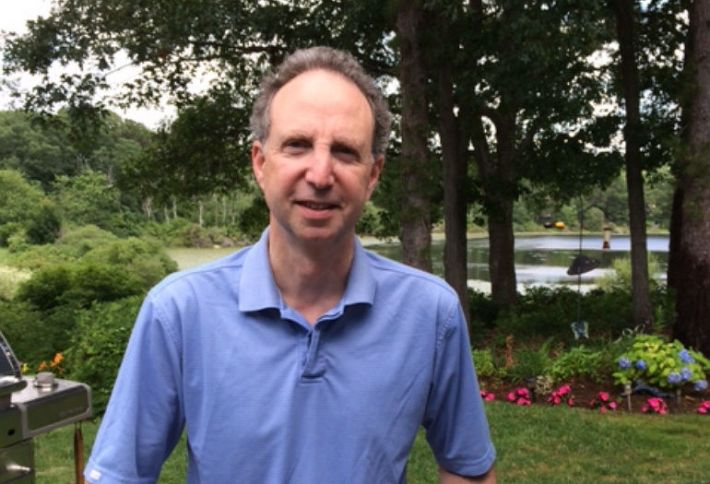 JVS, the state’s leading workforce development agency, will occupy space on the first two floors for its career and job training program, says Michael (above on Cape Cod), who with Fairlane's Hillary Brown repped JVS. Tim Bianchi of Cushman & Wakefield repped Pearlmark . Located in walking distance to all major subway lines, it’s convenient for the businesses that are JVS clients, Michael says. Class-A buildings such as 75-101 Federal have the advantage of still-moderate rents and more reliable, modern systems such as elevators and HVAC. Michael has done lease deals at 100 Summer St (also an A building) with tech companies like Rapid 7, Griffin Networks, and World-Winner, who like the handy location and downtown’s Millennial caché.

451 Marketing’s recent expansion at 100 N Washington St triples its space to 15k SF from its initial lease in the building a year ago. The PR company now occupies space on the third and fourth floors. 451 partner AJ Gerritson tells us that the company, which negotiated directly with landlord Synergy Investments, likes the North Station area because there’s good transit access and lots of activity with companies like Converse moving into a new HQ Related Beal is developing.

Partners Healthcare leased 26k SF at 165-181 Cedar Hill St in Marlborough for 10 years. Landlord Aster Group of Worcester, which was repped by Greater Boston Commercial Properties, will build out the space. 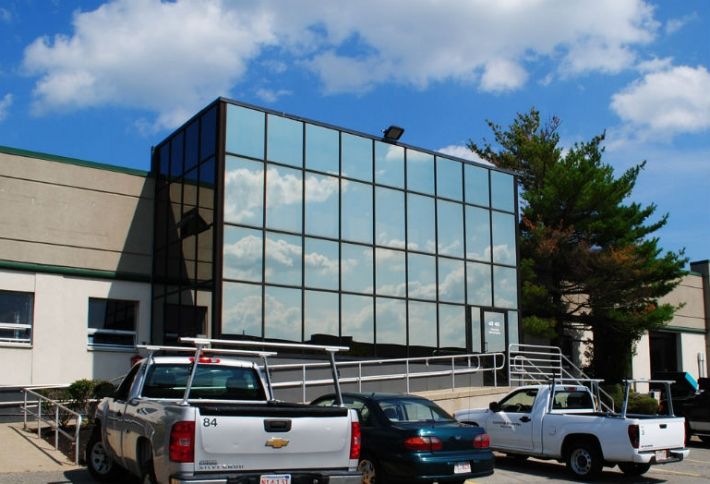 Boston Restaurant Associates, the parent company of Polcari’s Italian Restaurant and Regina Pizzeria, leased 7,553 SF at 48 Cummings Park in Woburn in a relo of its commissary from Charlestown and its HQ from Lynnfield. Cummings’ account manager Maureen Brennan worked with the tenant, which will make the pizza dough for its more than 20 locations at the new facility, a former bakery. 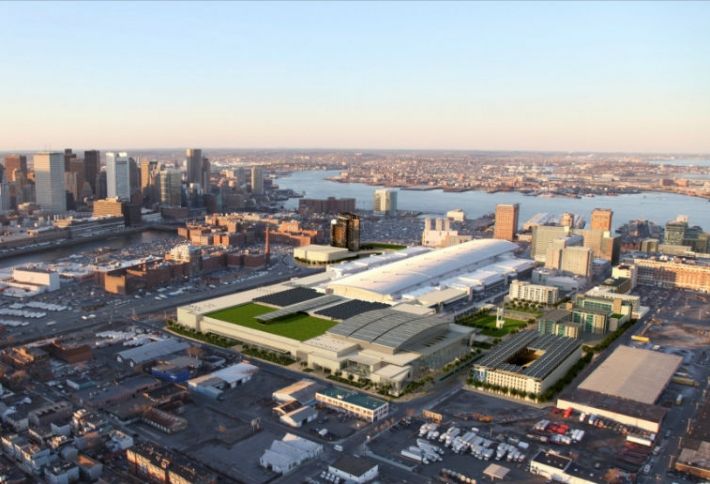 The $1B expansion of the South Boston Convention Center is moving ahead now that Gov. Patrick signed the legislation authorizing the state to borrow to finance the 1.3M SF addition to the region’s largest building. The waterfront venue will get new exhibit space, ballrooms, and conference rooms. The bonds would be repaid through proceeds from the state's existing 5.7% tax on hotel rooms, with no new taxes envisioned. If the state falls short, the measure would allow the hotel room tax to be raised in the Boston area. 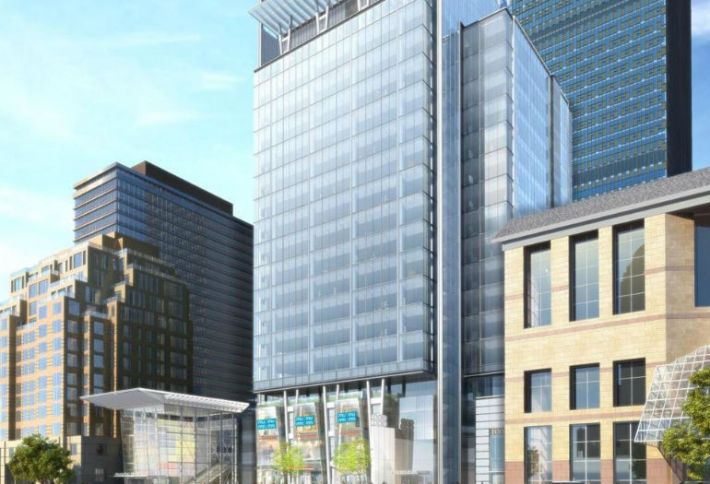 Boston Properties plans to start construction this month on the fourth and final office tower at the '60s-era Prudential Center at 888 Boylston St. The developer’s 150k SF lease with Natixis Global Asset Management and another likely deal with Bloomingdale’s cleared the way for the 17-story tower with 60k SF of retail. This fills the last vacant parcel in the 23-acre complex. Highly sustainable, it  will have a rainwater collection system, wind turbines, solar panels, and a rooftop garden, among other features.

The Summer Shack Restaurant at 149 Alewifebrook Pkwy in Cambridge—the original store in the chain—has completed the renovation of the restaurant and a 2,000 SF addition that will feature Jasper White’s cuisine and live entertainment.

KS Partners and New York-based Oaktree Capital have agreed to pay Chicago-based Pearlmark Real Estate Partners about $50M for Brickstone Square in Andover. The historic 1M SF, three-building complex on I-495 is being marketed by HFF’s Ben Sayles. Pearlmark bought the mortgage in ’06.

The Federated Cos has purchased the 69k SF Price Chopper at 50 Cambridge St in Worcester for $16M. CBRE/New England repped the seller, H&R REIT, and found the buyer.

ZweigWhite—in a largely employee-based poll—ranked Boston’s Nitsch Engineering as the No. 2 best civil engineering firm for which to work and No. 4 for the nation’s A/E industry overall. The annual competition includes a corporate survey (25% of the total score), and an employee satisfaction survey (75% of the total). Criteria include: corporate culture, benefits, compensation, professional development, performance/recognition, and recruiting/retention.

Boston magazine ranked StepStone Hospitality’s Ames Hotel as this year’s best hotel in the city. Converted in ’09 from a historic 1893 office building, the 114-key hotel offers retro features like 13-foot ceilings and modern amenities including a new fitness center.