Spec Is Back; The Deal Sheet

The cancer research firm, expanding in a relo from One Kendall Square, reflects the draw of this submarket for life science and tech tenants, Skanska EVP Shawn Hurley tells us. Skanska began construction on the $70M, 123k SF building in October 11 (its first development in Cambridge) without an anchor tenant.Its near MIT, Harvard, Boston hospitals, and a knowledge-based workforce. The three-story building is LEED Gold certifiable. Foundation has an option to take more space in the future. Skanska has another US spec project under way, a 300k SF office in Houstons Galleria submarket. JLLs John Osten, Peter Bekarian and Dan Kollarrepped Skanska and Richards Barry Joyce repped the tenant. 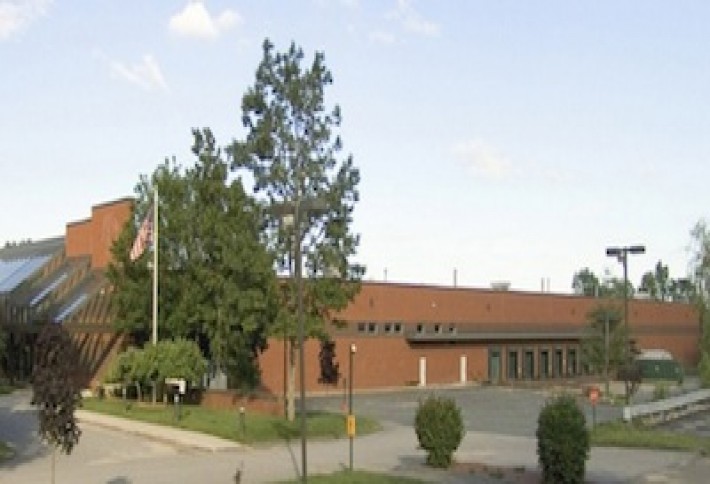 McCue Corp leased 18k SF at 13 Centennial Dr in Peabody from Cabot Properties. Lincoln Property Cos Rob Cronin repped the landlord of the 135k SF flex building. Colliers repped the tenant, a damage prevention equipment specialist firm, in the relo from its long-time office in Salem.

The Big Picture-- leasing in the Financial District during Q1 outpaced the Seaport (which has a smaller supply) with 278k SF versus 125k SF of positive net absorption, Colliers reported yesterday. The downtown vacancy rate stood at 12.7% at year-end. Overall in Q1, the metro area saw 800k SF of net absorption, bringing the vacancy rate down to 16.9% from 17.2%. 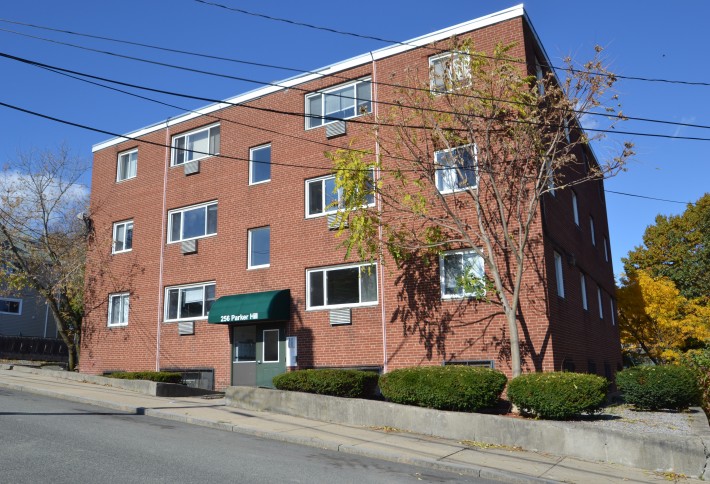 Hines and Boston Properties closed on a $192M land acquisition at 101 First St in San Francisco, paying about $4k/SF to the Transbay Joint Powers Authority for the parcel where theyll build the tallest tower on the West Coast, 1,070 feet. They broke ground there last week to develop the 1.4M SF Transbay Transit Tower designed by Pelli Clarke Pelli.

The $300M, 1.2M SF garage and 112k SF customer service building being developed by MassPort at Logan International Airport hit its topping-off milestone recently. The facility being built by Suffolk Construction will be the single location housing all rental car companies and their vehicles serving the airport plus their maintenance and storage areas.

The Flatley Co is planning to build a 514-apartment complex at 600 Crown Colony Dr in Braintree composed of six three-story buildings on 20 acres with a pool, tennis courts and clubhouse. Tomorrow there will be a community meeting to discuss the proposal, which will come before the Planning Board on April 10. 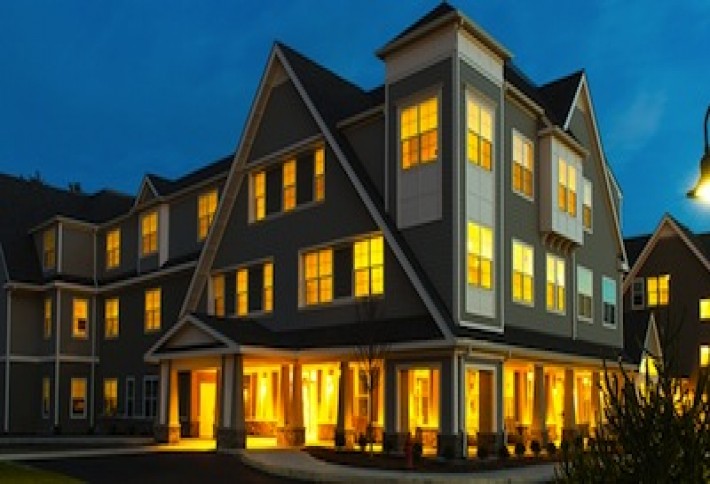 Next week, a 31k SF Whole Foods Market is slated to open on Beacon St in Brookline, replacingJohnnies Foodmaster. Last fall, Johnnies closed its 10 stores and Whole Foods purchased six of its leases for $30M. Since then, Stop & Shop acquired the Johnnies lease at 105 Alewife Brook Pkwy in Somerville and another in Medford for an undisclosed amount.

EXECS ON THE MOVE 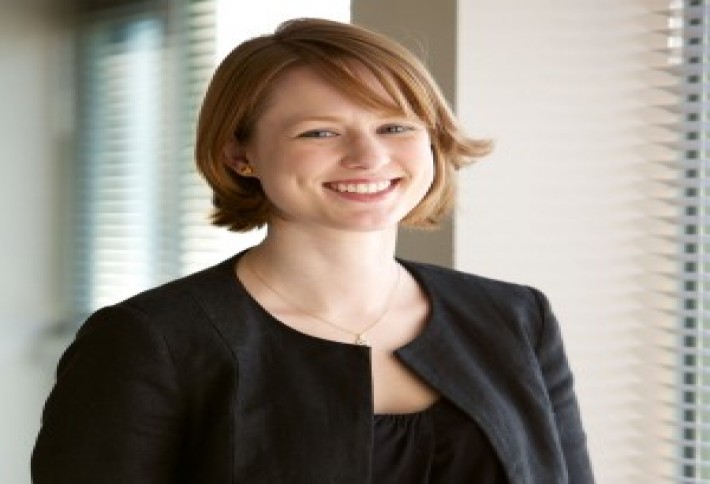 Meghan Perlow has been appointed director of interior design by Arrowstreet to provide interior design quality control, expertise, and leadership. She has extensive experience ranging from retail to hospitality to office. Shes now working on the Center for Executive Education at Babson College and New Frontier Housing on Long Island.

What does your company do to celebrate spring? Tell susan@bisnow.com