Meredith Management prez John Rosenthal says hes an unlikely developer to win the right to build one of Bostons largest, most transformative projects: the $470M Fenway Center. But soon,this CRE pro and activist against gun violence, homelessness, and nuclear power expects to get the state's final green light to launch the 1.3M SF, mixed-use project. 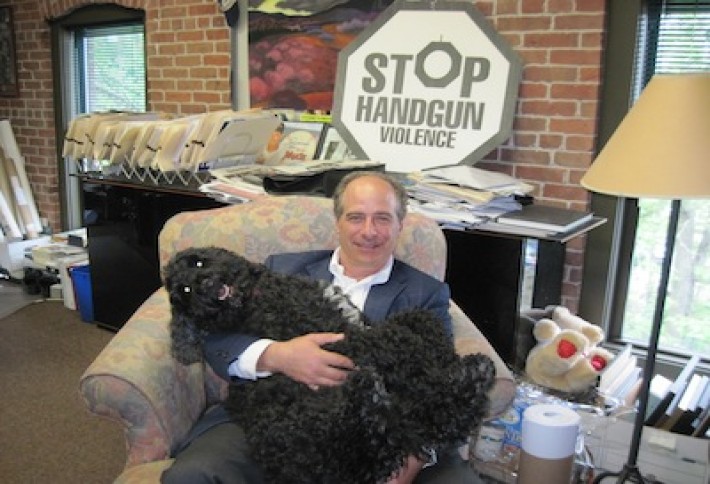 After 10 years navigating the state and city approval process, the recession, and difficulty of securing financing for the project, John (with Wiley) relishes the challenges of construction. He loves building, whether its community through development of market-rate and affordable housing, safer streets through gun violence prevention, or commercial property. He inherited the passion from his father Sidney, a carpenter who went to law school at night then founded Meredith Management, which has developed, owned, and managed over 3,000 apartments, 5,000 condos, and 5M SF of commercial space. With MassHousing, it built the states first mixed-income apartment complex and continues producing mixed income affordable housing, he says. 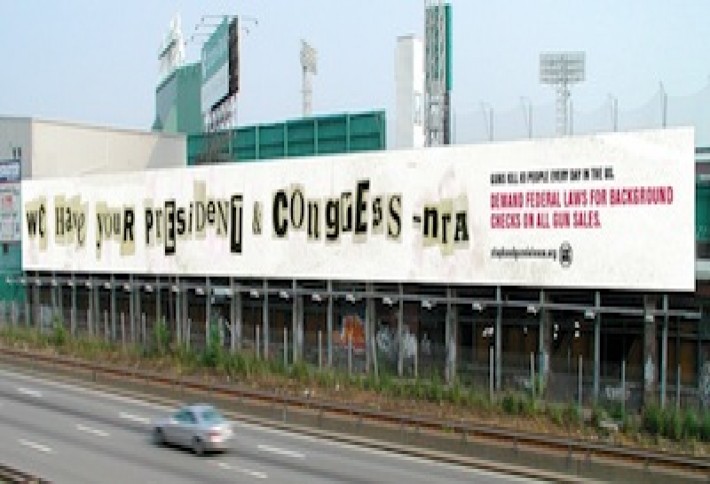 In the 70s, John left Syracuse U and became a carpenter to support his work organizing opposition to nuclear power and weapons. After five arrests and three-and-a-half months in jail for non-violent civil disobedience at nuclear facilities, he was anxious to use the 780,000 hours left in his life (if he lives til 90) to promote social, environmental, and economic justice. He founded several non-profits--including Stop Handgun Violence (hes a gun owner, skeet shooter, and 2nd Amendment advocate) and Friends of Boston's Homeless-- both still active. In the '80s, he used his knowledge of construction and community organizing for a natural transition into development. 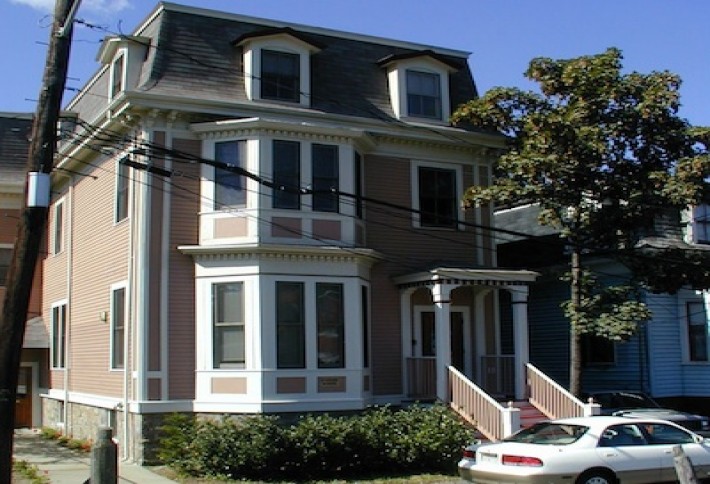 Within Meredith Management, he developed affordable and market rate housing in places likeNewton andSpringfield, and transitional housing for the homeless at 9 Valentine St in Roxbury (above) and elsewhere. During the late '80s to mid-'90s real estate crash, he worked with theBank of New England and FDIC to manage and dispose of troubled assets, growing Meredith's portfolio and expanding from 100 employees to a peak of 250. In 92, the company bought the Lansdownegarage (adjacent to a futureFenway Center parcel), and in 95, installed on it the Stop Handgun Violence billboard that today reads: Assault weapons have stopping power; fortunately, so does your vote. In 2000, Meredith sold 1,200 apartments to Grove Property Trust/Equity Residential. 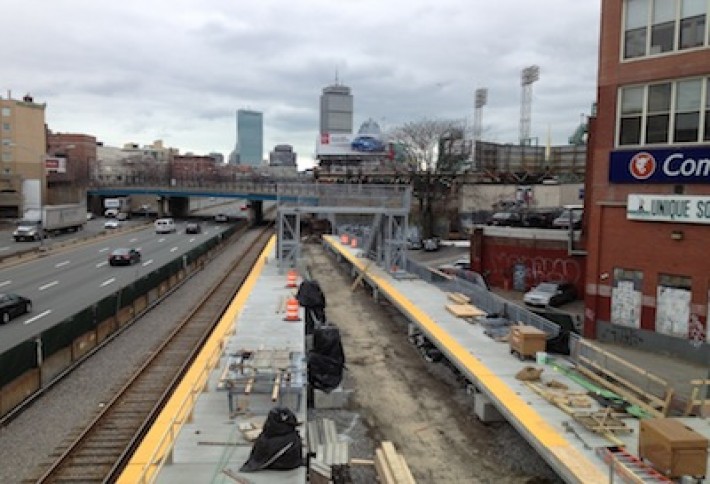 For Fenway Center (the undeveloped site today above), doubters abounded because of its cost, engineering, and political challenges, John says. It requires an extra 18 months to build the 70k SF Phase One deck over the Pike, which entails complicated engineering, access to the highway, and a project large enough to cover the additional expense. Some lenders view the 99-year lease Meredith is executing with the state as less valuable than fee-owned land.ButToronto-based Bentall Kennedy willbe John's capital partner, providing all of the remaining equity from the union pension funds it manages. For John, that the project is smart-growth transit oriented, uses solar power, and will be built with union labor is the cherry on top.