The Long Distance Effect: How HS2 Might Push Up Property Prices For Miles Around 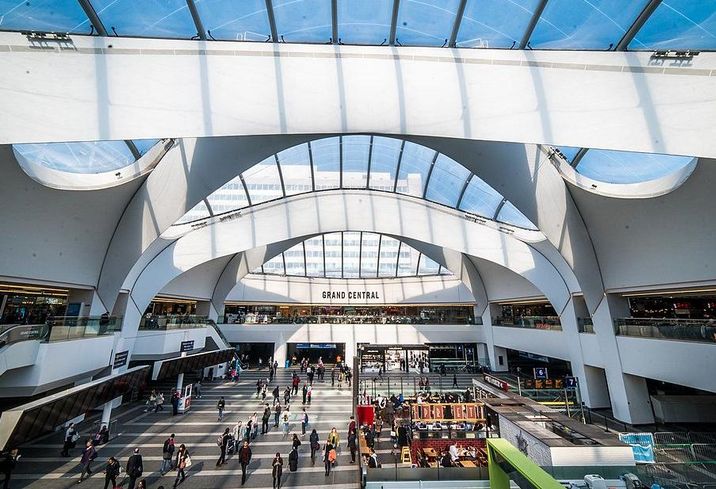 Nobody knows — yet — the effect that the Curzon Street HS2 station is having on commercial property prices in central Birmingham, or on the wider Midlands market. Whilst answers are awaited, research published Tuesday gives an insight into the profound effect that infrastructure improvements around commuter railway stations have on residential prices, even in towns miles from the station.

Data from Savills showed how improved railway stations pushed up prices along the line — not just close to the station itself. Growing passenger numbers — up 33% at Birmingham New Street since 2015 — appear to play a large part in the explanation.

Savills looked at house price growth two kilometres from stations, using the upgraded Birmingham New Street as an example. House prices around New Street itself rose by 44%, compared with 30% in the wider city of Birmingham, a premium of 14%.

However, researchers also noticed the effect rippling out into markets in the surrounding areas. Rugby, Coventry and Long Buckby (near Daventry) have all seen a rise in commuter numbers of 18%, while house prices have increased by 35%, 46% and 67% respectively.

Coventry house prices within two kilometres of the station grew at a premium rate of 12% above that of the rest of the city, Savills concluded. The data comes as the West Midlands Combined Authority prepares to approve a £39.4M slice of £81M funding to improve Coventry station.

The project will improve connections to the U.K. Central site and is due for completion by 2021.