Bubble Or Bounce: HS2 Is Lifting Rents And Land Values But By How Much?

The £56B HS2 rail project is really happening: the £2.75B contract to build trains is about to be awarded, the first £250M supply chain contracts are in place, and compulsory purchase orders are taking effect. Work on the Curzon Street and Birmingham International HS2 stations is underway, or soon will be.

According to some observers excitement about HS2 is beginning to seriously impact the city’s commercial property market. Hope values are spiralling and real prices beginning to play catch-up. 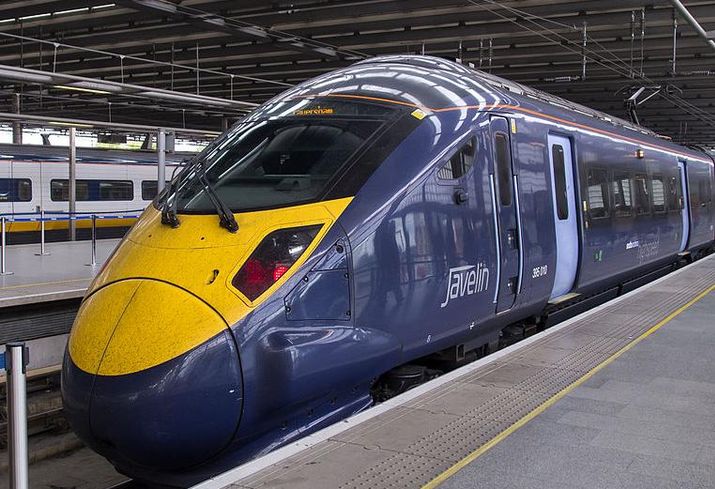 “We’re already seeing significant interest in sites close to the Curzon Street station and we're anticipating significant growth in prices,” Cushman & Wakefield Senior Director and Head of Investment David Smeeton said. “Expectations are very high — time will tell whether they are too high, but we’re talking multiples of existing values.”

GVA are advising Birmingham City Council and the Arden Cross development close to the Birmingham International station, and according to GVA Senior Director Stephen Hollowhood, HS2 has had a “significant impact” on values.

“The issue is the extent to which hope value is getting added onto base values," he said. "Of course people take different views of risk, so you get a wide range of views. Some have gone down a wider route than others — but there’s no doubt it will push up values.”

However, Hollowood declined to say how optimistic GVA was — he is keeping their detailed projections private. 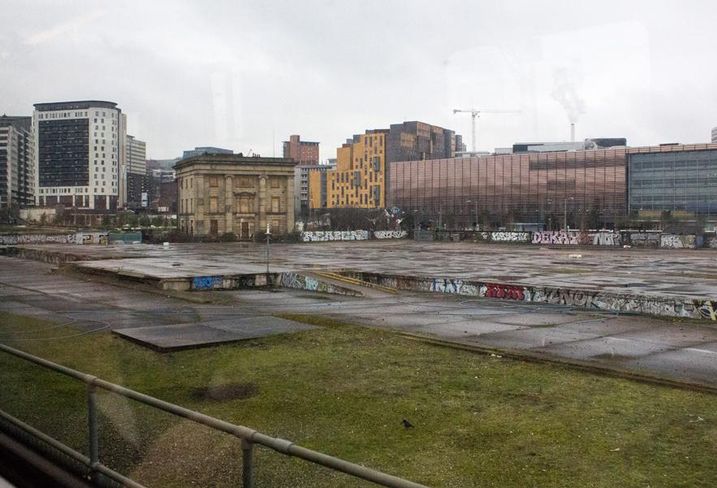 So what is the market evidence so far? A handful of weather-vane deals and some historic data can provide tentative answers.

The sale of 58K SF Maple House, Corporation Street, provides a test of the Birmingham scene. Now under offer and due to complete later this month, the building was marketed by DTRE at £16.3M, a yield of 6.5%.

“We’ve done better than 6.5%,” DTRE investment surveyor James Cook said. “Definitely investors are starting to buy around Curzon Street, and we benefitted in this sale, but investors in this price bracket are looking to hold for five-seven years, so HS2 is not yet making an enormous difference. It’s probably in the next cycle of ownership that we’ll see the real uplift.”

Savills investment director Ned Jones, who has also been tracking Maple House, agreed. “What we’ve seen there is a modest uplift. It shows there’s a bit more investor confidence thanks to HS2, but it's nothing spectacular,” he said.

Jones’ conclusion is that the HS2 effect in Birmingham is “probably exaggerated.”

So how about rental movements? The best comparison — because large-scale speculative office schemes and improved rail links were involved — is probably the rental uplift generated by the Snowhill redevelopments. Data from CBRE suggests that headline rents in 2006 were £27.50/SF but by 2008, when the regeneration was visibly making a difference, rents had jumped to £33/SF — an uplift of 17% over two years.

CBRE director Will Ventham believes rents are already rising but doubts that HS2 is the cause.

“It’s not just HS2 exclusively that’s pushing rents — it's upward pressure all around Birmingham and the M42 corridor,” Ventham said, pointing the finger at shortage of supply. “We anticipate that by the end of 2019 we’ll be looking at rents of £35/SF. Office development around the Curzon Street HS2 station will help Birmingham through the next cycle of growth.”

Landlords take a similarly laid-back stance. Peter Ferrari is chief executive at AshbyCapital, whose Colmore Building is a short walk from the Curzon Street station site which will service HS2. 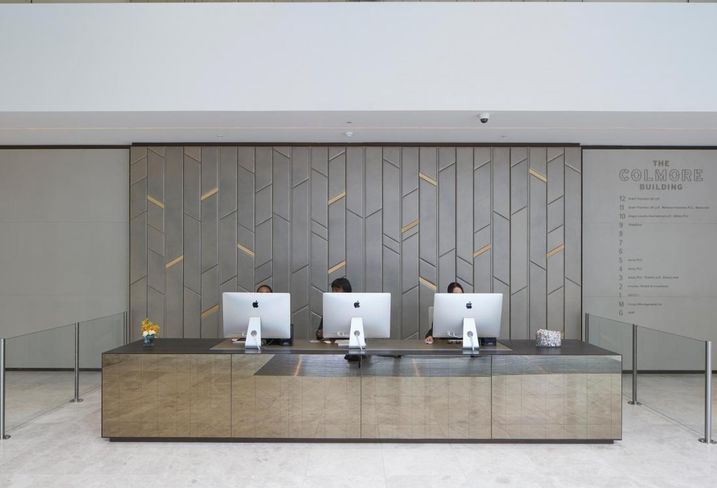 “Investment in infrastructure has given regional cities a much-needed boost and as investors increasingly look to emerging hubs outside London, this has inevitably led to a rise in values,” Ferrari said. “However, in a national context, Birmingham still represents exceptionally good value for both investors and occupiers. This is why businesses such as HSBC and Deutsche Bank have chosen to move staff to the city, with a relocation of Channel 4 also mooted and even the Bank of England reportedly set to move to Birmingham should Labour win the next general election.”

“But it’s not just HS2 that is fostering renewed interest — and increased values — in Birmingham; it is part of a much broader story.”

Of course demand from HS2-related occupiers is already making itself felt.

“Buildings like Bruntwood’s 110K SF Cornerblock have already benefitted massively from HS2 occupiers, as have the serviced office operators who are providing a buffer between main contractors and the office market. We’re seeing a supply chain develop with engineers and transport consultants move into Birmingham,”  Savills director Ben Thacker said.

These are real deals, and there will be more. For now there is scant evidence that HS2 is creating a bubble in the Birmingham occupational and capital markets. The consensus seems to be: forget bubble, think bounce instead.