Will Digbeth Hotels Be A Thing? 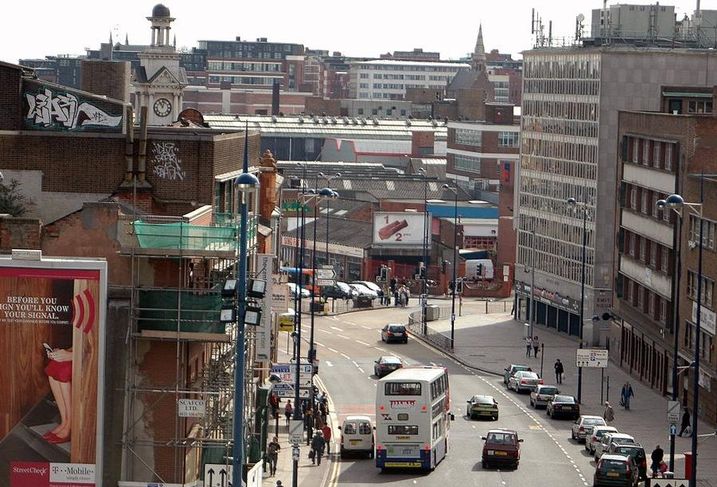 Is Digbeth about to become a hotel destination?

JLL, advising Cole Waterhouse on its £260M residential-led Digbeth proposals, analysed demand and prospects for the area, and the answer is a cautious yes.

“[In] Digbeth itself, there is a clear lack of offerings across all hotel specifications from luxury through to budget operators,” the JLL report noted.

Today the only chain operator present in Digbeth is the 108-room Adagio aparthotel located in the first phase of the Beorma Quarter development, at the north-west extremity of Digbith. The Adagio opened in 2015. The largest independent is the three-star, 241-bed Rowton at Alcester Street.

“Clearly there is a distinct lack of qualitative and quantitative hotel offerings within Digbeth and the opportunity for a new and bespoke hotel offering,” the report concludes.

“This undersupply is compounded by Digbeth being a cultural and leisure destination with a vibrant gig economy. As the area becomes more accessible, it exacerbates the need for an enhanced and bespoke hotel offering to cater for the new specialist markets that the development will open up for those visiting Digbeth for both work and leisure purposes.”

The Cole Waterhouse scheme includes provision for a 133-bed hotel although the project phasing has no timetable for its development. 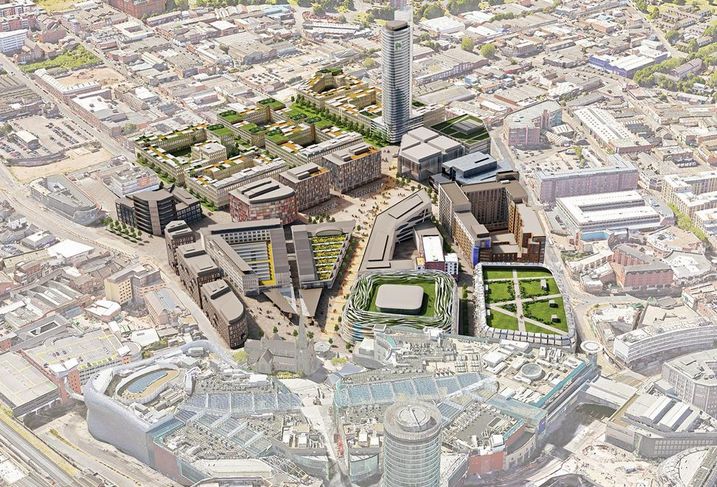 Courtesy of Lendlease
The Smithfield site in the Birmingham urban context

The report said that both Premier Inn and Travelodge have requirements for the near neighbourhood.

“However, once the considerable investments listed are realised, we consider that the demand regarding hotel quality and standard will improve, with visitors potentially seeking a four-star higher-end hotel product that caters for short stay occupants … [and] there is scope for an independent boutique hotel operator,” the report added.