John Whittaker Takes A Trip To The Spa 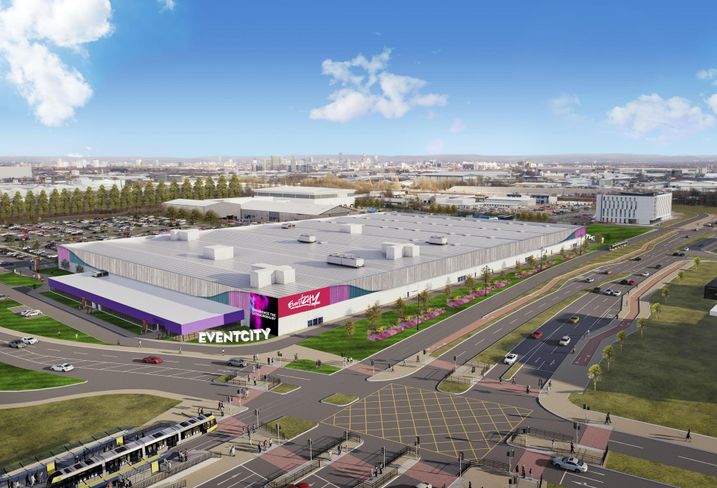 If intu shareholder John Whittaker gets his way “the world’s most advanced wellbeing resort" could be about to open close to the Trafford Centre he built two decades ago.

A planning application has now been submitted to demolish the existing 301K SF EventCity exhibition space, owned by Whittaker's Peel Group. It will be replaced with a wellbeing resort, the first of its kind in the UK.

The £250M plan includes 700K SF of resort buildings, along with landscaping and public spaces. The project will be developed with the Therme Group, whose submission to Trafford Council planners said its ambition is to create the world's most advance wellbeing resort, which will provide an immersive opportunity to enhance mind, body and soul.

The resort will include turquoise hot-water lagoons, botanical gardens and 29K SF of wild flower meadows. In all there will be around 1.1M SF of floorspace under an undulating glass roof.

The wellbeing resort could offer some balm to Whittaker, whose interests in intu have faced difficulties.

The troubled shopping centre owner had a torrid year in which its £5B debt and the value of its assets have grown ever closer in size.

Asset sales in the UK and Spain have begun to make a small dent in the debt mountain.

Before opting for the 29-acre Trafford site, Therme considered locations in Leeds and Liverpool. The Manchester site is close to junctions nine and 10 of the M60 Manchester Orbital motorway.

The exhibition space, which has operated since 2010, will be relocated to the Fives soccer dome nearby, closing at the old venue in June 2020 and reopening at the new one in September 2020.

The new resort means the end of the road for a building with a chequeured history. Built in the 1990s as a cigarette factory it became a warehouse in the first decade of this century, and was briefly a museum before become a convention centre.

Therme's consultants estimated the development of the new resort is worth £82M annually to the region's economy.