Will Scooters Get Birmingham Back To Work Post-Lockdown? 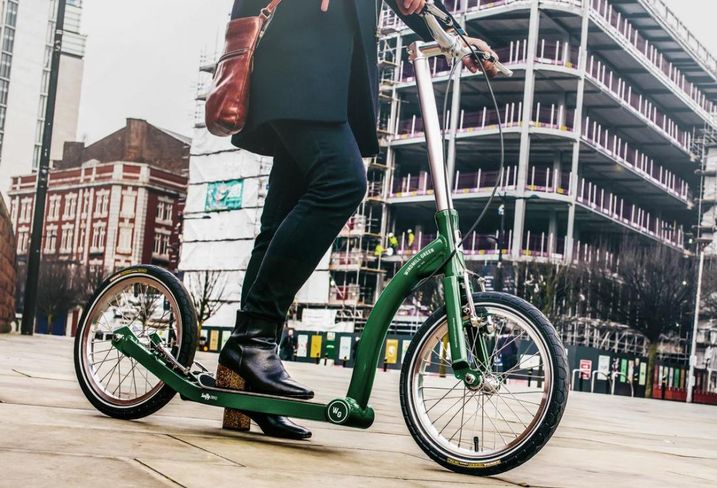 With train, tram and bus capacity limited by social distancing rules, how is Birmingham going to get to work?

One answer could be electric scooters, which will be appearing on West Midlands streets in a groundbreaking trial to help get the region moving, the West Midlands Combined Authority said.

The potential of scooters comes as Birmingham landlords begin to rethink public access to their buildings. Street level entrances are being reviewed to ensure that higher volumes of socially distanced pedestrians can use them with comfort.

The announcement comes as part of the government’s plans to invest £2B in pedal and pedestrian options to overcome the limited space on public transport.

The government has chosen the West Midlands as the first UK region to trial scooters looking at how they can link public transport interchanges to local centres. It could be part of a package of longer-term measures including electric vehicles, very light rail and the application of enhanced digital and data services.

Transport for West Midlands, Birmingham City Council and Coventry City Council will work together to test the technology and better understand the benefits this new form of transport could bring.

A priority for the trial will be to see how e-scooters can be safely used in public places. With more pedestrians around, scooters pose a potential hazard. Moreover, until now e-scooters could only be legally used on private property and not on the highway or pavement. 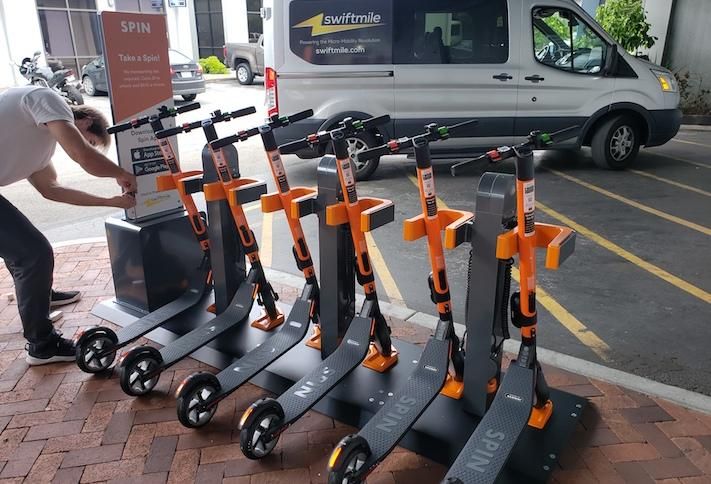 The West Midlands joins Bristol and its immediate neighbours, Portsmouth and Southampton, Derby and Nottingham to conduct the trials.

New legislation will support the trials being held in each area and Birmingham City Council and TfWM, which is part of the West Midlands Combined Authority will be working with the Department for Transport, to turn the idea into reality.

"With a relatively young demographic profile, especially in Birmingham, which has one of Europe's youngest populations, e-scooters could be a valuable and attractive part of the solution to help people move around the West Midlands,” Birmingham City Council leader Ian Ward said.

E-scooters are already big news in mainland Europe, using a docking system for quiet hiring and flexibility. Scooters are more manoeuvrable than bikes, require less fitness to use, and in the last resort you can always pick them up and carry them around obstacles.

Bisnow predicted the rise of the scooter. In February 2019 we reported on the prospect of scooters making an appearance in areas like Digbeth and Curzon Street, close to the soon-to-be-built HS2 railway station.

Non-electric scooters have already been trialled in some locations, with one Manchester office scheme making scooters available in the reception area for tenants who want to zip across town.