Life comes at you fast, or so the millennials say. But wiser heads know that the more things change, the more they stay the same.

So let's test those conflicting ideas, and make Birmingham property take the #10yearchallenge. But instead of looking back, by looking forward to 2029.

What does the future hold? Less JLR and more scooters, lots more Digbeth, and perhaps lots fewer shopping centres — or so our challenge-seekers told Bisnow. 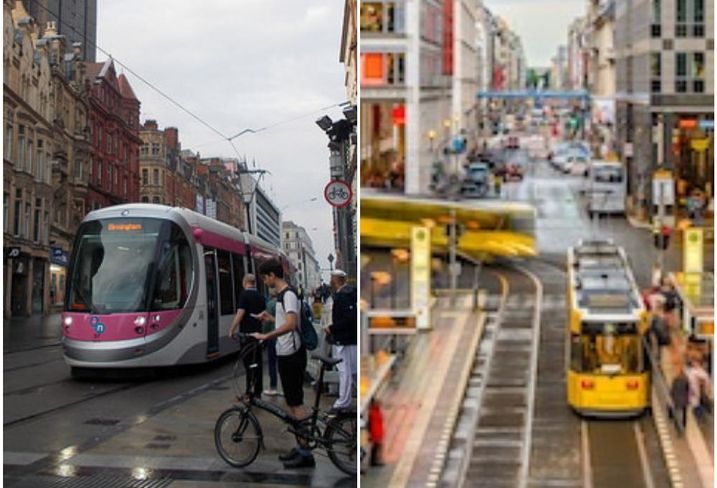 Watch JLR, watch shopping centres, expect HS2 to work and invest in Digbeth immediately. These are the conclusion of Bisnow's panel of #10yearchallengers as they look ahead to Birmingham in 2029.

So welcome, please, the first member of the #10yearchallenge team, BNP Parisbas Real Estate Head of Midlands Simon Robinson. Inspired by Bisnow, Robinson has been doing some thinking. He reckons that by 2029 the city could be missing one vital part of its current economic geography: the JLR plant at Castle Bromwich.

JLR’s quarterly pre-tax loss has ballooned from £90M in the third quarter of 2018 to £3.4B in the fourth, according to figures released this week. Trouble in the vital Chinese market, plus a diesel offer now felt to be behind the times, are not helping. Robinson thinks the die could be cast.

“Birmingham was a car manufacturing powerhouse 10 years ago but thanks to Jaguar Land Rover’s over-reliance on diesel power, there is a significant risk that they might need to close or relocate the plant to a cheaper manufacturing cost location outside of the UK in the future. You could predict that the plant might be redeveloped for residential use,” Robinson said.

There could also be disappointment for those living in (or owning) the first wave of office-to-residential conversions of Birmingham city centre buildings.

“There may be some regret in the future over the quality of some of the conversions of older secondary offices that took place from 2015 onwards under permitted development rights,” Robinson said. “Some of these blocks are likely to be looking rather tired and dated by 2029.”

However, Robinson suggested that the reportedly troubled HS2 high speed train initiative will by delivering the goods by 2029.

“HS2 should have been operational for two or three years so Birmingham will be far better connected to London than it is now. With this infrastructure boost on the horizon, we can expect employers to start to recognise the benefits of Birmingham over London more keenly over the next five years,” he said. 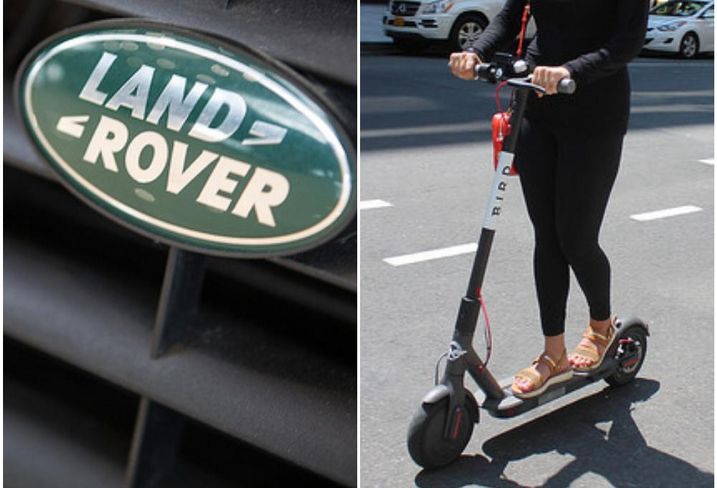 According to JLL Unlimited Head Michael Davis, by 2029 Birmingham will be the city of scooters and electric bikes, with Digbeth and Curzon Street the areas to watch.

“It’s exciting to imagine what the city will look like in 2029," he said. "For Digbeth and the Custard Factory the positioning of the HS2 station at Curzon Street will be a catalytic event.

“Digbeth promises to be a destination on a par with east Berlin — taking its creative underbelly and enhancing it to show off its colourful community, making the most of its character and Victorian buildings to bring cool, loft-style living, work and leisure spaces,” Davis said.

Combine Digbeth with the £1.5B Smithfield Market redevelopment (now in the hands of Lendlease) and Bruntwood’s plans to grow Innovation Birmingham and the city’s scitech sector, and you have a fancy tech mix.

“Once all these new neighbourhoods come out of the ground, how we move around the city and connect up different quarters will become even more crucial. With tram systems being very capital intensive, we’ll see more innovative modes of transports and e-mobility coming into play, with on-demand Bird scooters and electric bikes being used to get from place to place,” Davis said.

In the background of Davis’ speculation sits the idea of the smart city, digitally connected and smoothly functional. 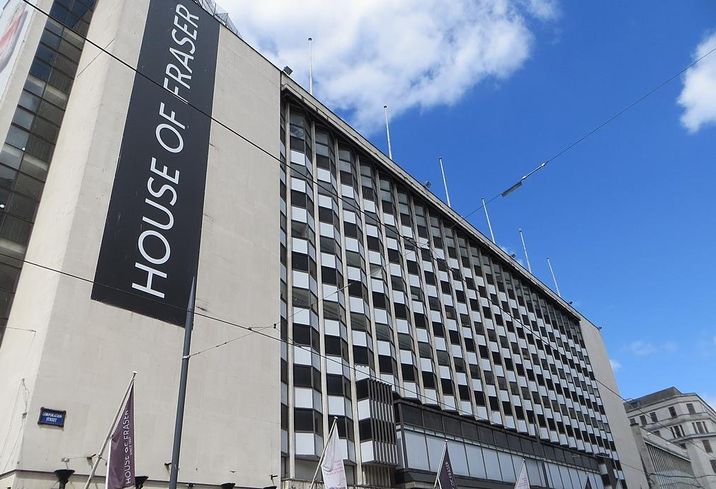 Watch Paradise Circus, and expect to do lots more walking. That is the advice of our third #10yearchallenger, Henry Boot Development Manager Simon Raiye.

“By 2029, the outputs of public sector investment in the city centre, including the redevelopment of New Street Station, HS2, Paradise Circus and the Midland Metro tram system, will be fully apparent," Raiye said. "By that point in time, I also imagine that there will be a significant shift in perception around the scale of Birmingham city centre and the way it’s experienced by both residents and visitors.

With respect to walkability, the location of Paradise Circus will see it emerge as a key hub for the city centre; the principle thoroughfare around which several key destinations will sit, including Brindleyplace, Arena Central, Grand Central, the Central Business District and the Bullring.

“We shouldn’t underestimate how important this will be in improving the experience of visitors as they explore the city by foot for the first time.”

Beyond the central core, Raiye tips Digbeth, but also the Gun and Jewellery Quarters. “By 2029, each of these neighbourhoods will be worthy of visiting in their own right,” he said.

But if you were planning a visit to some of Birmingham’s shopping centres in 2029, you might need to rethink. Both Hammerson and Intu are trading at market capitalisations far below their book value, and the crisis in shopping centres has yet to reach its peak. Shopping centres could follow in the footsteps of department stores like House of Fraser, with premises converted to other uses.

“It’s starting already but I think a lot of shopping centres will be repurposed as mixed-use, office, retail and residential ecosystems," Squarstone Growth Managing Director Hugo Denee said. "Some are almost getting cheap enough to properly start doing interesting things with. High street retail is unfortunately only going in one direction. We will all benefit as we see town centres reinvigorated.

“I feel that the controversial office to resi permitted development rights will be applied in some guise to retail, and this will be a good thing because derelict buildings are far worse than repurposed ones.”