Is This The Black Country's Property Moment?

The award of £35.2M funding to Walsall's Phoenix 10 strategic site marks a new phase in the renewal of the Black Country.

With residential developers lining up for Wolverhampton sites, and transport investment gathering pace, has the Black Country's moment come? 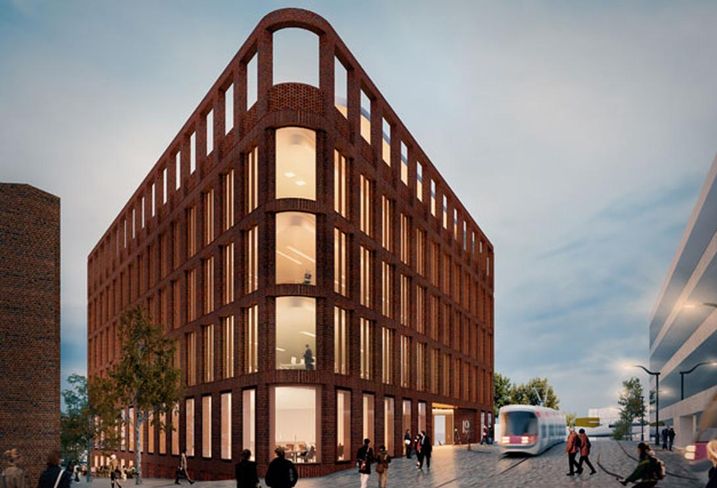 Economic change is always slow coming to places like the Black Country. London always goes up first, and comes down first, and the big regional cities follow, rising slowly like feathers and sinking like cannon balls in an exaggerated repeat of the capital's economic cycle.

And beyond that, in the second tier cities and towns? The usual story is that confidence there rises, and new developments get underway, at almost exactly the moment that London begins to lose its nerve. The result is that bold new property ventures are often stillborn.

So what to make of the latest rash of Black Country projects ranging from new transport investment, through a surge in interest in city living and new residential schemes, to office and industrial projects? Do they come just a little too late, or is this their Goldilocks moment, neither too hot nor too cold?

The latest big funding award, to support industrial development on the Phoenix 10 site at Walsall, suggests the public sector has no doubts.

The West Midlands Combined Authority allocated £35.2M at its meeting on 9 November, opening the door to one of the Black Country's largest schemes.

Walsall Council and Homes England announced in January that they had chosen Henry Boot Developments to develop the 44 acre industrial site located between junctions 9 and 10 of the M6, Walsall, part of the Black Country Enterprise Zone. 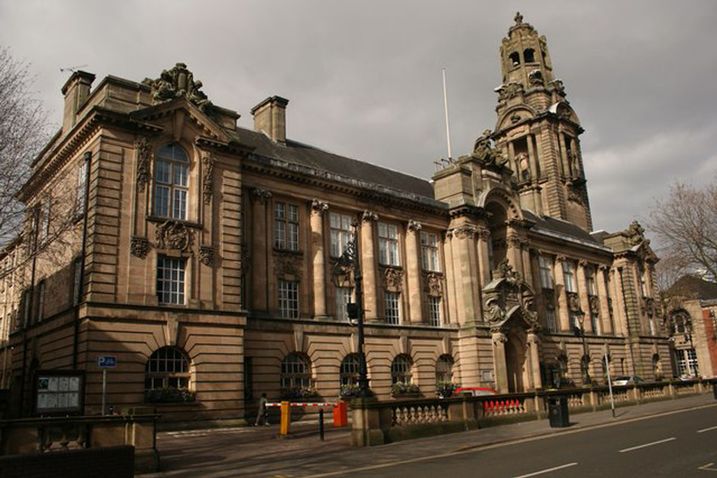 The Phoenix scheme comes as Wolverhampton begins to gain traction among developers, thanks in large part to the extension of the Midlands Metro and a new £150M railway station. Work on-site at the station began in September and is due for completion in 2020. It is part of a £3.7B tally of new investment in the city.

The l9 development will be carried out by Liverpool-based ION Developments. The scheme won planning permission in May 2018 and is also due for completion in 2020.

The commercial activity comes as a raft of residential initiatives begin to bear fruit. The West Midlands Combined Authority is preparing a new planning portal to identify sites in Wolverhampton and Walsall corridor.

West Midlands Combined Authority head of land and development David Warburton, speaking at the Bisnow Future of Beds in Birmingham event in September, said the Black Country would be a key testing ground for efforts to break away from old methods of housing delivery.

"We now have plenty of fuel in the tank to achieve this, including one of the — if not the — largest reservoirs of brownfield land with residential development potential in the U.K." Warburton said. "The Black Country authorities alone have brownfield land which can develop 20,000 homes and we have a sites pipeline with 94% coverage of the West Midlands, so we know where the sites are."

"We know why sites do not come forward and the team we have started to put in place is beginning to develop interventions for these with laser-like precision."

Developers including SevernCapital and Galliard have indicated their interest in schemes in the area.

There are a lot of hopeful developers with their eyes on the Black Country, many hoping that the economic momentum is maintained in 2019. Whether the timing is good, or unlucky, will ultimately be decided by macroeconomic factors out of the region's control and yes, painful though it is to admit it, by the mood in distant London.