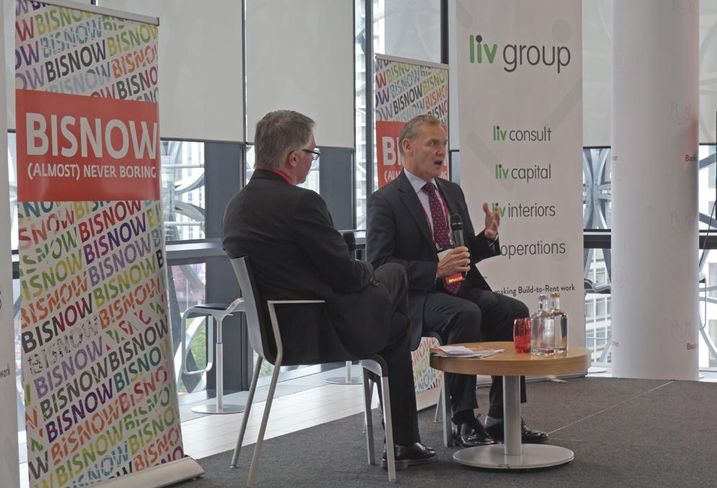 It is time for fresh thinking on housing in the West Midlands, including a new specialist team to unblock the land supply and a new local definition of social housing.

So said the West Midlands Combined Authority Head of Land and Development David Warburton, speaking at the Bisnow Future of Beds in Birmingham event.

Warburton spoke of a transformation of the housing agenda in the West Midlands, breaking away from older ways of approaching housing supply.

"We now have plenty of fuel in the tank to achieve this, including one of the — if not the — largest reservoirs of brownfield land with residential development potential in the U.K." Warburton said. "The Black Country authorities alone have brownfield land which can develop 20,000 homes and we have a sites pipeline with 94% coverage of the West Midlands, so we know where the sites are."

"We know why sites do not come forward and the team we have started to put in place is beginning to develop interventions for these with laser-like precision."

The West Midlands Combined Authority will step up its efforts to ease the land supply, using a specialist team and its infrastructure powers.

"We are growing our delivery capacity. We have recruited a team of 10 which will be in place by 1 October, to double by the spring of next year. This is additional capacity to support our local authorities when and where they may need this and to work with private sector partners and investors," Warburton said.

"We have a West Midlands spatial investment and delivery plan, produced collaboratively by our local authorities and others, which provides the route map for delivering our 215,000 homes by 2031."

"We are considering a West Midlands definition of social and affordable housing to better target housing to the needs of our communities and businesses," he said.