Birmingham BTR: Developers Get A Gentle Smack On The Wrist 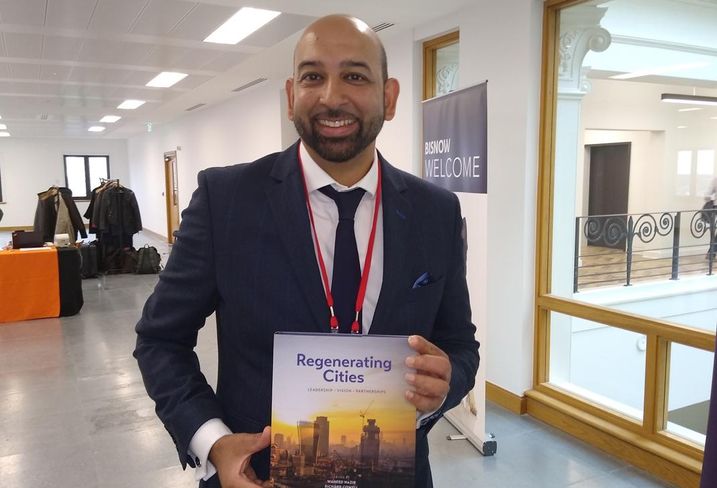 Waheed Nazir is stepping down as director of inclusive economy and chief planner at Birmingham City Council. His swan song, delivered at the Bisnow Birmingham BTR Update event, will be music to the ears of some developers. Not so much to others.

Speaking at the event at 3 Brindley Place on Wednesday, 11 September, Nazir hit back at suggestions that his team was responsible for slow planning decisions, and insisted applicants needed to improve the quality of their applications.

“We have been struggling to recruit planners," he said. "We have three times the volume of work we had in 2009-10 but we have taken on 23 staff in the last few weeks and there’s another 14 to come."

Despite the staffing issue, Nazir defended the council’s speed of service and took gentle aim at developers who appeared not to hear or quite remember pre-application advice from planners.

“Our performance exceeds that in London, where in some places you are lucky to get consent in two or three years. We still try for 13 weeks," he said. "But what would really speed up planning is better quality applications. We get incomplete reports, or people who didn’t seem to hear when we said their building was too tall, that they can have eight stories but not 12 and yet the submission comes back with 12 in it.

“So now we have a system of written pre-application advice because in the past we have tried to be helpful in meetings but that’s been interpreted as us changing our mind,” Nazir said.

In a democratic council, Nazir said, councillors were free to decide as they saw fit, and developers had to get used to that.

The comments came as a panel of BTR developers, designers and contractors convened to discuss the nitty-gritty of design, development and delivery. The discussion was chaired by NHBC Head of Market Development Graham Sibley.

Asked by Sibley what local councils could do to help the BTR sector, Nikal Managing Director Nick Payne said the council was now focusing on the quality of development, which he welcomed. 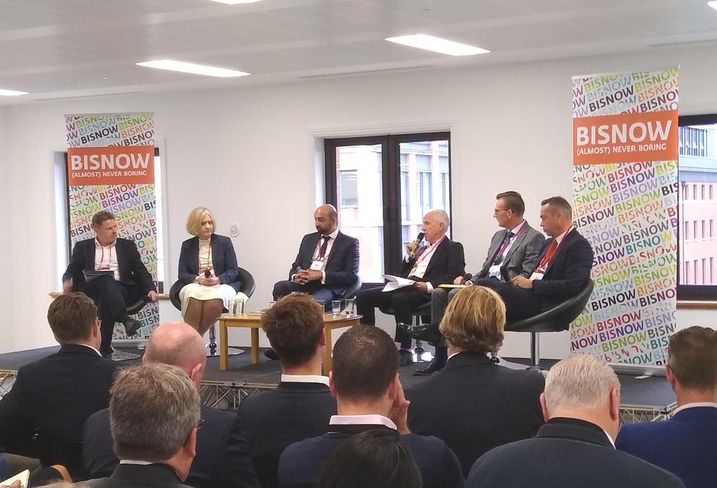 “We’ve been working in Birmingham for 15 years, and found the council hugely responsive," Payne said. "I think it’s all about protecting quality since some things have slipped through the net, and so they are asking why, and what materials are being used, much more often.

“We’ve had examples of planners coming in to look at brick patterns — not millions of bricks, but a real good look — and making changes. Which is good, because there is a tension between quality and price."

“It would be quicker getting planning permission if there were more planning officers, but I know that is challenging for local authorities when the number of schemes is up and I don’t envy their job,” Holbeche said.

“We’ve always found Birmingham very co-operative, of course we’ve had a few little run ins but you expect that. But it is still taking 12-15 months from concept to consent and anything that can speed that up is welcome. What exactly that would be, I’m not sure.”

Galliard Homes Head of Design Co-Ordination Lesley Lawson preferred to look at the quality of town planners’ decision-making rather than the speed.

“What I’ve noticed is that we don’t get consistency from planners outside London, and that’s what would help drive the speed for us,” Lawson said.

“We get more consistency in London, more of the nice boundaries and red lines that help and streamline our decisions. More strict guidelines from the council gives everyone a vision to work towards.”