Birmingham City Living Will Tower Over Rivals In 2020 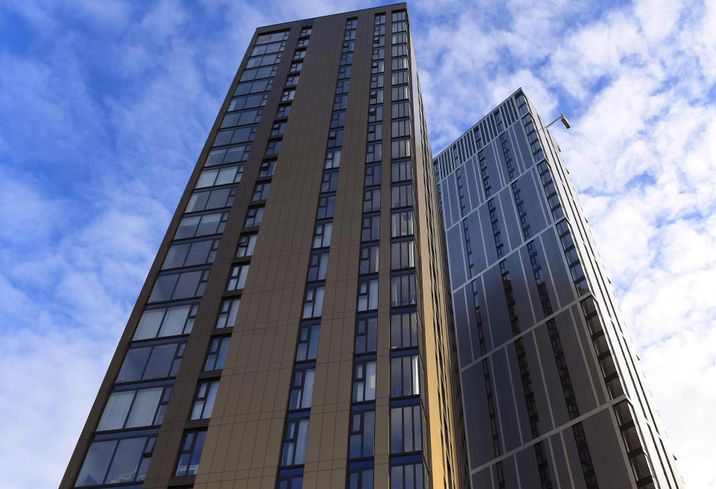 Final construction works have been signed off at Aprirose’s 33-storey The Bank scheme, at Sheepcote Street opposite Brindleyplace.

The 217-apartment scheme, which has been developed by Regal Property Group and built by Wates Construction, measures over 100 metres tall, making it one of only two residential skyscrapers currently completed in Birmingham. It stands next to a 22-storey first-phase tower.

The Bank was built for sale, but the coming year is expected to see a resurgence in Birmingham’s build-to-rent apartment scene. Data from Savills suggests that after a pause during 2019, the  city residential sector and the narrower BTR scene is likely to resume rapid growth in 2020.

Savills said there are just over 152,000 build-to-rent homes across the UK, including those in the planning pipeline, of which about 40,180 have been completed. This includes roughly 2,000 units in Birmingham, the second largest concentration outside London ahead of both Liverpool and Leeds.

The Savills data showed that the BTR sector has grown by 15% since Q4 2018, with the majority of this growth coming from outside of the capital in key regional cities such as Birmingham, Cardiff and Edinburgh. However, the number of starts outside of London has roughly halved to around 4,600 starts in the year to December 2019, the lowest level since 2016.

The 2020 Deloitte Crane Survey reveals a healthy city living scene embracing both BTR and built-for-sale apartments. A total of 5,506 units are currently under construction, up more than 5% on the previous year. Around 1,000 new units were added in 2019, above the 10-year average of 465.