Birmingham BTR: Look At The Micro-Geographies (And Get A Good Door) 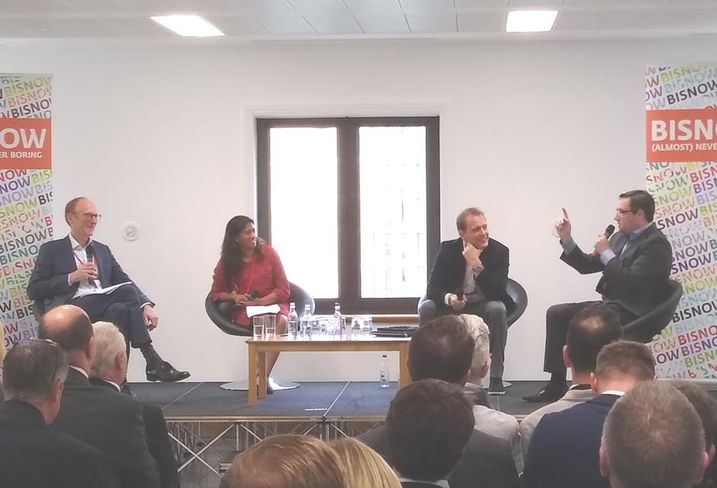 That was the message from the panelists at the Bisnow Birmingham BTR Update, who between them are behind thousands of Birmingham build-to-rent apartments.

Senior figures from Aberdeen Standard Investments, Long Harbour and High Street Residential stressed that new BTR schemes needed to pay attention to the details of design, and the detailed dynamics of local demography, if they were to flourish.

Introducing the discussion, panel moderator Gowling WLG partner Richard Beckingsale asked what investors did, or didn’t, want from the proposals for Birmingham BTR schemes that crossed their desk.

According to Aberdeen Standard Investments Deputy Fund Manager Corinne Stevens, what mattered was 'Triple A' ratings.

“We’re agnostic on locations, instead we look at each opportunity case-by-case using a Triple A analysis. In other words does this scheme offer amenity, accessibility and affordability. And affordable rents for the target demographic is the key factor for us,” Stevens said.

“We base our rental model on rents being one-third of the tenant’s gross salary, and we source deals which can achieve that. Birmingham ticks the amenity and accessibility boxes, obviously, but crucial for us is affordability.”

“We have to recognise that investors looking at BTR are not dumb money,” Aumonier said. “They are very clear, very shrewd, so when we’re thinking about affordability we believe they can be quite inelastic in markets that don’t have a deep supply of BTR. For instance, at our Birmingham Lansdowne scheme, rents range from £705 per month to £1,850 for the penthouse, with average lease lengths of 11 months. We are 80% let after five months. But the average income is just £21,500. So we have to be realistic. My advice is do not factor premium rents into your bid for investors.”

“BTR is a difficult space to get money into, because it is low yielding," Fraser said. "But the problem is a lot of the data we have is city specific, and we need more specific data on the micro-geographies within the city. Without that we can only surmise what people will pay as rent.” 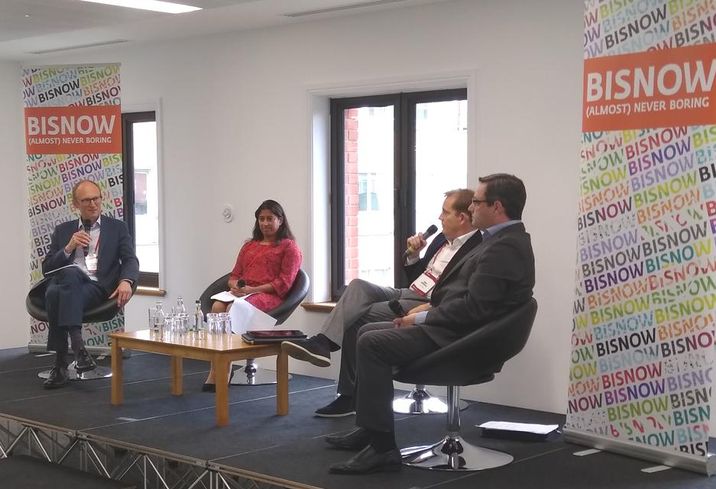 Aumonier insisted that tenant perspectives on rent were changing.

“If tenants are used to paying one figure as rent, they won’t want to pay that other figure, as we’ve seen with our BTR development in Leicester. Half the community think it’s the best thing ever, the other half don’t get it, and think we’re out of our mind and it's outrageously expensive to charge £595 a month for a studio flat. So you really need to focus on those micro-geographic locations you are working in,” Aumonier said.

So is an affordable rent the only factor that matters? Aberdeen’s Stevens provided a powerful answer.

“Building design is important too, not just rent,” she said. “We’ve turned our back on countless deals because the building underprovides lifts, or has no single entrance.

“A single entrance is important to us, because it means residents have contact with management every day, and we can protect ourselves against Airbnb lets and other sub-letting. It also means debt recovery is higher, about 40% higher in buildings with a single point of access. So that’s what we insist on."