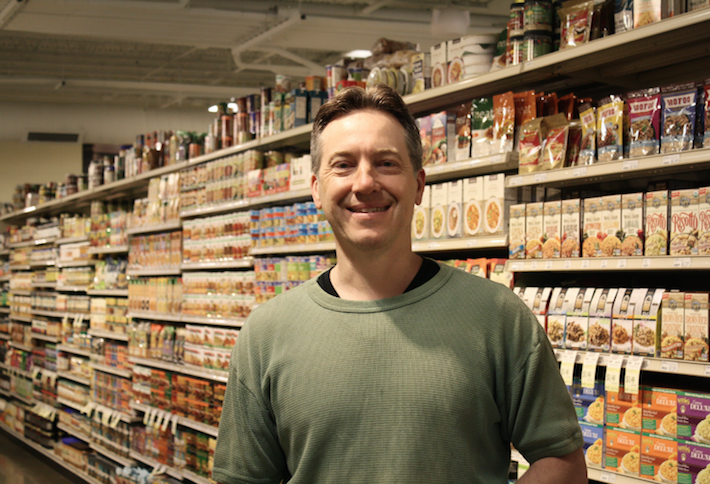 The $1.5M White Marsh store will open at retail center Nottingham Commons. MOM’s founder Scott Nash says the area is underserved and is near Interstate 95, making it within easy reach of shoppers who live north and south of the site. 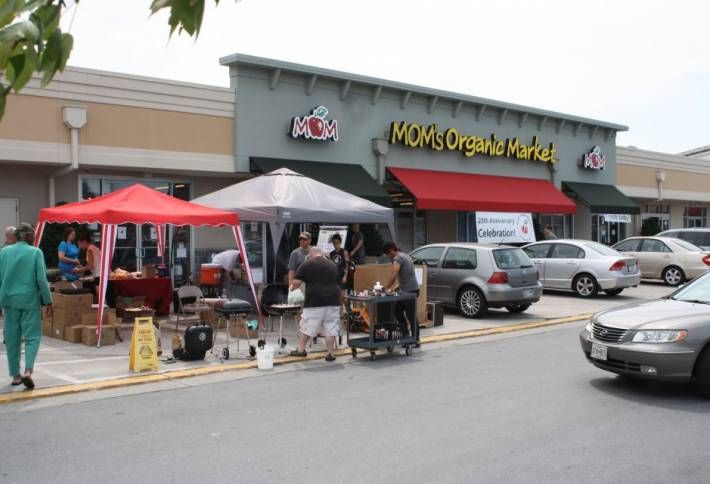 The Rockville-based grocer is opening seven stores within the next two years, in Arlington (opening Friday), Woodbridge, Gaithersburg, Philadelphia and Cherry Hill, NJ. “A lot of good real estate deals fell on our lap the last couple of years,” Scott says. “It’s hard to pass up on them.” MOM’s operates 12 stores in Maryland, Pennsylvania, Virginia and DC. Its other Greater Baltimore stores are in Timonium and Jessup (pictured). 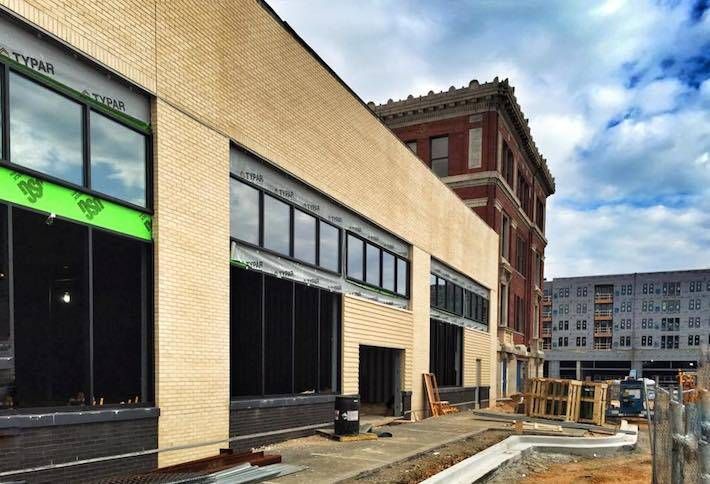 Scott says the 17k SF Rotunda store will be unique, selling more than just groceries, including clothing, mattresses, candles, books and toys. The $2M Hampden store will feature its new MOM’s brand coffee, which will be roasted in-house. The shop will house a prepared foods counter serving veggie burgers, salads and smoothies. Says Scott, "It's going to be a one of kind store for us. It’s a big space." 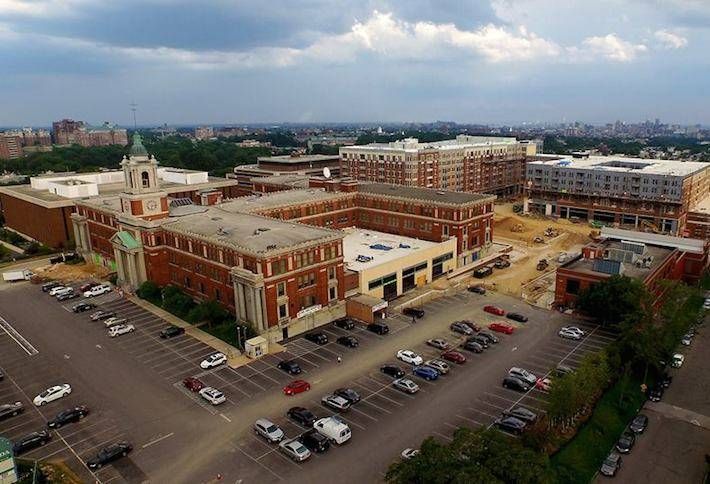 Hekemian & Co is redeveloping The Rotunda shopping mall and apartment complex, which will also include a seven-screen dinner-and-movie theater CineBistro, Pet Valu and Bella Beach Spa. The developer has signed or is negotiating a total of 13 leases, says Hekemian SVP Chris Bell. Tenants could include a sushi restaurant, a vegetarian prepared foods store, a fitness center, a diner and a yoga studio. At a recent Bisnow panel, Chris said the developer is selecting tenants that will appeal to young families, empty nesters and college students.