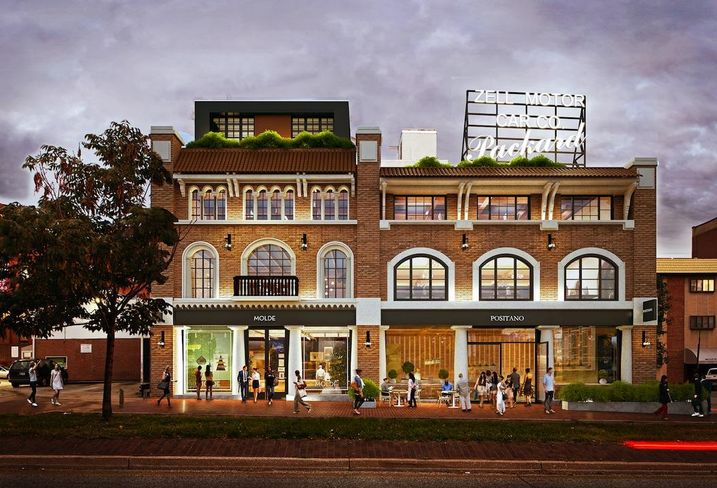 One Baltimore developer is seeking out small to midsized, centrally located buildings it wants to transform into boutique apartment, retail and office projects. Deals like these are why Bisnow is excited to host the 5th Annual Future of Downtown Baltimore Dec. 13 at The Renaissance Baltimore Harborplace Hotel, starting at 7:30am.

The renovation of the office building at 11 East Mount Royal, rendered above, will begin this spring, Zahlco CEO Yonah Zahler says. The $3.5M redevelopment will add first-floor retail, which could include cafés, restaurants and fitness studios.

The redevelopment of the three properties will total $24M, adding to the company's current, $85M portfolio. 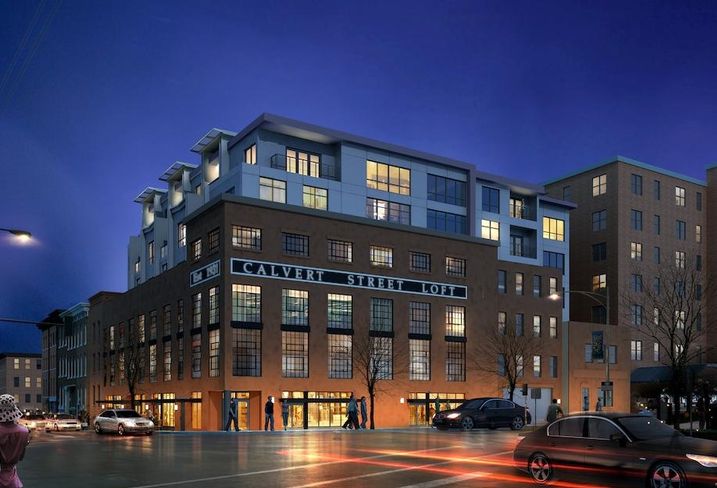 At 824 North Calvert St, which houses the popular Iggies Pizza, the 50-unit Zahlco Lofts will be ready late summer, Yonah says. He already has a reserve list of people eager to move into the $10M development, a former parking garage whose one- and two-bedroom units will feature exposed brick and concrete. The building also contains two empty retail spaces, totaling 3k SF, that will likely house cafés or restaurants. Zahlco is also wrapping up a $1M renovation of the public spaces and units at the Congress Apartments at 306 West Franklin St, Yonah, pictured on the roof of Zahlco Lofts, says. The building also houses an 8k SF sub-basement space with a 100-foot-long marble bar that the developer is looking to lease. 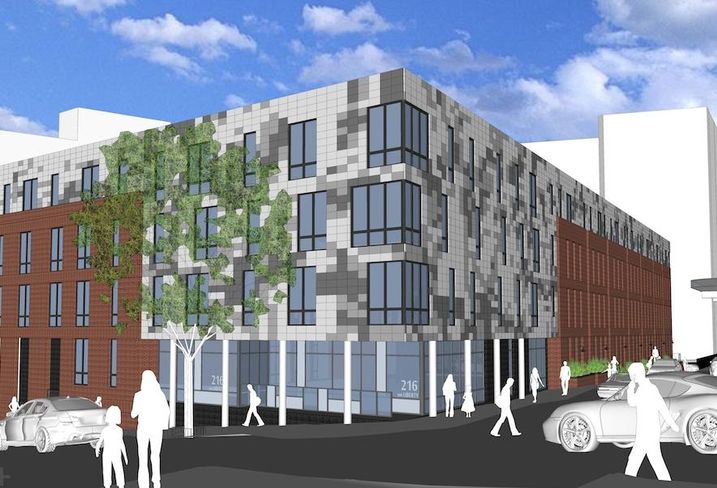 Courtesy of Housing Trust of America

Downtown Baltimore is also poised to get a 71-unit affordable housing development within the next 18 months at 216 North Liberty St.

“We’re excited to put something like this in downtown," Wally says, "surrounded by retail and public services.”

The apartment complex will be similar to the M on Madison, Housing Trust's 74-unit affordable housing complex at Madison and Howard Street in Mount Vernon. It leased up in six weeks and has a 100-person waiting list. Both buildings sport a contemporary look, designed by Peter Fillat Architects. “We’re able to take a lot of what we learned at the M on Madison and apply it to the L on Liberty," Wally says. 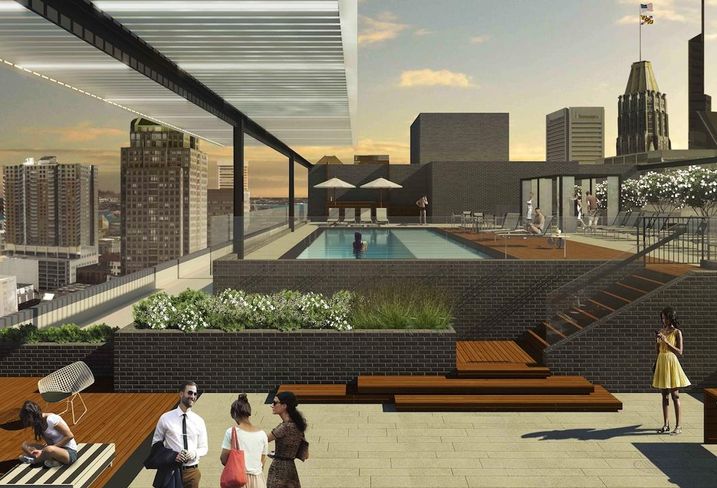 At 225 North Calvert St, Monument Realty is transforming a 1970s-era office building into a 350-unit apartment building with a rooftop deck, lounge and pool (rendering). The $80M development also feature a dog washing station, a fitness club, balconies in most of the units and parking.

“We’re replacing what was an ugly office building with a what we think will be a colorful addition to the Baltimore skyline,” Monument SVP Josh Olsen says.

Monument has completed demolition of the façade and interiors and will deliver the new apartments a year from now. A nearly 10k SF retail spot at Saratoga and Calvert will likely house at least one restaurant and possibly a small market to serve the growing downtown population.

Office to residential conversions have been popular over the last several years, says CohnReznick partner Adam Kleeman. “Obviously there’s a need out there.”

To hear these speakers and more, sign up for Bisnow's 5th Annual Future of Downtown Baltimore Dec. 13 at the Renaissance Baltimore Harborplace Hotel, starting at 7:30am.