Thousands of new apartments are under development in Greater Baltimore, as more Millennials move to the area. Bisnow’s 5th Annual Baltimore Multifamily will highlight this trend and developments in the affordable housing market. Dec. 9 at the Renaissance Baltimore Harborplace Hotel, starting at 7:30am. In advance, we spoke to three of our panelists. 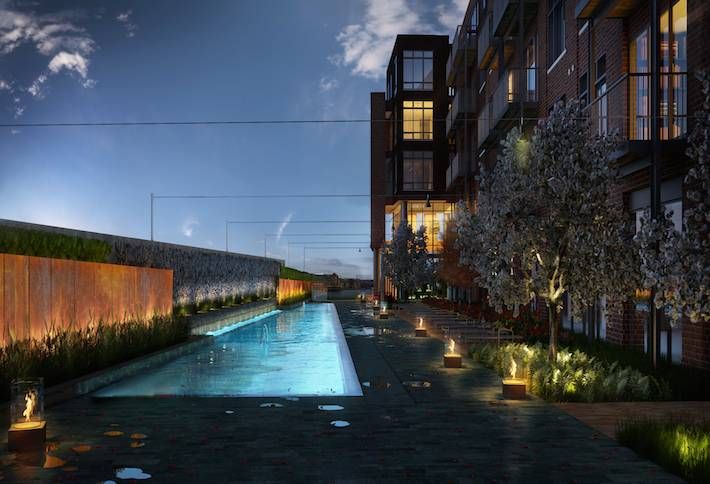 The sale price per unit of multifamily buildings in Baltimore City reached an all-time high at $400k during Q2, says Delta Associates SVP William Rich: "That’s the kind of pricing you typically see in Washington." It’s rare to see more than $300k per unit in Baltimore City.

That record number was boosted by the Bozzuto Group’s sale of Fells Point apartment building Union Wharf (pictured) for a whopping record $121.5M. 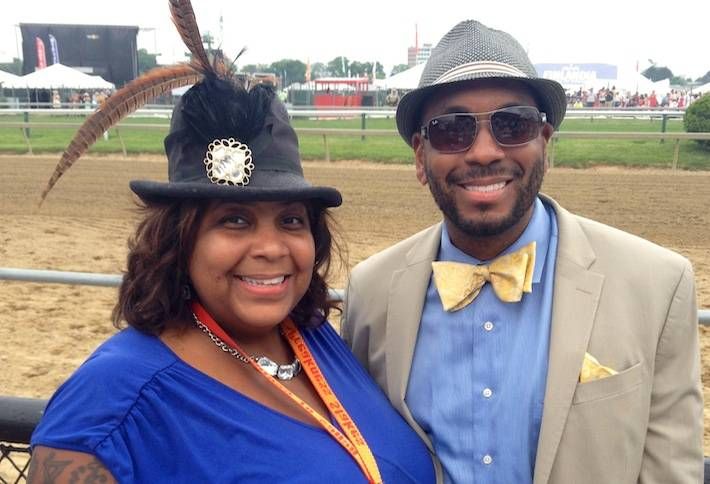 Meanwhile the development pipeline is on the rise, with 5,000 units coming up in the next 36 months in Baltimore City, Baltimore County and Harford County. Apartment rents rose 2.2% in the past year, while vacancy rates slid from 3.6% to 3% in Baltimore City and the four surrounding counties: Anne Arundel, Harford, Howard and Baltimore County. “Demographic shifts have been favoring apartment living,” says William, pictured at the Preakness Stakes. 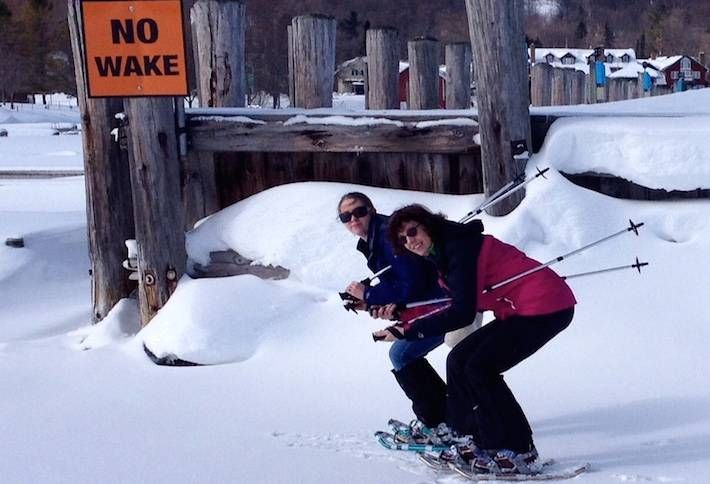 This is especially true in downtown Baltimore, which is seeing an influx of Millennials, says Walker & Dunlop managing director Dee McClure. She’s pictured here with her daughter snowshoeing on a frozen bay. More than 3,000 apartment units are in the planning stages and 1,460 are under construction, according to the May 2015 Downtown Partnership of Baltimore development report. In 2013, there were just 155 apartment units completed in Baltimore City. 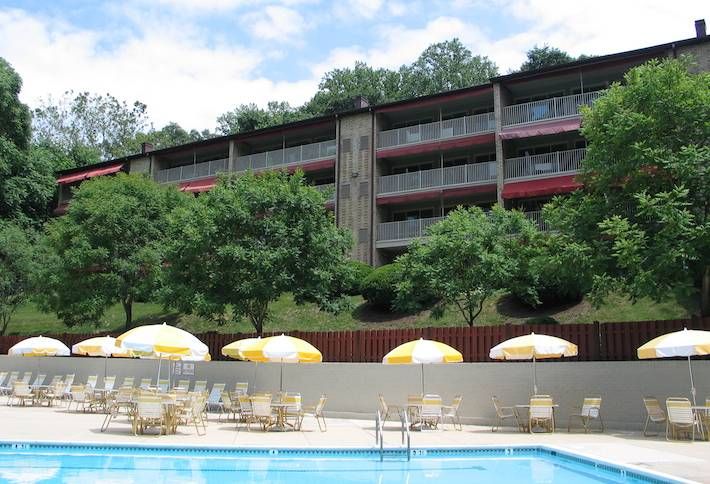 Older apartment buildings are refreshing their properties to compete, Dee says. Walker & Dunlop helped finance the renovation of Elkridge Estates in Roland Park (pictured), built in the '60s and managed by Allen & Rocks. 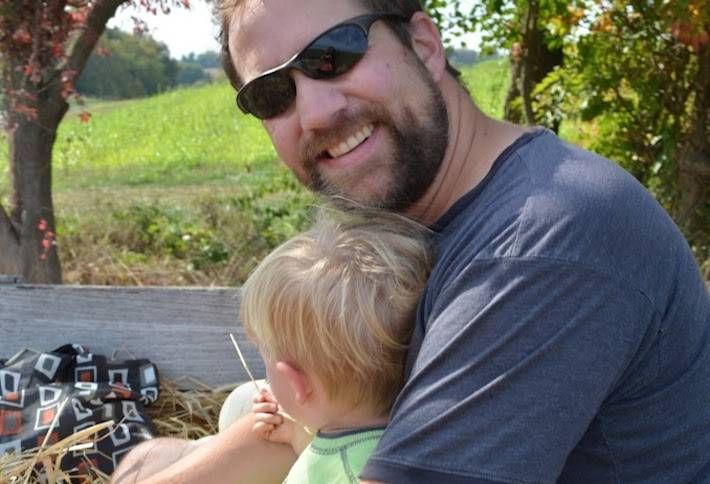 To secure affordable housing deals amidst dwindling federal resources, developers are coming up with more innovative financing methods, says AHC Greater Baltimore director Andrew Vincent. He’s pictured at a pumpkin patch with his son. Two years ago, AHC (along with 11 other nonprofits) founded a social enterprise REIT, The Housing Partnership Equity Trust. The REIT is a funding partner for a multifamily community in Baltimore County, expected to close at the end of next week. 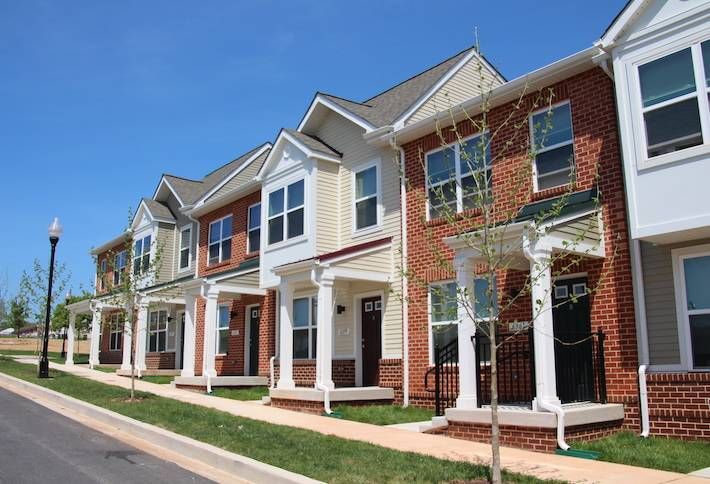 AHC is also working on obtaining financing for the next phase of the redevelopment of the old O’Donnell Heights public housing site, which will contain 68 units. AHC teamed up with The Housing Authority of Baltimore City and The Michaels Development Co to replace the barracks-style housing with rowhomes. The $20M first phase (pictured) consisted of 76 units and was completed spring 2014. The multi-year project will consist of a total of 900 units.