Baltimore’s national image has taken a beating, but an influx of Millennials, a number of new residential buildings, and a growing arts scene are propelling downtown forward, according to panelists at our Future of Downtown Baltimore event this week. They highlighted five positive trends and their impact on real estate for the event's 300 attendees.

1. Arts on the West Side 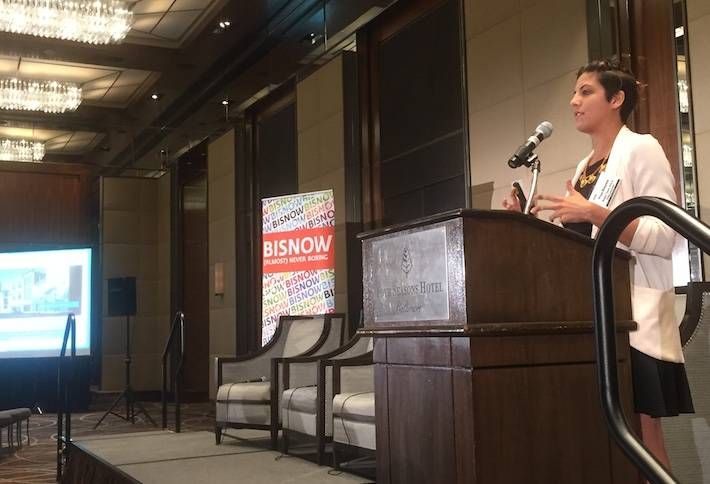 A group of artists are working to turn a number of derelict Howard Street buildings on the city's west side into a 24/7 arts hub and theater district, says Priya Bhayana, director of Bromo Tower Arts & Entertainment Inc. Le Mondo will offer rehearsal and performance space, studios and a café. “It will dramatically change the 400 block of Howard Street. It will transform the entire district,” Priya says. 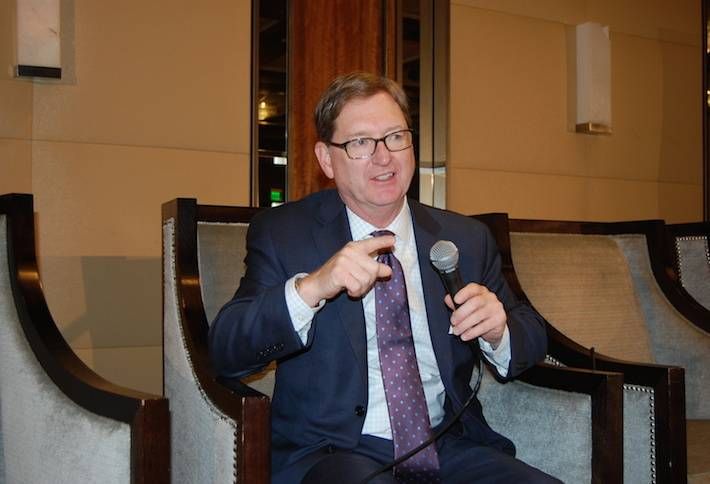 Developers are turning a number of historic buildings in downtown Baltimore into amenity-laden apartments. 26 S Calvert St features a rooftop deck and mini basketball court, and 10 Light St, which Metropolitan Partnership is turning into 400 luxury apartments, has a 42k SF Under Armour Performance Center. And depending on how well 10 Light St performs, Artemis Properties’ 210 N Charles St building could be next in line in the apartment conversion trend, says Artemis EVP David Johnson. 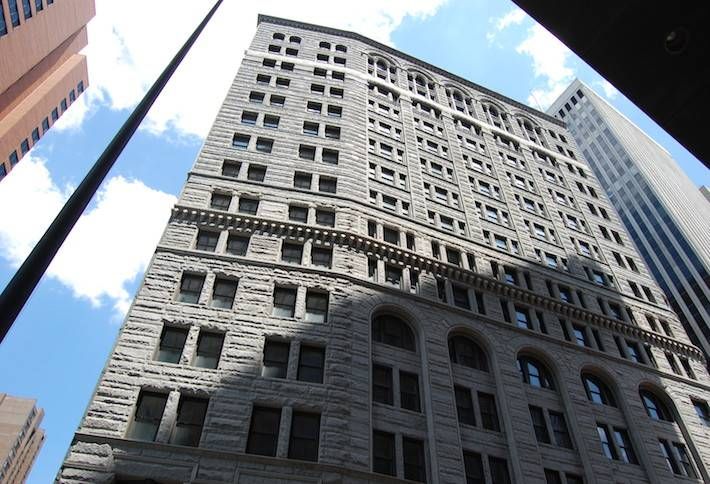 “It’s the most classically designed building in town,” David says of 210 N Charles, aka the former Fidelity and Deposit Cos tower. 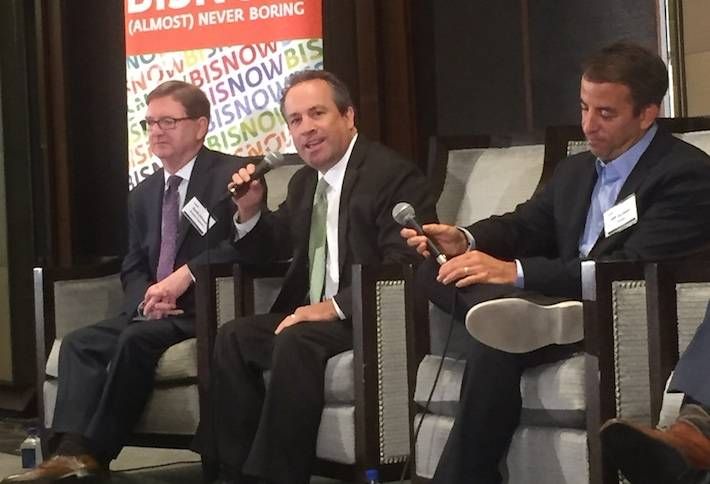 Millennials love Baltimore, which ranks fourth in the nation in attracting young adults, Downtown Partnership of Baltimore president Kirby Fowler says. He’s flanked by David and Kinglet co-founder Jeff Jacobson. The residential population in downtown Baltimore has grown from 38,250 in 2007 to 41,606 last year, up nearly 9%. 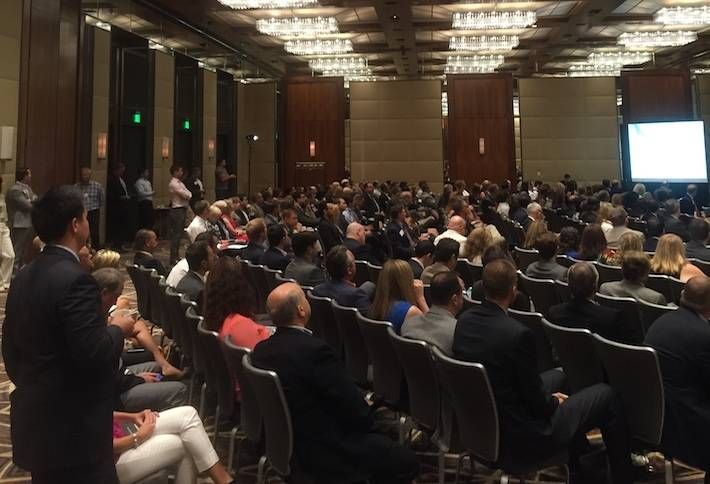 Charm City is a place where startups can thrive, Jeff told the crowd. Entrepreneur magazine put Baltimore at No. 2 in its list of “9 Hot Startup Cities That Aren’t San Francisco or New York.” The glut of office space downtown can be repositioned to appeal to these young companies, says Jeff, who is also co-founder of real estate firm Solstice Partners. 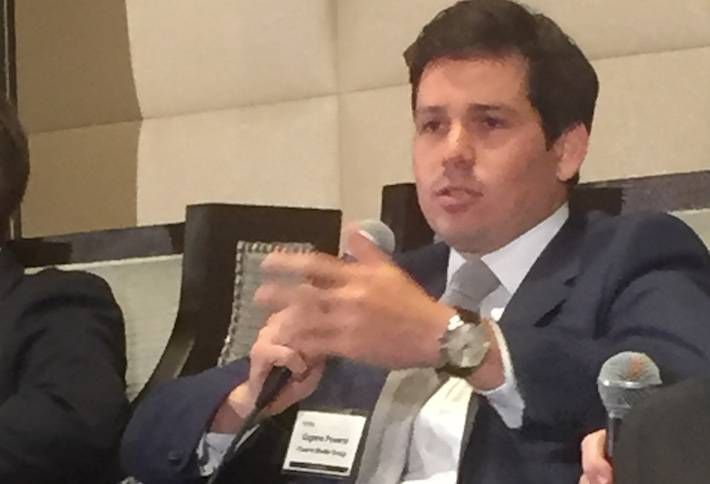 CorCycle is opening in The Vault, a luxury apartment building with 24 residences that will open spring ’16. Poverni is converting three historical buildings at the corner of Charles and Lexington streets to develop the apartments.