APD: Austin City Limits Plans To Be Reviewed In Wake Of Vegas Shootings 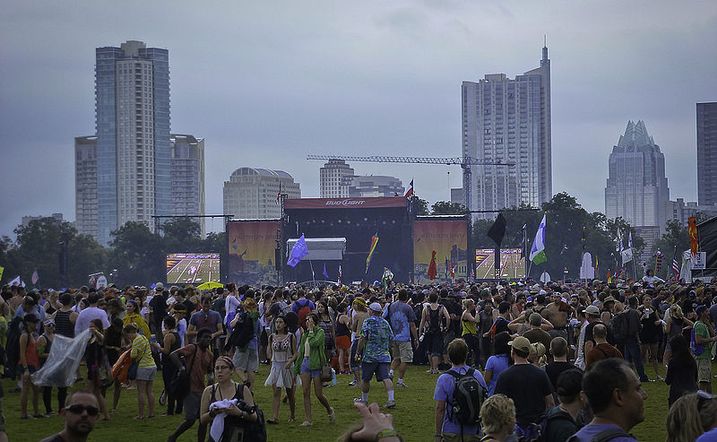 An alleged lone gunman took aim at the crowd attending the Route 91 Harvest Festival from the 32nd floor of the Mandalay Bay Resort. The man, identified as 64-year-old Stephen Paddock, was armed with at least 10 rifles. He sent more than 400 people to the hospital in his shooting spree before taking his own life.

The Austin City Limits music festival, which draws more than 450,000 people to Austin over two weekends, starts Friday. The Austin Police Department works directly with the concert promoter, Manley said, and the event typically has a large visible presence of APD officers.

“So we will go back and review all of the security plans that we have in place," Manley said. "We are fortunate that ACL is an event that year after year we’ve been able to manage successfully and safely and I feel confident we have plans in place to address that this year as well. However, you can’t look at a tragedy like this and not go back and reevaluate your plans.”

Austin has had its own event tragedies. Rashad Owens, who plowed into festivalgoers on Sixth Street during South By Southwest in 2014, was sentenced to life in prison the subsequent year. That led APD to reinforce barricades on the ends of streets during all festivals and weekend evenings.