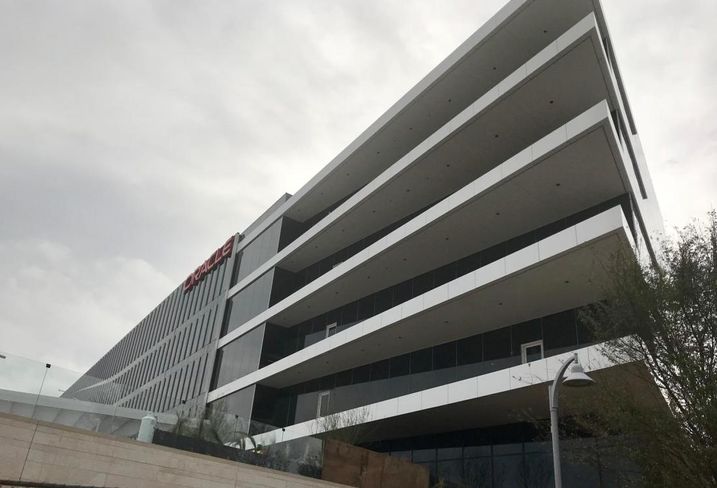 Nowhere has the growth of the technology sector impacted the office market more than Austin, according to the annual Tech-30 report out this month from CBRE Research.

San Francisco has added more jobs and office rents are highest outside Boston, but Austin is where the impact of office space demand has been felt the most.

“Despite robust inventory growth in Austin, total vacancy has remained at or below 10%, spurring continued rent growth market-wide, the highest of which is in the CBD and the Domain,” CBRE Senior Vice President Mark Emerick said. “The Domain has effectively become its own submarket, competing with the CBD for tech tenants as Austin’s ‘second downtown.’ Its urban-suburban setting offers the quality of amenities that occupiers are heavily focused on today.” 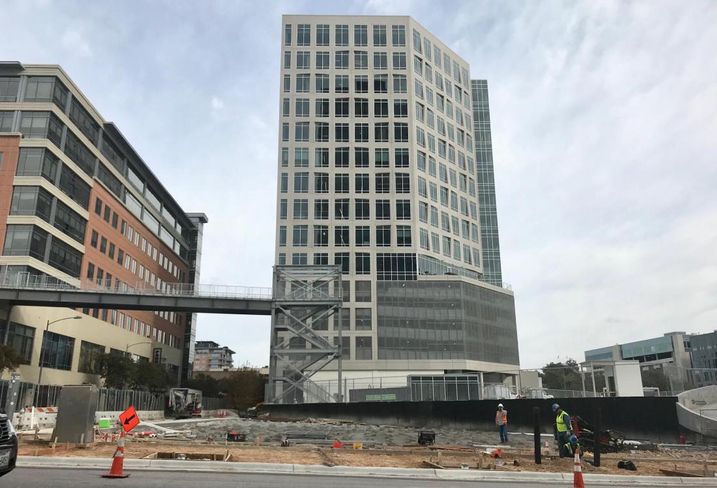 The rule of thumb in the Austin office market has been that software companies picked up Downtown space and hardware companies clustered around MCC near The Domain. But companies like Cirrus Logic are defying that logic, with moves to both design-build and lease additional space Downtown. Cirrus will anchor Schlosser Development’s 15-story Shoal Creek Walk when it opens next spring.

Austin’s high-tech employment grew by 23% over the last two years, according to CBRE, with office asking rents rising by 11% between Q2 2015 and Q2 2017. Vacancy rates in Q3 2017 were at a 16-year low, with the tech sector picking up 31% of the leasing activity. Major leases in the quarter includes 3M’s lease of 270K SF at Parmer 3.3, Sailpoint Technologies' 170K SF at Four Points and iFly Holdings' 22K SF at Bridgepoint IV.

Year-to-date absorption is 404K SF, which dominates most years, with the exception of 2015, when 649K SF was delivered with the opening of four new buildings. Ryan Cos.' The Waterfront, the new home to Oracle, will deliver an additional 560K SF to the market when it opens in the first quarter of 2018.

"Demand for large blocks of office space currently exceeds supply, especially for the highest quality space," Ryan Cos. President Hunter Barrier said. "There are several large buildings in development in Downtown Austin that may solve the imbalance in a few years. But for now, it’s a distinctly landlord office market." 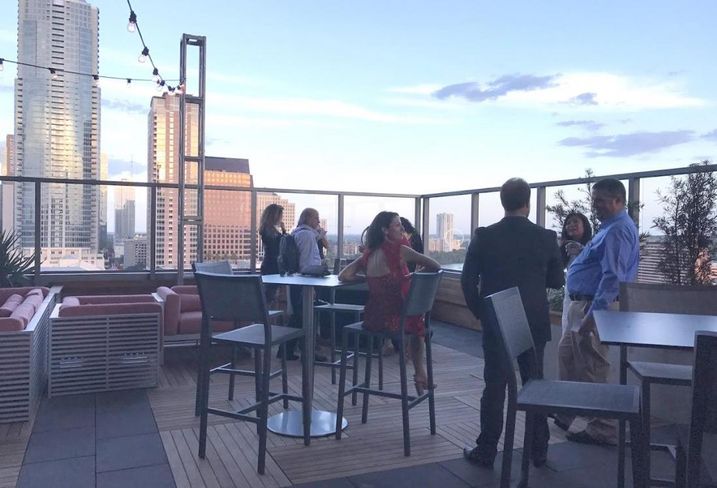 The Tech-30 report also names the most attractive tech markets, based on the combination of low office rents and a growing high-tech labor pool. Those markets are Portland, Raleigh-Durham, Dallas/Fort Worth, Charlotte and Nashville.

“The creation of new market opportunities via disruption and a growing number of industries integrating technology into their business models support an optimistic outlook for continued growth ahead,” CBRE Global President of Capital Markets Chris Luderman said. “Commercial real estate investors should benefit from the trends that have given the tech industry greater stability and a wide economic base compared with previous economic cycles.”