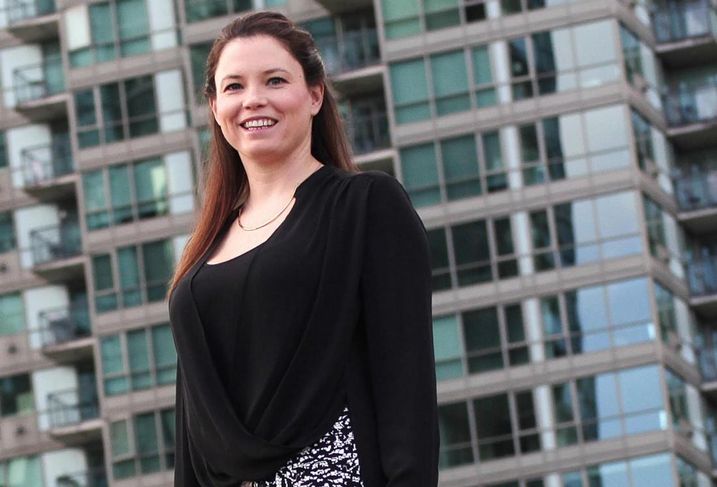 The second-largest investor in Phoenix’s multifamily market has chosen San Antonio as its second market for U.S. investment.

Vancouver-based Western Wealth Capital, led by co-founder and CEO Janet LePage, has picked up 4,000 units in Phoenix, across 34 properties, in the last three years. WWC has identified San Antonio as meeting “all the attributes of its business strategy,” and in November purchased Brynwood and Serano Park apartments.

“We believe San Antonio is at a perfect intersection, providing the lowest investment risk and the longest runway for opportunity,” LePage said in an announcement. “In terms of timing and potential, San Antonio is at an excellent entry point to create scalable growth.”

Brynwood is off the high-growth Loop 1604. Serano Park is just outside of Brooks City Base. One-bedroom apartments range from $780 to $845 on the two properties.

San Antonio is an environment with a large inventory of undervalued and underperforming multifamily properties, according to LePage. WWC’s strategy is to acquire, improve, optimize and, when appropriate, divest properties. That strategy has played out in the Phoenix market.

The two San Antonio acquisitions, totaling just under 500 units, were funded by a private equity group and brokered by ARA Newmark.