For the third time, ARA Newmark’s Andrew Shih has sold the 300-unit Austin Bluffs at Townlake in Downtown Austin. This time, the 97% occupied property was sold to Austin-based Thrive FP (a real estate investment firm specializing in debt and equity transactions). 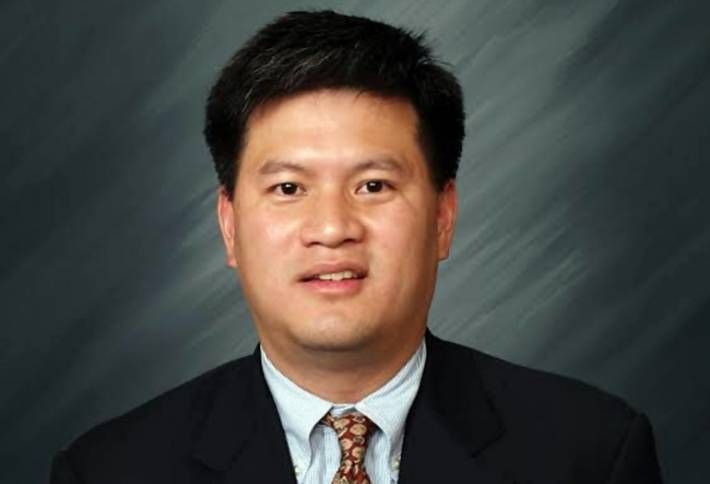 Andrew repped the California-based seller, The Lighthouse Group. He tells us the property was acquired through a Wells Fargo/Fannie Mae loan assumption led by Sheri Stettner of Wells Fargo. Thrive was able to add a sizable supplemental loan at closing. The new buyer brought in Roscoe Properties as the third-party manager to assist in the repositioning efforts. Already, Lighthouse had upgraded 39 units during its ownership and added a unique amenity—a beach volleyball court area—which appeals to the young demographic at the property, Andrew tells us. 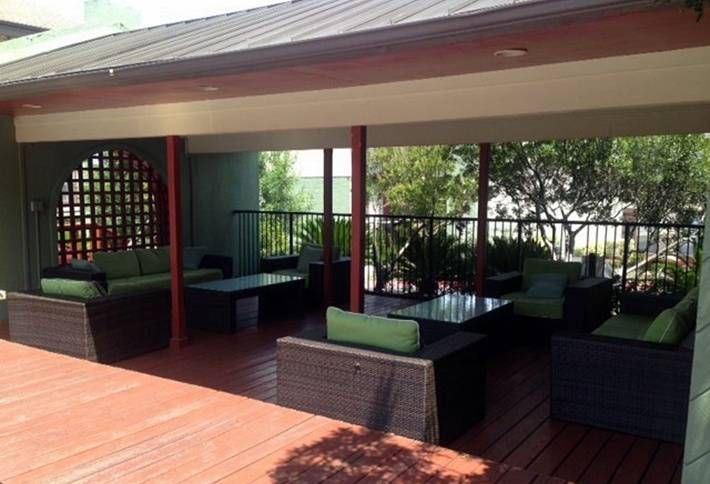 The southeast submarket continues to gentrify, so the long-term prospects of properties such as Bluffs appear to be very bright, Andrew tells us. The new owners plan to continue significant interior upgrades to the units, too, he says. Built in 1974, the property’s big appeal is its location within walking distance of Lady Bird Lake, as well as the Roy Butler hike and bike trail. ARA Newmark also worked the sales of the 195-unit Platinum Southside, the 360-unit Martha’s Vineyard and the 36-unit Serena Park. 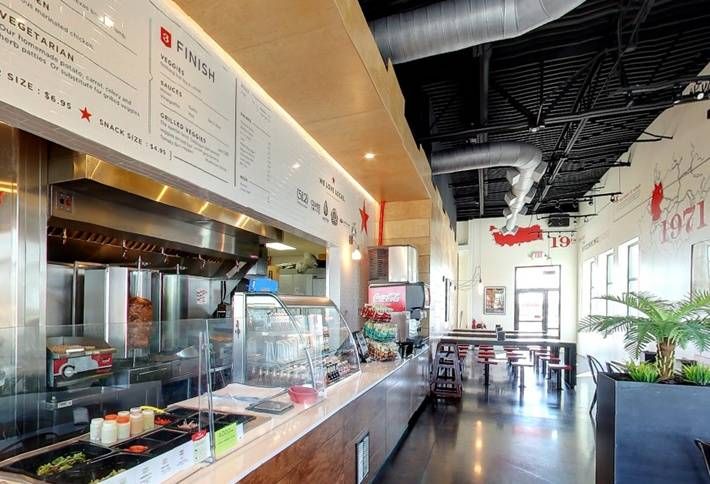 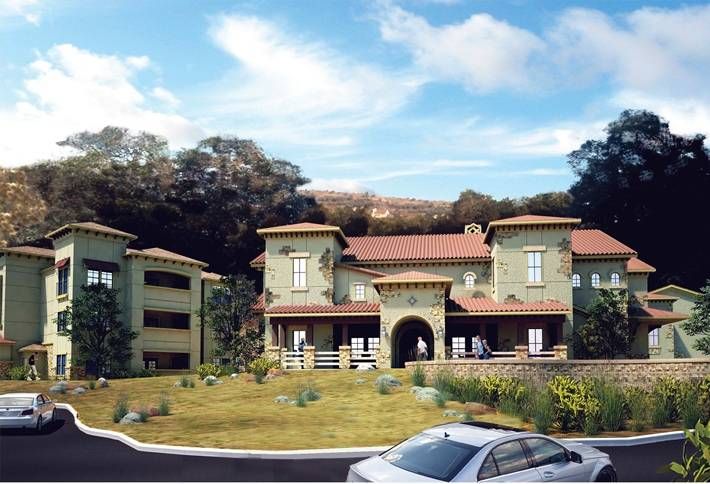 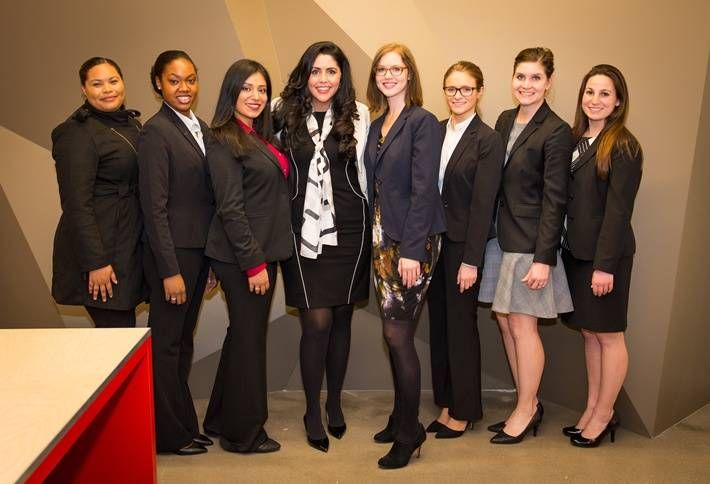 CREW Network and the Austin Chapter participated in the UCREW Program to introduce female college students to opportunities in commercial real estate. The participants were Rebekah Palmer, Leena Vazirani, Megan Taylor, Alexus Christian, Kirstin Hayes, Victoria Lash and Leslie Olsovsky. Six students were from UT and one from Huston-Tillotson University. Students have identified access to information, role models, and mentors as the most important factors influencing the decision to pursue a career in any profession. Three scholarships were awarded, including $2,500 to Rebekah, $1,500 to Leena and $1k to Megan Taylor. Pictured are Alexus, Kirstin, Leena, Austin CREW president Yvonne Heerema, Rebekah, Megan, Leslie and Victoria.