Downtown Austin Expected To Catch Its Breath Going Into 2018

Developers expect a slowdown in the delivery of projects to the Downtown Austin market over the next two years, a move not unwelcome and described by one developer as Austin’s “chance to catch its breath.” 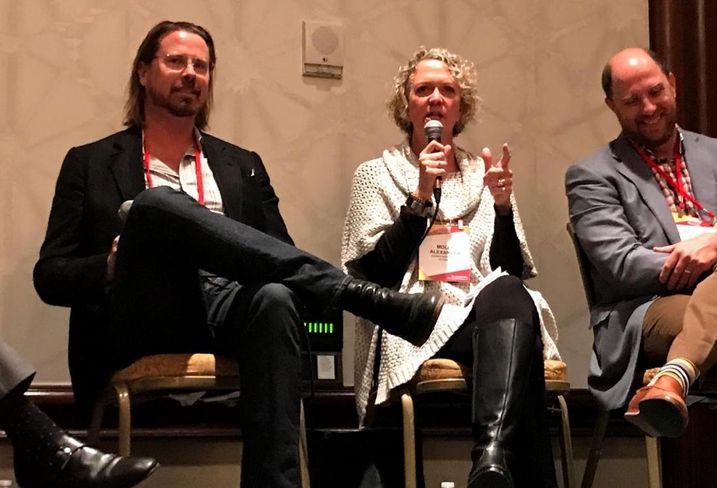 This comes in the face of the projected ultimate build-out of Downtown Austin. Ten years ago, council members were talking about how to add 20,000 new residents to an empty Downtown. Today, the talk is about doubling the density from 60M SF to 127M SF, Downtown Austin Alliance Executive Vice President Molly Alexander said.

"That's under current land use and entitlements," Alexander said, adding that downtown leaders had worked with environmentalists to shift high density to Downtown. "We have to continue to realize if density is not being built in the Desired Development Zone, then it's going to be built elsewhere."

A decade ago, Downtown was clearly defined as Sixth and Congress. Today that idea of Downtown has incorporated nodes such as the Dell Medical School, the Oracle campus to the east and the former Brackenridge campus. But the numbers for actual new product on the market has slowed.

“You can look at the projects Downtown and across the whole area. Deliveries are going to be down. That’s just a matter of counting,” Aspen Heights Vice President of Development Ryan Fetgatter said. “You look at what’s been put in place over the last two, three, four years, and then you look at 2018, 2019, and there’s going to be a drop-off.” 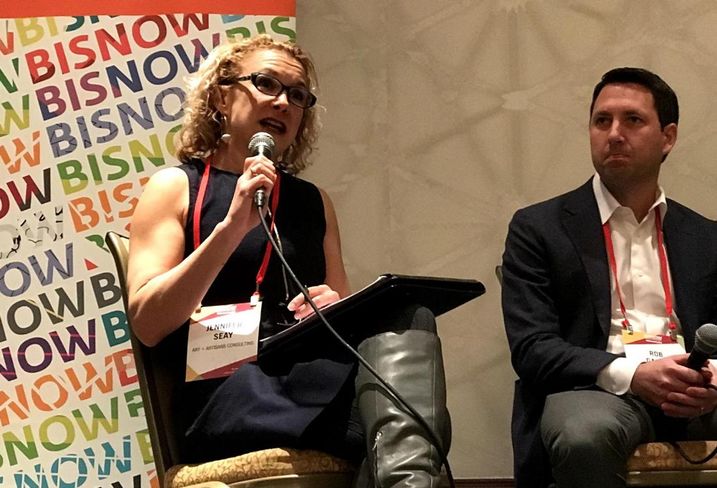 That is not necessarily a bad thing, Fetgatter said. Rent growth at the top end has slowed down. Concessions, in some cases, have been necessary.

“The market needs to catch its breath a little bit,” Fetgatter said. “It’s given us a chance to deliver something to a market that has slowed down a little bit. We’re good and on our way, and pretty soon we’ll be back into another mini-cycle.”

As the formula gets tighter downtown, developers are looking at other areas, said Michael Lynd, who just moved from LYND to Kairoi Residential. Limitations will drive developers to be tighter and more creative with their product types and other types of construction, to be more pressed to work with neighborhood groups outside the Downtown area.

Austin is deep into a long and healthy real estate cycle, but no one is naïve, Lynd said. Austin is still a bit of an enigma, a market that held up when others collapsed. Even if the prospects look good long term, tomorrow can still be a question mark for developers, he said.

“We look at risk. We look at capital partners. Planning takes a year, construction takes two, two-and-a-half years. We look for flexibility to hold through the cycle if the market’s not good,” Lynd said. We’re changing how we capitalize projects so that we can make sure we are hedged against risk, if values don’t hold up.” 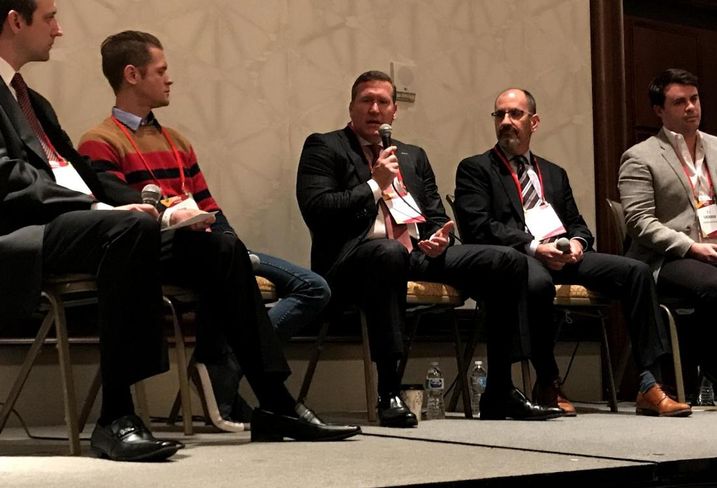 A number of longer-term plans on the horizon will activate more segments of Downtown: the redevelopment of the Brackenridge campus, the activation of the land pulled out of the flood plain along Waller Creek and the connection of Hotel Zaza to the park next door.

Finding a solution to permanent solution to Interstate 35 also is critical, Alexander said. The project is not only expected to relieve increasing traffic congestion, but also connect East Austin to Downtown Austin.

Kevin Burns, the self-proclaimed Downtown booster from Urbanspace, is a proponent of further density Downtown. Burns said his favorite activity is looking into the faces of the Downtown naysayers.

"I remember my kids playing in the dirt lot at Seaholm. And now there are literally thousands of people who come and go every day," Burns said. "My favorite thing is seeing people who hate growth and density coming and sharing and loving our Downtown area, and they could have that, too, if they would densify."