Transwestern's gone through some big changes recently, including the creation of its new Southwest territory. It tagged Kevin Roberts, whom many of you already know, to be regional president, so we dropped by for a chat. 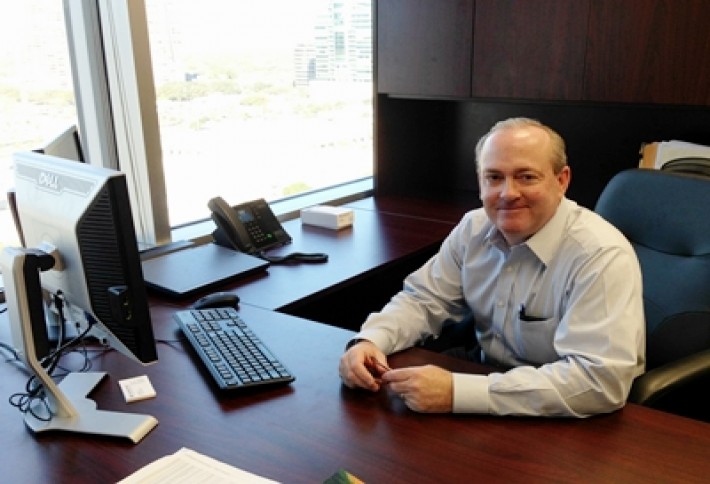 Kevin has lived in Central Texas for the last few years but relocated to Houston, his home town, for his new gig. He's been with Transwestern for 24 years and tells us the firm created the Southwest territory out of a number of hot markets: Houston, Austin, San Antonio, Denver, Salt Lake City, and New Orleans. The clumping makes sense as the cities have similarly educated populations and strong job growth. But Kevin loves that Transwestern is decentralized, so each city is handled individually. 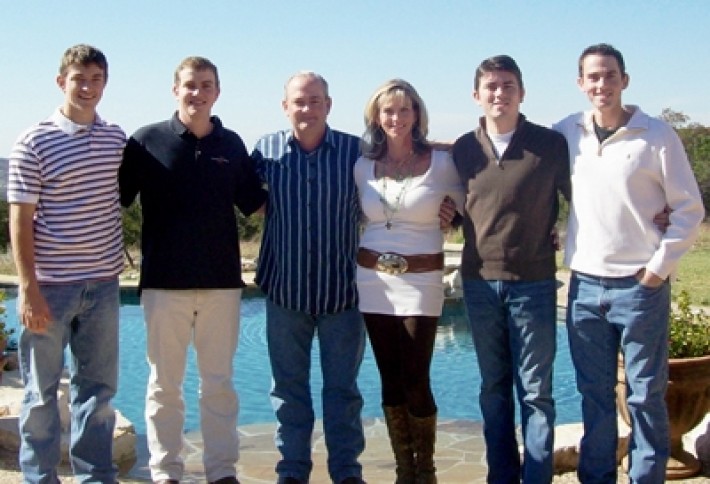 The firm wants to expand its capital markets platform into Denver and Salt Lake, but his first priority is fostering a stronger connection within the new territory. We dug up some fun facts you may not know about Kevin: He has four sons (and they're all taller than he is, above); his last supper would be a thick steak with a bold cab (but he's not sure he'd be hungry if he knew it was his last meal); and his favorite vacation spot is anywhere in Mexico.