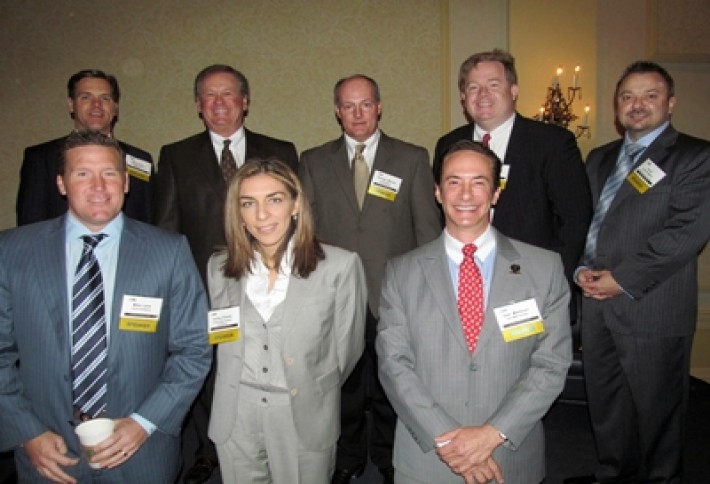 Many people are awaiting the day when Austin and San Antonio will be viewed as one large metro like Dallas-Fort Worth. (That way we'd only need one superhero to cover the whole area.) But according to USAA managing director of multifamily development Hailey Ghalib, the recent move into the center city has kicked that can down the road. (She still thinks itll happen eventually.) Hailey was speaking at Bisnowsannual San Antonio Multifamily Summit. She saysSan Antonio is a very steady market for USAA, which typically focuses on infill Class-A development in high barrier to entry areas. 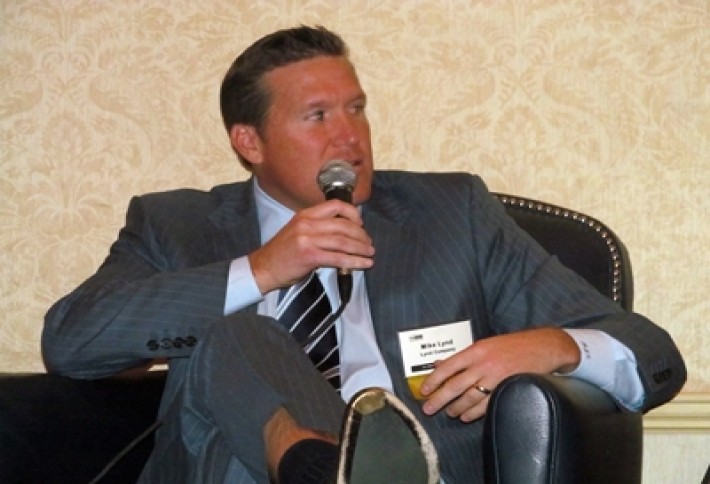 Lynd Co CEO Mike Lynd says he's seeing stronger demand for two- and three-bedroom units than most people believe. Fundamentals are good for that product, but he says the capital markets don't like financing it because it runs against the trend. He says the Eagle Ford Shale is driving massive activity: It has 20% of all oil rigs in the world and is forecast to create 100,000 jobs over the next 10 years; San Antonio will be the biggest beneficiary. Hes pushing to buy more workforce housing now because pricing will increase dramatically soon and will have to compete with an improving single-family market. 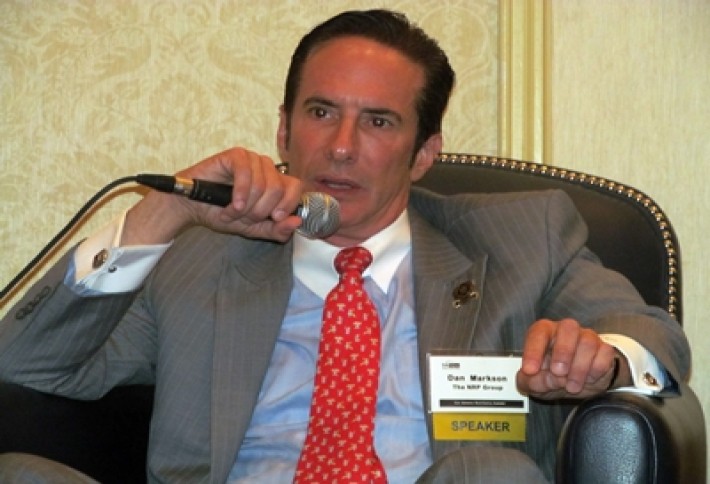 Workforce housing is NRP Group SVP Dan Marksons bread and butter. He says its design has largely been based on an outdated (if not completely incorrect) idea of blue collar workers as beer-drinking men in trailer parks. (Apparently everyone on Earth has seen Five Easy Pieces.) But workers, regardless of income, want to hit the gym and take their girlfriends to a nice dinner now and then, and this higher-quality lower-income product is underserved. Dan--who says he spent his college days either under a car or racing it-- says itll particularly be a challenge in areas like New Braunfels, San Marcos, and Gruene, which are protesting against multifamily because their cities are urbanizing faster than residents like. 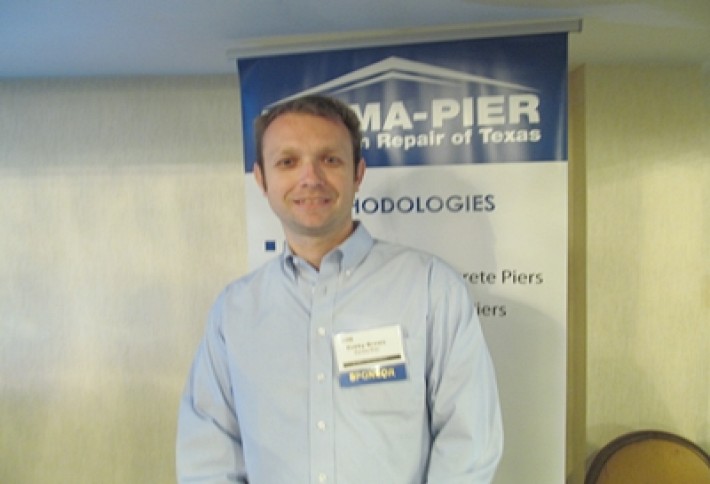 Our sponsor Perma-Piers Robby Brown tells us his firm has lots of residential work going but is trying to get more commercial business in San Antonio. He has 15 years of experience in foundation repair and says his methodology is very versatile. 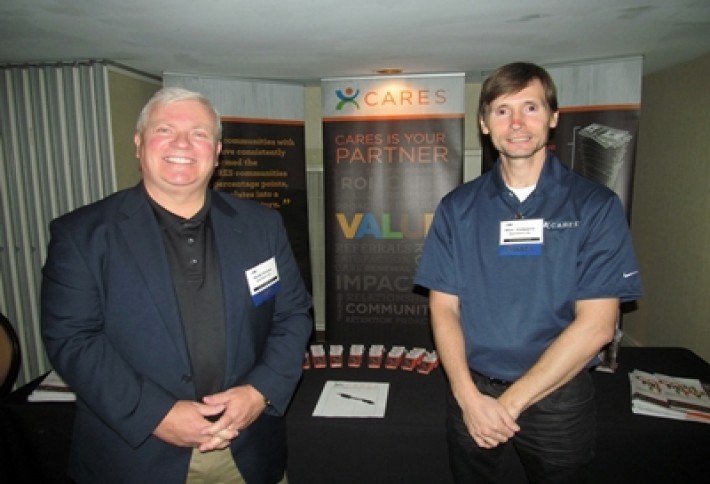 CARES Randy Ginnan and Shon Comparin tell us their resident retention program is implemented through 93 teams across South Texas. That includes eight teams in San Antonio in properties like Enclave at Buckhorn Crossing and The Place at Castle Hills, and Randy says theyre hoping to double that this year. A Greystar study shows the program can raise retention 6% by welcoming new residents and hosting events that boost a sense of community.

A TV can insult your intelligence, but nothing rubs it in like a computer. Send your news to Catie Dixon (catie@bisnow.com) or Tonie Auer (tonie@bisnow.com).

Confirmed! You are subscribed to the Bisnow Austin - San Antonio Newsletter.