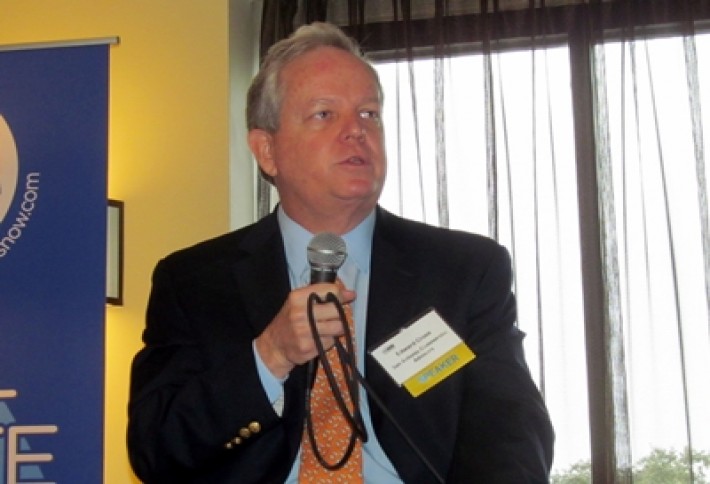 Will multifamily be the key to revitalization in Downtown San Antonio? Experts at our Future of Downtown event, like San Antonio Commercial Advisors CEO Ed Cross, think more residents in the submarket can drive activity across sectors. (More people means more demand for the finer things. like sweaters and bananas and jobs.) Ed says San Antonio is 10 years behind the rest of the world in urban development. But it does mean we've had time to look at what works: Now all Downtown projects are over 90% occupied. He says at the right price point (about $1,000 for a one bedroom apartment--1221 Broadway is 99% leased at $950 for 650 SF), demand is nearly unlimited. But residents aren't willing to pay much more.

Centro Partnership CEO Pat DiGiovanni thinks a successful residential sector can help a struggling office sector in the submarket, as users will move to be near workers. And he suggests converting obsolete Class-B and -C office into multifamily. (One man's third choice for a satellite office is another man's perfect loft.) He thinks Houston Street offices would convert very well; the area already has neighborhood amenities and walkability. He thinks the City should incentivize this but says Centro will raise money in a high-risk equity fund to fill the gap when developers can't quite make a project pencil out.

BC Lynd Hospitality CEO Brandon Raney points out that lots of those Houston Street properties are historic, so a developer could get federal government incentives to convert them. (He's using one to rehab the St. Anthony Hotel.) He says building multifamily Downtown is particularly hard in San Antonio because you can't underwrite high rents like you can in other Texas cities. He says there's a deep pool of demand but not enough product to test the waters and push rents. 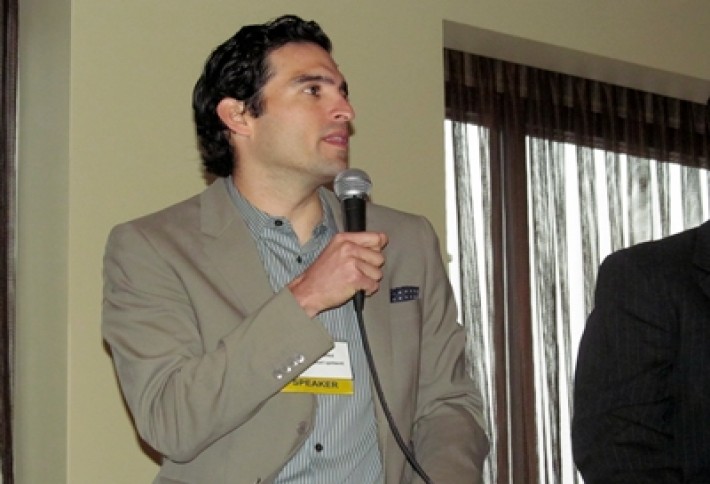 Hemisfair hasn't really been used in 45 years, and its redevelopment has the potential to serve as a massive catalyst for other activity Downtown. Hemisfair Development director of operations Omar Gonzalez says the southwest corner will be redeveloped by 2015 (through 2012 bond money). It'll be 4.5 acres of play, including art, jungle gyms, and adult games (whoa there... he means bocce and ping pong), and he believes it'll attract residents nearby.2,500 to 3,000 units will be built in Hemisfair by 2020. 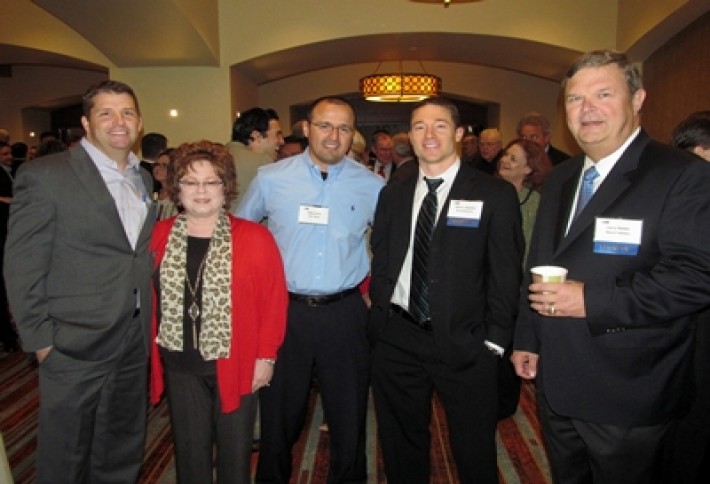 We found sponsor Bury & Partners' Mark Johnson, Cindy Cardenas, Rudy Garza, Aron Parenica, and Larry Heimer. Larry tells us the firm has designed numerous multifamily projects under way in San Antonio, including communities for NRP and Embrey. And work begins soon on the data center it designed for CPS. 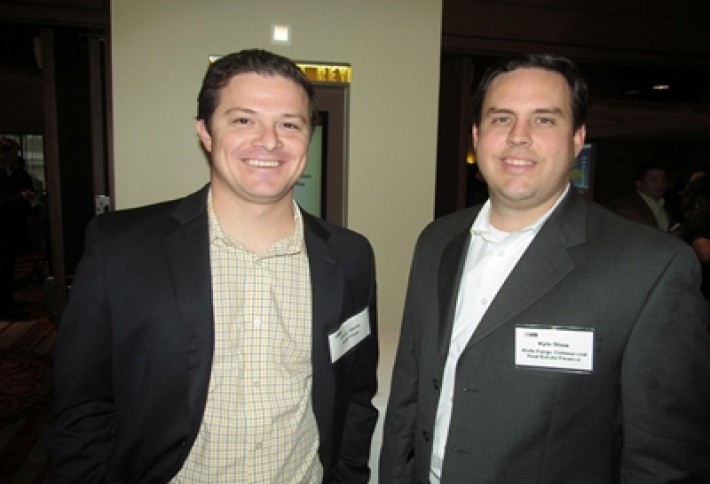 Out in the audience, we found Wells Fargo's Chris Garza and Kyle Shaw, who are also busy on the multifamily front. They're seeing lots of opportunities in Austin and San Antonio for multifamily constructionand are actively seeking new debt placement for development. They predict multifamily lending will slow just a bit this year as financial institutions start to rumble about oversupply. 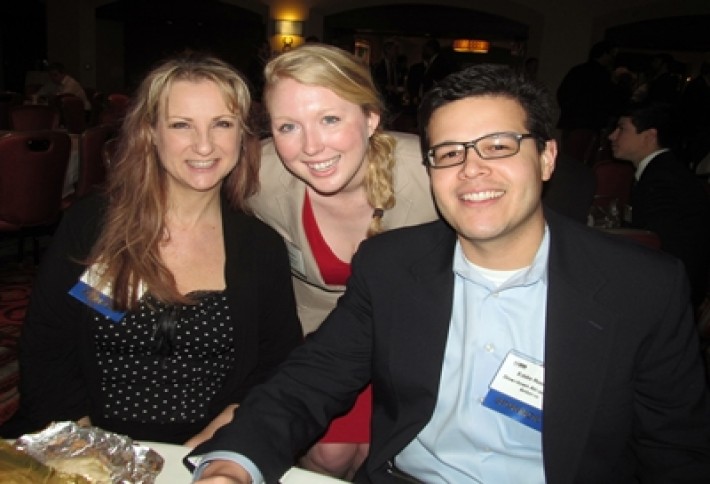 Our sponsor Downtown Alliance's Melissa Burnett and Eddie Romero bookend Hixon Properties' Kelly Beevers. Eddie says a big part of Downtown's revival (driven largely by the Central Partnership SA) needs to be bringing locals back, whether its as residents, employees, or socializers. He believes the residential development and redevelopment of Hemisfair Park are the biggest projects under way in the submarket.

To err is human, to blame it on someone else is more human. Send your stories to Catie Dixon (catie@bisnow.com) or Tonie Auer (tonie@bisnow.com).