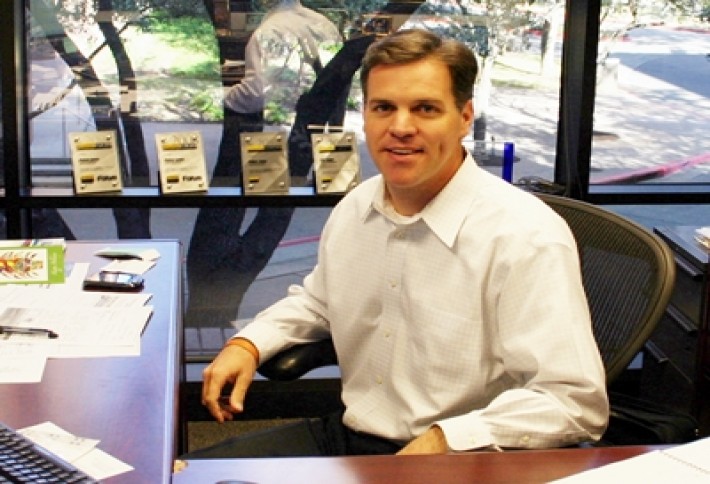 Theres a regentrification of the Southeast Riverside market as the formerly blighted area sees a development boon, says ARA Central Texas founding principal Pat Jones. The super-swank Lakeshore Pearl has delivered, and Greystar reports its project experienced the fastest lease up in the companys history. Pat saysCypress Real Estate Advisors is contemplating single-family and/or office product for the remaining parcels in the Lakeshore District. (Any discussion about opening a store that sells circus equipment? Asking for a friend.) Other new projects in the Southeast Riverside corridor include a three-phase mid-rise called Southshore District by Grayco Partners and the first high-rise south of Lady Bird Lake, RiverView by the Dallas Police & Firemans Fund. 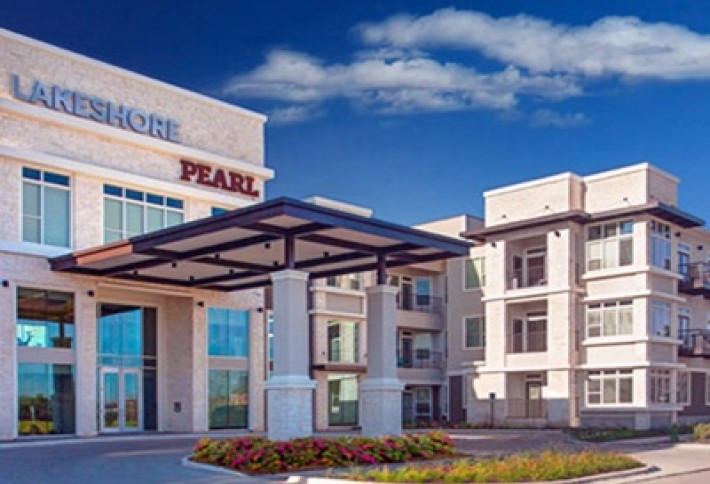 Pat says there isnt a lot of product for sale in Austin because owners are seeing operating income go up each month and interest rates stay low. People are in no hurry to sell, despite excellent buyer interest.Apartments are in short supply because of record job growth and in-migration. New development is running to catch up. The majority of the new construction is urban infill, focused in and around the CBD. Submarkets like Southwest, West, Cedar Park, and Round Rock are seeing minimal construction despite the fast-growing corporate presence of Apple, Samsung, 3M, and National Instruments. (Maybe Apple could launch iApartments.)