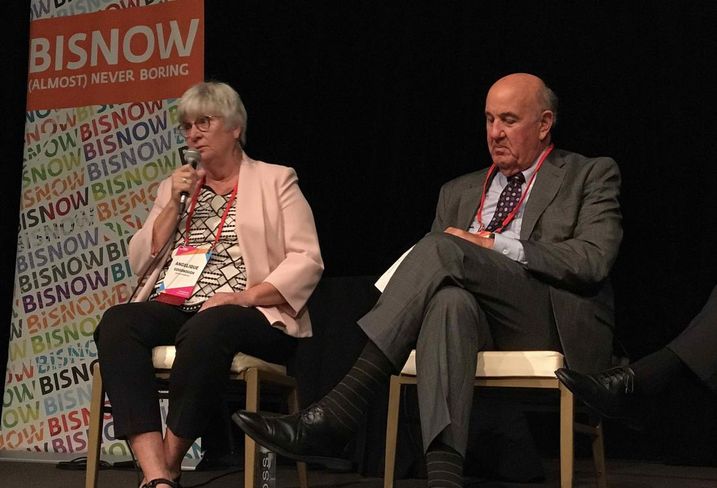 Angelique Goodnough does not measure Roscoe Properties' apartment complexes as "suburban" or "urban."

"My preference is properties that perform," Goodnough, an executive vice president at the company, told the audience at Bisnow's San Antonio State of the Market, drawing a laugh.

Checking off apartment properties as profitable does have its challenges in San Antonio, Goodnough said. The challenge for Roscoe, with 13 apartment complexes in the San Antonio area, is twofold: strong candidates for professional management jobs and residents that can easily afford the housing shadow market.

Goodnough said 97 multifamily properties have been proposed over the next two years in San Antonio. Several thousand apartment units will be coming online in the next 24 to 36 months. But they will face stiff competition for occupants from the single-family market. The median price of a house in San Antonio is $170K. The median price in Austin is $376K. San Antonio families want larger units in the suburbs, Goodnough said.

"If you can get a three-bedroom house for $1,500 a month, that puts a cap on what you can get for a three-bedroom that's well amenitized," Goodnough said. "It's a double-edged sword. It's a great business environment, but it also creates additional challenges for us." 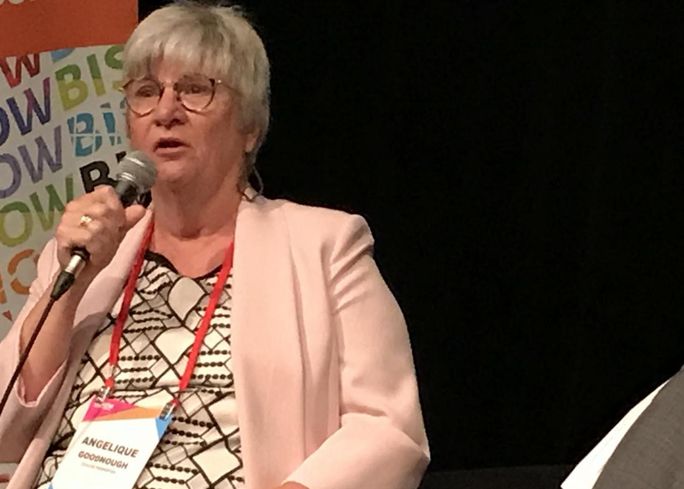 Roscoe Properties is tweaking the marketing on its suburban properties to draw stronger income levels. Traditional strategies to draw prospects, such as concessions, do not work in a market where the profit margin is as thin as San Antonio, Goodnough said.

"When you have properties performing with concessions between 8 and 16%, that's just a race for the bottom," she said. "We have to triage our marketing to understand who our market is."

Apartment managers in San Antonio cannot think a day or a week ahead. New research shows potential residents are looking for properties 120 days before a move, Goodnough said.

She has not invested heavily in digital marketing in San Antonio because she thinks that makes more sense in the Austin market.

"We need to make sure every dime we're spending in marketing is bringing us the prospect that we want with the income that we need so we are able to grow the rent without the turnover."

That means marketing in San Antonio has to be sharper. "You've got to have a much much broader net, and you have to have a very scientific way of monitoring those different targets," she added. 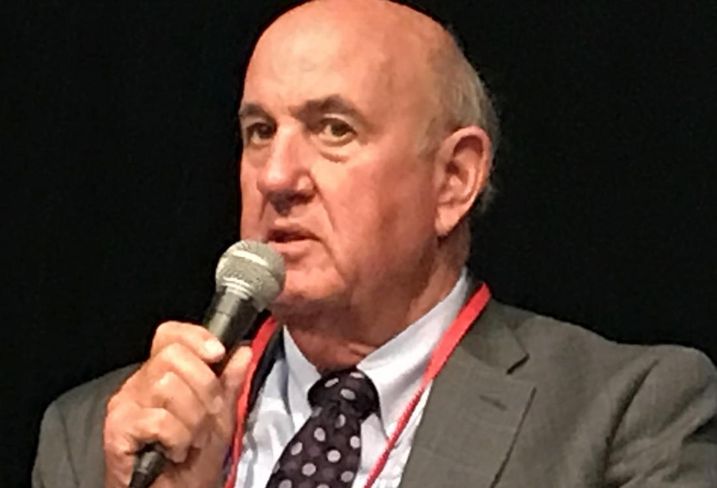 One part of town has a little less competition to grapple with: The first apartment projects are breaking ground around the San Antonio Medical Center for the first time in 25 years, San Antonio Medical Foundation President Jim Reed said. No one would have thought, even a handful of years ago, that the area would be home to 1,500 new apartment units.

But the idea people would want to live in the Medical Center area makes sense, Reed said. The demographics show a young, educated, upwardly mobile population in the area. Development has added significant retail and apartment space since 2010.

"We think the field is ripe for the Medical Center area to continue growing," Reed said. "We see the growth in the area, and the research being added, providing good jobs, and there's demand for housing in the surrounding area."

Most of that growth will be peripheral, Reed said. The covenant on the 230 acres held by the University of Texas at Austin limits development to medical, educational or research purposes. Now, with the addition of fresh housing, the strategic plan for the area is being revised, Reed said.

The Medical Center Alliance, which spearheads development with matching city funds, has started to talk green streets and pedestrian-friendly sidewalks. The Alliance will break ground on initial bike lanes by year's end.