San Antonio To Sell Off Land For $65M Mixed-Use Project 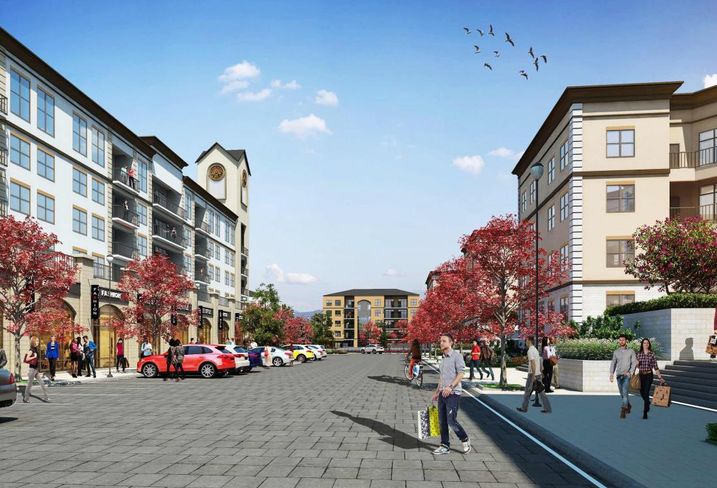 City Council is poised to sell off 10 surplus acres on San Antonio's East Side for the development of a $65M mixed-use community.

The parcel, combined with 10 acres owned by the adjacent George Gervin Youth Center, would become Echo East, a development project Rep. Barbara Gervin-Hawkins has been pursuing for almost two decades, according to the San Antonio Express-News.

Echo East is being developed in conjunction with Michigan-based Foremost Development, which has developed smaller high-end apartment properties in Michigan and Ohio. Foremost is proposing development in three phases, according to Virtual Builders Exchange.

The project, near the corner of East Commerce at Spriggsdale Boulevard, would include 600 apartments over 28K SF of retail space. 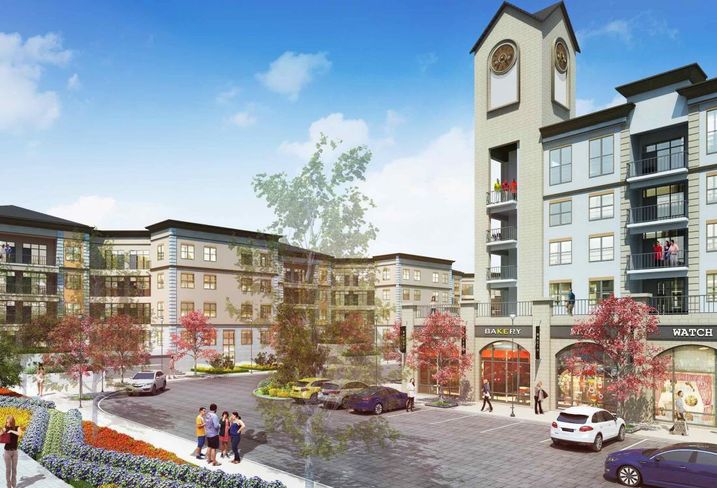 Foremost's Terry Bailey said he was optimistic Echo East can be financed, but city staff have added stricter clawback provisions for the incentive agreement on Echo East due to doubts about the projections and costs of the project.

Bailey told the Express-News he was still studying sources of financing, including federal tax credits. Applications for the current round of tax credits are due on March 1, for projects that will be chosen by the Texas Department of Housing and Community Affairs in July.

The city funded a $150K grant to study a potential project on the site in 2015. A vote on the property sale initially was put before the council late last year. That vote was delayed due to neighborhood concerns about large-scale structures in their single-family neighborhood.