Jamestown Properties has made a name for itself in creating iconic urban developments in key U.S. cities, from Ghirardelli Square in San Francisco to Chelsea Market in New York and Ponce City Market in Atlanta. Jamestown purchased The Exchange at Hammond, anchored by Whole Foods, the adjacent Parkside Shops and 25 acres off Roswell Road in Sandy Springs from The Mimms Co. for more than $90M, the Atlanta Business Chronicle reported.

The purchase is rather surprising — and pedestrian — for a developer best known for iconic developments. But Jamestown CEO Matt Bronfman said the Atlanta-based developer makes suburban retail bets in strong submarkets where “we see little things we can do to make things better.”

“It isn't what we have traditionally done,” Bronfman said. “[But] if you look around the country, we do a lot of down-the-fairway deals as well. What they all have in common is they're real estate that we think we can make better.”

This is not the first run-of-the-mill shopping center Jamestown has invested in in recent years. In Florida, it owns nearly a dozen grocery-anchored centers throughout the state. Still, this is Jamestown's first foray into suburban Atlanta real estate, an area that has begun to attract larger players across the metro area. North American Properties, for example, is redeveloping land around the Infinite Energy Center arena in Duluth into a massive mixed-use campus called Revel.

German-backed Jamestown also is one of the largest commercial owners in Washington, D.C., including a couple of traditional, recently vacated office buildings it is renovating. For the two Atlanta shopping centers, the purchase had as much to do with Sandy Springs and its demographics as the real estate, Bronfman said. 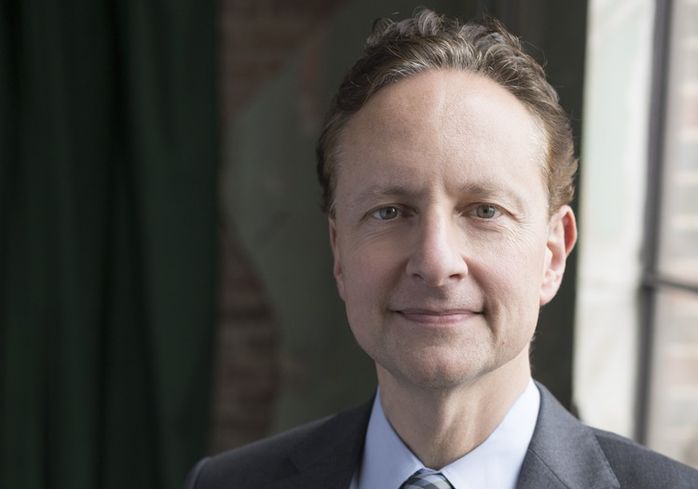 Aside from Whole Foods, the Exchange also counts Marshalls, Petco, Office Depot and Dollar Tree as tenants. Parkside contains a variety of smaller retailers as well as The Springs Cinema & Taphouse.

According to an HFF marketing video, the Parkside Shops has more upside potential, with average rents at $17.25/SF, 40% below the market average for the area. Both shopping centers combined are close to full occupancy at the time of the purchase.

Sandy Springs — particularly in the Roswell Road corridor — has seen a surge of new development in recent years, including new apartments and the new City Center mixed-use development just down the street. That project is home to the Sandy Springs government, retail, apartments and a performing arts center and was co-developed by Carter and Selig Enterprises.

Bronfman said he does not expect to take what is at The Exchange at Hammond and Parkside Shops and create a new Ponce City Market. The is a long-term hold with plans to tweak the existing tenant lineup to bring in more destination retailers and restaurants.

“It's more just taking what is there and doing things to make it more appealing,” he said.