Atlanta Job Growth Is Strong, But Tenants' Appetite For Expensive Offices Is Not 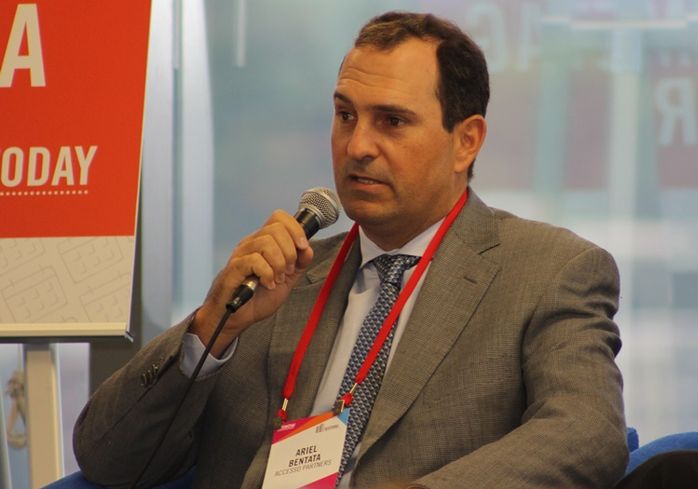 In February, the metro area gained 95,400 new jobs year-over-year, a jump of 3.4% from the previous year, according to the Bureau of Labor Statistics. And that kind of job growth has made foreign investors take notice, Bentata said.

“I tell you, three years ago when we talked Atlanta with our foreign investors, they said no,” he said. 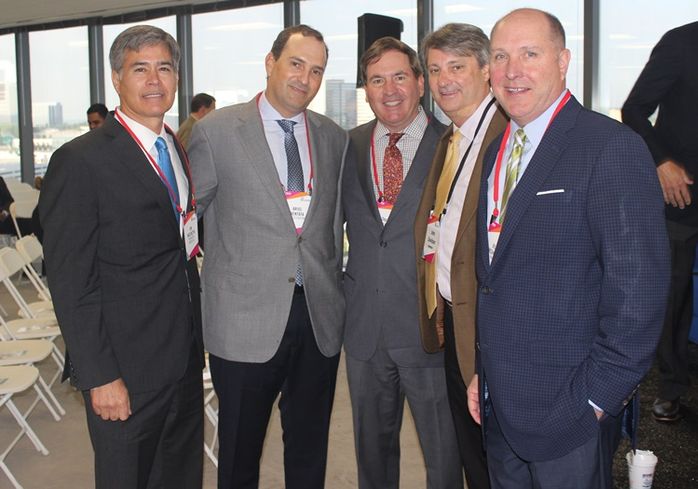 Bacchetta said that up to 20% of those jobs generated in the past year were office-based employment, and even if Atlanta can add 70,000 new jobs this year, with 20% of those being destined to occupy office space, “the market is going to be very favorable to [landlords].”

Office rents in Atlanta have been on an upward trajectory, really, for the first time in the metro area's real estate history. Currently, average rents are more than $23/SF, up 6.4% year-over-year in the first quarter, according to Colliers International.

Class-A space also saw strong growth, with rents jumping nearly 6% to more than $27.50/SF. That figure varies wildly by submarket, and even by project, with the high-tech Midtown office tower Coda seeing asking rents at $50/SF, Ellis said. But that has led to sticker shock among some office tenants. 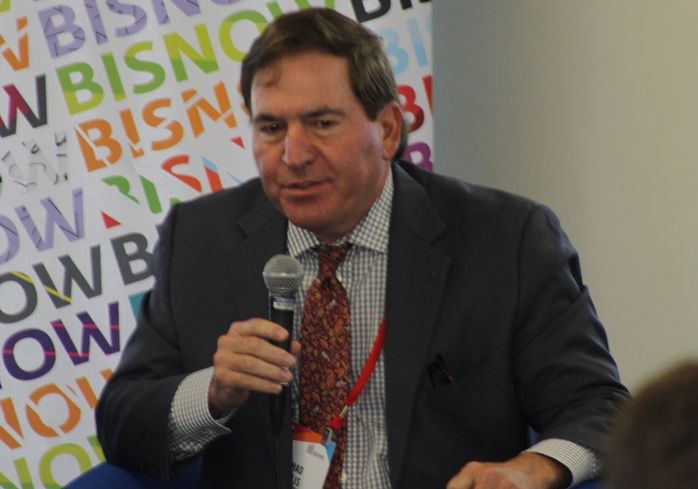 “Tenants have been moving around the market trying to find that $25 [per SF] sweet spot, which they were used to paying,” Davidson said.

With a $4/SF difference between urban and suburban rents, suburban office could see more strength in the coming quarters as tenants search for bargains, and Millennials, as they begin to have families, turn their eyes to the suburbs for affordable housing and schools, panelists said.

“We still are running into real resistance with customers willing to pay mid-$40s to upper $40s,” Ellis said. “Not everybody is interested in paying top of the market [prices].”