WeWork Is Looking For Its First Suburban Atlanta Locations

A giant among the coworking scene may be heading outside of Atlanta's urban core for future locations. 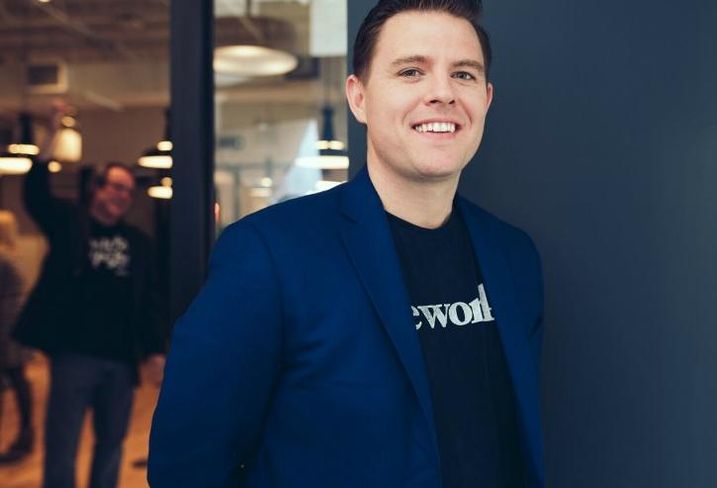 WeWork is eyeing office space in Central Perimeter and North Fulton for coworking locations, Southeast General Manager Bobby Condon told Bisnow. If and when it secures an office site, the deals would represent its first outside of the city limits.

“Atlanta was on the rise in terms of our footprint and is now tied [with] Miami with the largest number of locations by the first quarter of next year,” Condon said. “Historically, you've seen a lot of growth in Midtown and Buckhead, and that is going to continue but there's going to be [other locations] added to in the next couple of months.”

Condon is part of a lineup of developers and real estate experts at Bisnow's Atlanta State of the Market 2019 outlook event next month, where coworking and the impact the industry is having on the larger office environment will be among the topics.

Condon — whose markets include Atlanta; Miami; Raleigh-Durham, North Carolina; Kansas City, Missouri; Nashville, Tennesse; and Charlotte, North Carolina — did not disclose what specific buildings or projects WeWork was eyeing, but said the $21B company plans to open more than two other locations in Atlanta next year.

Earlier this month, WeWork announced that it was adding even more space to its planned location at Midtown's Coda high-performance computing center. The company is also in talks to lease in excess of 100K SF at The Interlock mixed-use project off Howell Mill Road and 14th Street in West Midtown, the Atlanta Business Chronicle reported.

“Atlanta will definitely be a stronghold for us,” Condon said. 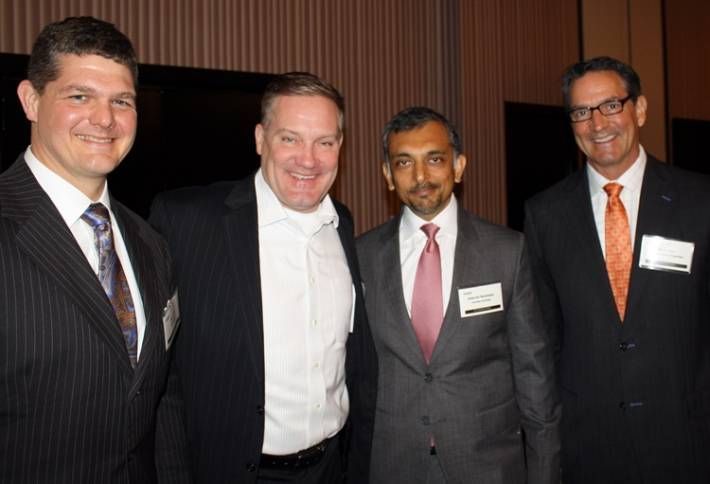 “I was skeptical at first, but I am now convinced that coworking is not a fad,” Transwestern Director of Research Keith Pierce wrote in an email. "I think it's more than likely here to stay as a category."

Its popularity is the realization by corporate America that clustering employees in offices with the workers from other firms actually spurs the fringe benefits of new ideas and innovations, Transwestern Senior Managing Director Clark Dean said.

“That social capital ... that is created amongst those entities is probably, in my opinion, the single most valuable thing that is created from these coworking environments,” Dean said. “It's all about businesses that can create value with each other and the kind of people who can share ideas with each other.”

That factor alone transcends the per-square-foot premium of what a company pays for rent, he said.

While office space in Atlanta specifically tailored to coworking operations is just a fraction of the overall metro office environment at nearly 2M SF, its impact is outsized, transforming the way traditional office landlords view their spaces and buildings. The space is being viewed by both tenant and landlord as a tool to recruit and train desirable talent, especially among millennials, Cousins Properties Managing Director Matt Mooney said.

Cousins in response has focused more on the amenities both within its buildings and around it to help its clients draw workers.

"I think [coworking operators] put the onus on landlords to think about those things," Mooney said. "You're really catering your pitch to the fact that tenants use their space to recruit and retain talent."

Hear more from Condon, Mooney and Dean at Atlanta State of the Market: Outlook for 2019, Thursday, Nov. 15, in Building 1 at The Commons at Piedmont Center.