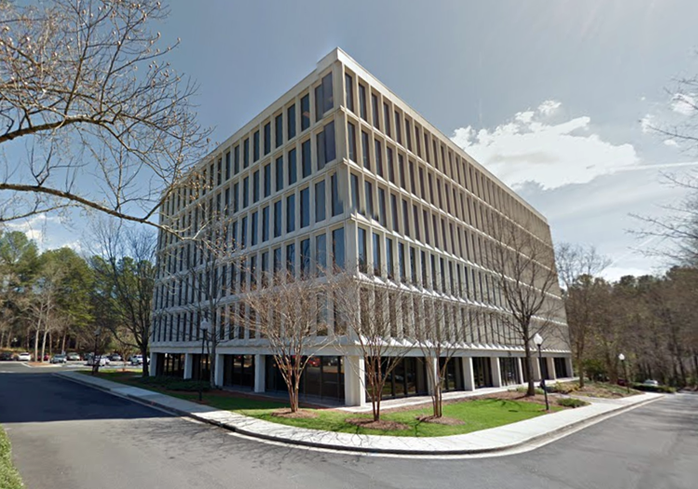 A Denver-based coworking outfit has signed a lease for the second of 10 planned Atlanta locations.

Office Evolution has inked a nearly 7K SF lease at 56 Perimeter Center East, a 95K SF mid-rise office building in Central Perimeter owned by OA Development. The deal comes just weeks after Office Evolution inked its Atlanta debut, a nearly 10K SF space at Parkway 400 in Alpharetta, which is set to open next month. The Dunwoody location is scheduled to open this fall.

“Atlanta has a vibrant, entrepreneurial small-business community, which is ideally suited for the services we provide," Bean said.

Office Evolution is the latest player in the fast-growing coworking segment of the Atlanta office industry. More than 1.6M SF of Atlanta offices — a 224.5M SF metro area market — are being occupied by coworking operations, according to Colliers International Atlanta. The market is dominated mainly by large national players, including WeWork, Industrious and Regus.

Most recently, Regus' parent company — Switzerland-based International Workplace Group — inked a deal to open its No18 high-end coworking brand in 32K SF at OliverMcMillan's The Shops Buckhead Atlanta in the Buckhead Village district.

Unlike many other coworking operators, Office Evolution is focused more on suburban growth than locating in the city's core. The company, which operates Atlanta as a franchise — has been seeking ground-floor office spaces near major roads and amenities, with free parking and neighborhoods with lots of professionals, CEO Mark Hemmeter previously said.