Another development partnership is fronting plans for a new office building in Central Perimeter. But unlike many of the other hopefuls, this one could actually go spec later this year, despite some absorption and rent concerns. 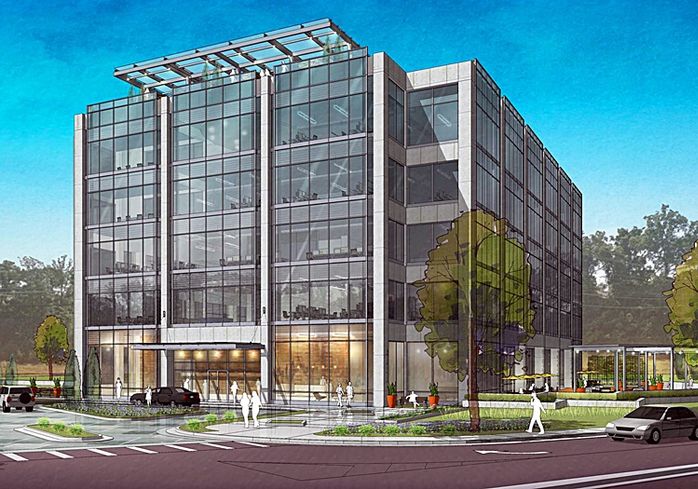 Greenstone Properties is JV-ing with Parkside Partners on North Station, a five-story, 120k SF office project on land previously owned by Charlie Roberts' REIT, ACRE Realty. The project is within walking distance to MARTA's North Springs station and will also include a 234-unit apartment project by Trammell Crow Residential. Greenstone's Chris Scott says Trammell Crow's project is a go. The office is slated to break ground this fall—likely on spec. 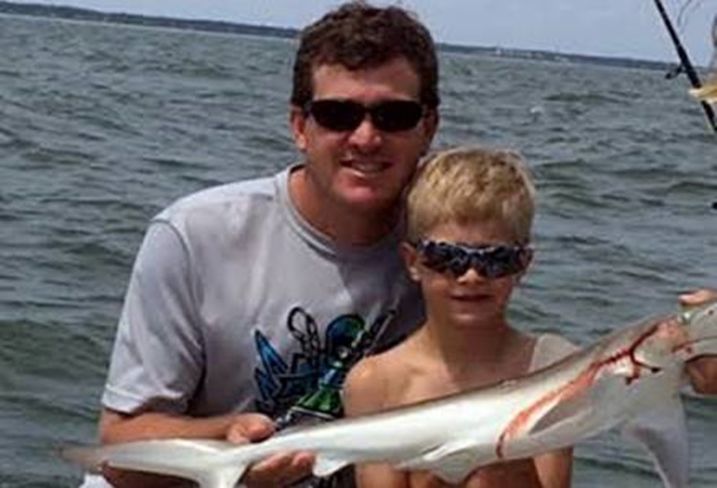 Chris (here) says proximity to a MARTA station is a huge lure for companies today, and a reason the partnership could forge ahead with development without any pre-leasing. “Companies today are focused more than ever on the recruitment, retention and productivity of their employees,” he says. 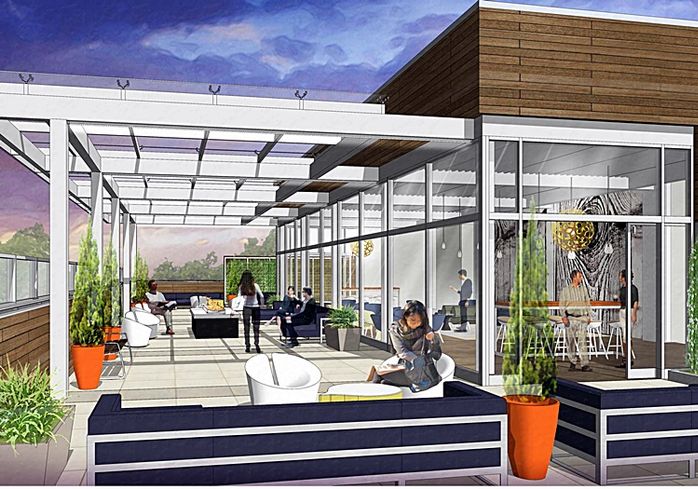 Here's an image of North Station's terraced roof hangout. While they have no construction financing, Chris says they're already in discussions to secure it. And for a solid reason: Despite Central Perimeter's ongoing strong office fundamentals, only one other developer has actually broken ground—Seven Oaks Co's 360k SF 4004 Perimeter Summit. The vast majority of office development in the area has been build-to-suit. 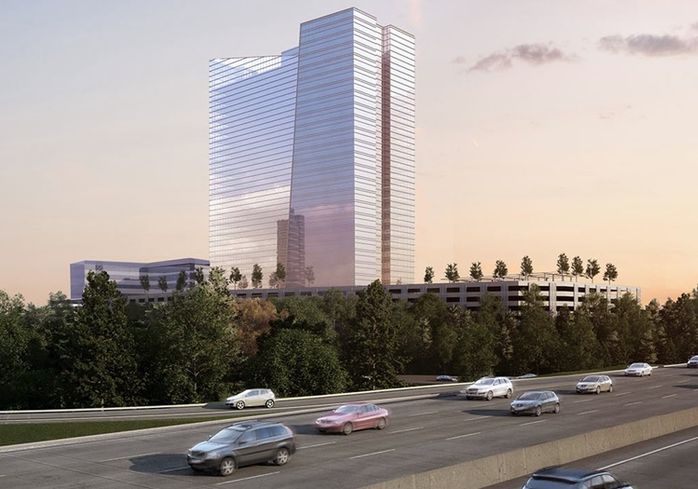 Still, Greenstone and Parkside are not without competition. There are a number of developers in Central Perimeter poised to move forward with new office projects, including Ackerman & Co/Cousins Properties at Abernathy 400, Hines Interests' 100 and 700 Northpark (here) and the potential redevelopment of the former GoldKist HQ site.

And fundamentals, while strong, are still filled with uncertainties. The submarket saw 788k SF of Class-A space absorbed during 2015, with a vacancy rate that dipped below 10%, according to Colliers International. By any historical Atlanta standard, that's huge. But 2016 has started out sluggish, with just 77k SF of absorption in all of Metro Atlanta's Class-A stock, Colliers reports. And take into account what propelled CP to the top of the submarket heap has in large part been State Farm, which is now starting to offer many of its locations for sublease as it begins to merge into its new campus. 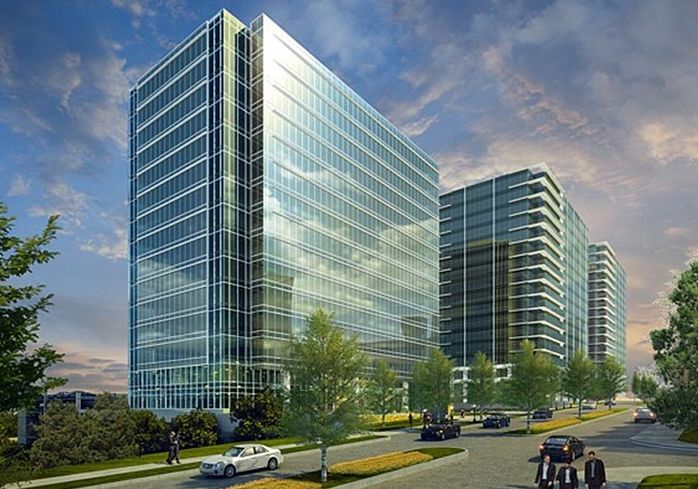 The other big question mark—not only for Greenstone's project, but Seven Oaks' project (here) as well—is rents. With land prices and construction costs pushed to elevated levels, the rents needed by developers to pencil a project are reaching per-SF prices not seen ever in Atlanta. By Chris' own admission, North Station will be asking for rents in the mid- to high $30/SF range. The current Class-A asking average? $27/SF. Yes, that number is going up, especially with a dearth of big blocks of office space, but the rent goal has been the largest factor in keeping spec office development in Atlanta at bay.

But as Cushman & Wakefield's Ken Ashley puts it, Greenstone/Parkside is making a “tactical strike” in the office market, attempting to get ahead of a possible development spree as rents go higher. After all, Ken notes, the partnership doesn't have to lease all that much to be considered stabilized given the project's size. “You don't have to be the 500-pound gorilla to succeed.” Ken says. “It's a safer bet than it would have been the last two cycles to start such a project now.”