For Rent: State Farm Space At The Terraces

Sources tell us State Farm is officially subleasing more than 100k SF at The Terraces in Dunwoody, the distinctive two-building, 535k SF mid-rise off Ashford-Dunwoody Road. 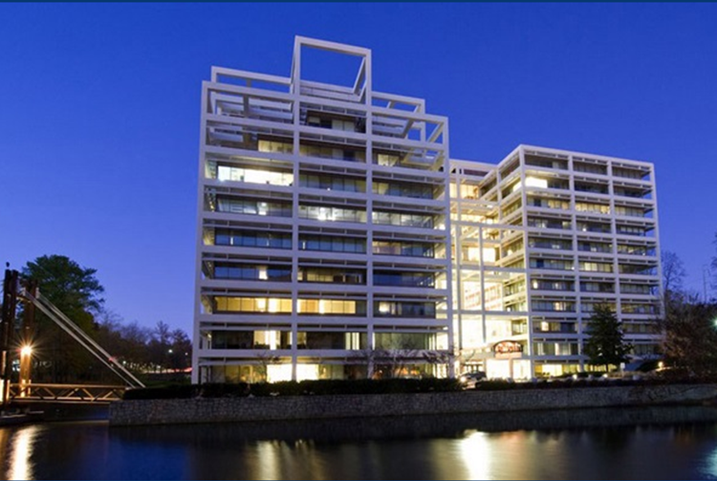 The offering comes after State Farm inked a deal for some 300k SF at The Terraces in 2013, when the insurance giant went on a leasing binge in Central Perimeter in a consolidation into Atlanta that in turn is leading to a new ground-up regional HQ campus.

Sources say the first block will be followed by an additional 180k SF of sublease space as of January as State Farm begins to transition employees from various other Central Perimeter buildings into the new campus. 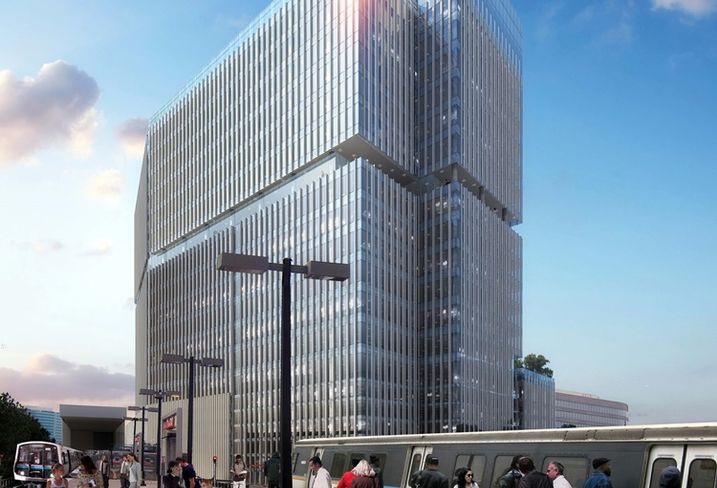 Officials with State Farm were mum on the sublease offerings. "We continue to use a flexible real estate strategy so that we can make adjustments to respond to customers' changing needs,” writes State Farm's Justin Tomczak in an email reply to us. “We are actively recruiting in Atlanta. However, the facility an employee is working in today may not be where that employee is located in the future.”

State Farm is in the midst of developing its 2.2M SF mixed-use office campus, developed by KDC, that will begin delivering this year. 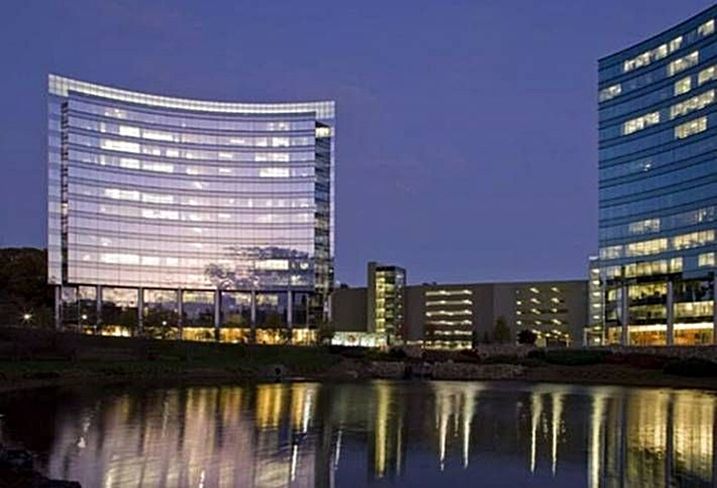 While no warning bells are going off yet, State Farm's offering as well as a big block of sublease space being offered by Newell Rubbermaid at Three Glenlake (here) as that firm transitions its HQ to another building is part of what some commercial real estate pros see as a growing number of sublease offerings in the market.

Joel & Granot's Alan Joel says on the firm's listing side, more than 20% of those are now sublease offerings, a “dramatic” rise in sublease availability over the past year. 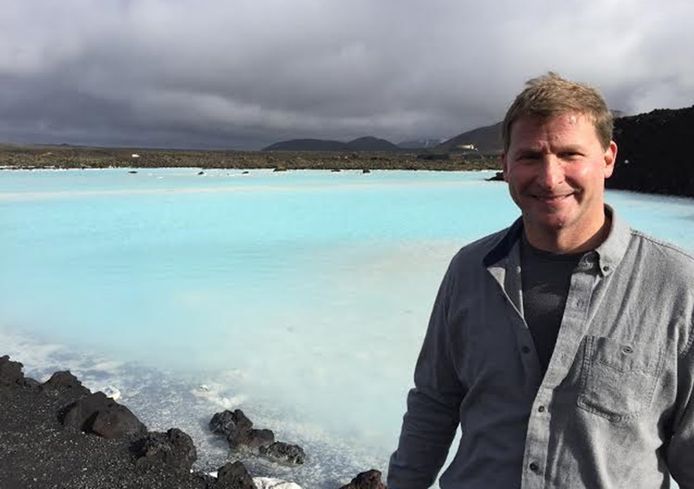 Alan says he saw this trend back in 2008—which, of course, was thecusp of the recession. But unlike then, there are a mix of reasons companies are looking to sublease office space, including the need to move to a bigger location and not just financial stress, which was the big reason in 2008. “We are finding many tenants are closing up their regional or local offices due to mergers or retirements of key personnel,” he tells us. 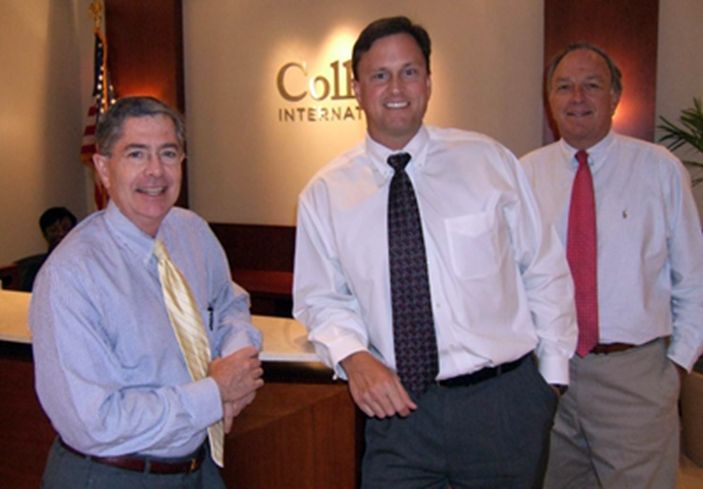 Yet not everyone is seeking a spike. Transwestern's Keith Pierce has seen “isolated cases” of sublease jumps, particularly in Central Perimeter, but while Class-A number increased, “Class-B sublease space on the market dropped by quite a bit,” he says.

According to Transwestern, sublease availability increased by 27k SF last year among Atlanta's Class-A office stock to 844k SF. At the same time though, Class-B space in Atlanta saw a drop of more than 200k SF of sublease space to some 284k SF.

And Colliers International's Jeff Kelley (center with Bob Mathews and Mason Zimmerman), while seeing some increase, says those numbers are being offset by just the sheer amount of office leasing activity in the market. He doesn't see anything upsetting the upward rent rate trend that Atlanta—in perhaps the first time in its commercial real estate history—is experiencing as space availability as a whole dwindles. For State Farm, the Terraces were just one of a handful of area office buildings being leased, including Three Ravinia Drive, Ashford Perimeter, and even Hammond Exchange, which it purchased in 2013 for $44M.

Much of those spaces are expected to be emptied as the insurance giant moves into the new campus. “I haven't seen an explosion of that in Atlanta,” says Piedmont REIT's George Wells (here with wife Karen). And when it comes to Rubbermaid and State Farm's excess office space, George says he believes Corporate America is going to “welcome having an option. I don't see the State Farm availability having an impact at all on the overall state of the market. There's just not many availabilities.”