One of the country's largest fuel pipeline operators is looking to refine its headquarters, potentially with a new location, in Atlanta. 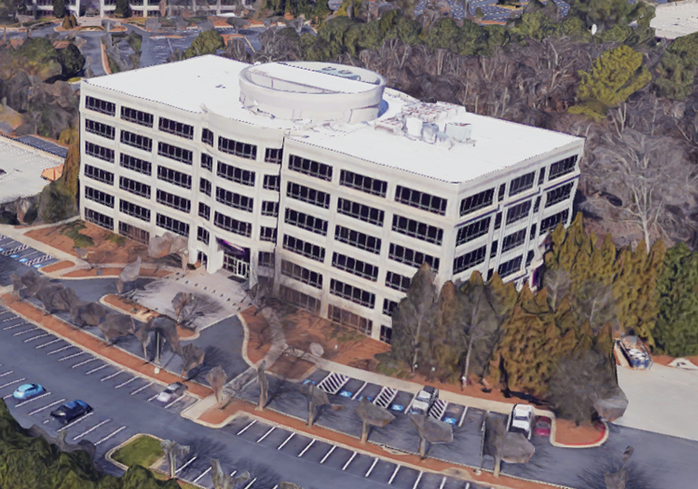 It is early in the process. Colonial Pipeline's current 100K SF lease at 1185 Sanctuary Park is set to expire by the end of 2021, JLL Managing Director Jeff Bellamy said. Bellamy represents the ownership of Sanctuary Park in leasing the facility.

“At this point, we're just kind of doing a deep dive” on analyzing the company's needs, Flack said.

Four years is plenty of time for Colonial Pipeline to assess its options, choices that could include anchoring a build-to-suit office project or a move to a new Atlanta submarket, Flack said. Colonial Pipeline could consider renewing as well, he said. A formal request for proposals is expected to hit the street by the fourth quarter.

“At this point, we're honestly trying to get our arms around it,” Flack said.

But he said Colonial Pipeline, like many other corporate America tenants in recent years, wants to assess how its headquarters interplays with other issues like employee engagement, recruitment and retention. 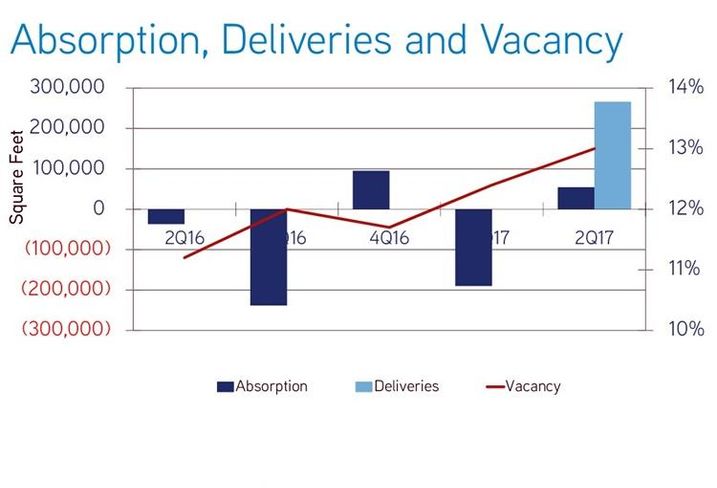 The gas supplier is the latest corporate giant to scout for space in the affluent North Fulton County office submarket, an area that is seeing increased activity among tenants in recent months. Tenants scouting the submarket include E-Trade, Synchrony Bank and American Honda Finance Corp. JLL is tracking some 500K SF in office deals in the North Fulton area, Bellamy said.

And that is leading to stronger office absorption, according to Colliers International. While the submarket started the year in the red, it gained 50K SF of office occupancy as of the second quarter. That was when Cousins Properties and Hines Interests delivered their 224K SF 8000 Avalon office building, nearly completely pre-leased with Microsoft, Crown Castle and BitPay on its rent roll. 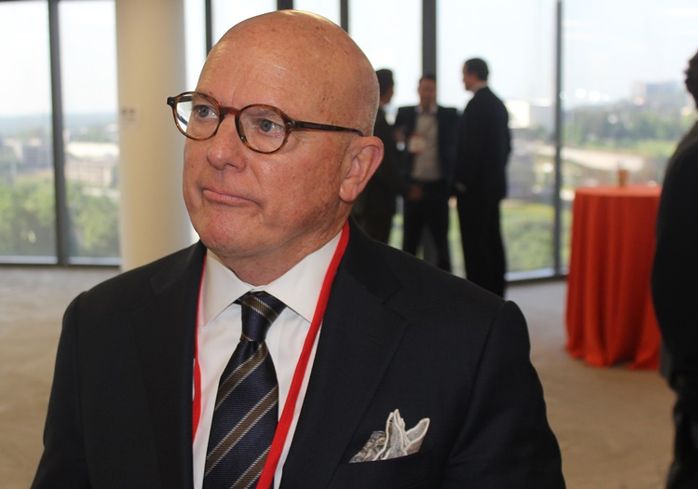 “I think the activity in North Fulton is pretty darn good,” Hines Senior Managing Director John Heagy said. "We wish we had more space right now at 8000 Avalon because there are transactions in the market today ready for occupancy in the next six to 12 months we won't be able to accommodate."

Bellamy said North Fulton tenants are riding on the strength of the surrounding community, one of the most affluent in Metro Atlanta, where median household income surpasses $92K a year and the median value of an owner-occupied home is $327K, according to the U.S. Census Bureau.

Plus, the schools are strong, which is becoming a selling point companies are using to recruit millennials who are finally settling down and starting families, Bellamy said.

“The millennials can afford to buy a house in Alpharetta and send their kids to good schools,” he said.

Heagy said the area is also becoming denser, thanks in large part to Avalon, which added amenities and housing clustered into a single campus. Even though many of the tenants in the market already are centered in North Fulton, some are willing to pay a premium for newer space designed for more creative and high-tech use, he said.

“There will be another wave of tenancy that will be rolling in the next 18 to 24 months,” Heagy said. "It's not like the pipeline goes dry."