Mercedes-Benz. Honeywell. State Farm. All are among the companies that have moved their headquarters to Atlanta or mounted a significant expansion. But there is one big name that just got away: Nestlé USA.

The U.S. division of the Swiss-based food conglomerate revealed last week that it plans to move its headquarters from Glendale, Calif., to Arlington, Va., across the Potomac River from Washington, DC. But Atlanta was the runner-up for the move, according to the Washington Post, a finalist in a 20-city search that was finally narrowed down in October. Nestlé plans to locate at 1812 North Moore St. with 750 jobs and leasing more than 200k SF.

And Virginia sweetened the deal for the sweets maker: a total of $16M in state and county subsidies, including a $6M grant from a state opportunity fund, a $4M incentive grant from the Virginia Economic Development Partnership, and another $6M in performance grants and infrastructure updates from Arlington County. 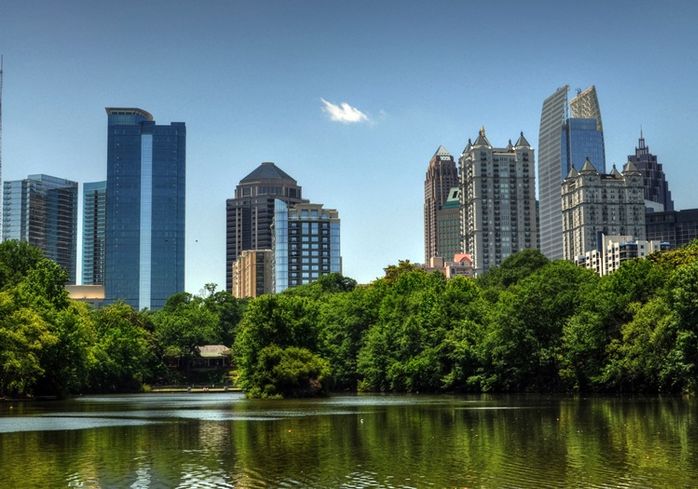 Nestlé’s Liz Caselli-Mechael said the company did evaluate economic incentives for a possible move to Atlanta. Details of those incentives were unclear as of press time. Officials from the State of Georgia and Invest Atlanta — the economic development arm for the city — tell Bisnow negotiations were with an unidentified consultant and the identity of Nestlé was never revealed.

“Because they didn’t have a specific location in mind here, we were unable to offer them any discretionary grants,” said the spokesperson for the Georgia Department of Economic Development, Stefanie Harper.

Invest Atlanta’s Matt Fogt said Atlanta proper was Nestle’s preferred location within the larger metro area, and the city did present an economic opportunity fund offer in conjunction with the state. That was only the first step; had conversations gone further, any incentives would have needed to approval by the Atlanta City Council and Invest Atlanta’s board, Fogt said.

“Those steps never happened,” he said. "It never advanced from an initial offer." 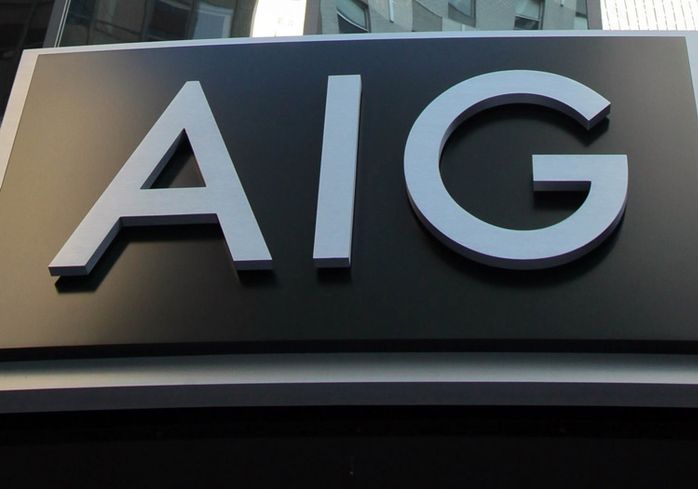 The chase for corporate relocations is part of the lifeblood of the Atlanta area’s economic growth, and has taken larger prominence in recent years with a number of big coups, including luring Mercedes-Benz's U.S. HQ to Sandy Springs. And it doesn’t even have to be actual headquarter relocations. Other big deals include State Farm's corporate consolidation in Central Perimeter, which added hundreds of jobs, and Lincoln Financial’s regional headquarters, a $20M investment bringing some 600 executive and call center jobs.

Another chase is still going on for American International Group, an insurance conglomerate evaluating a major corporate consolidation between Atlanta and Dallas that could encompass 600k SF of prime office space in a mixed-use setting.

Hartsfield-Jackson Atlanta International Airport, lower labor costs and the cost of living as well as a strong base of administrative and IT talent are all big lures. Plus, Georgia’s incentive environment is competitive with other cities, White said. 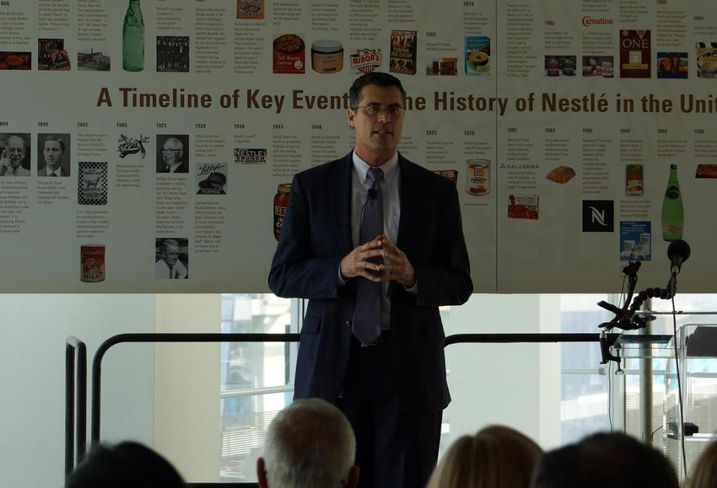 So, what factors gave Arlington the edge? According to Nestlé officials, about 70% of its regulatory groups and relevant non-governmental organizations are in Washington, DC. Nestlé president of government affairs Paul Bakus said other factors included both a strong school system and available real estate.

“This is an attractive area for our current headquarter employees, many of whom, we hope, will make the transition to Virginia,” Bakus said. Plus, many of the executives have already made DC their home for the past several years.