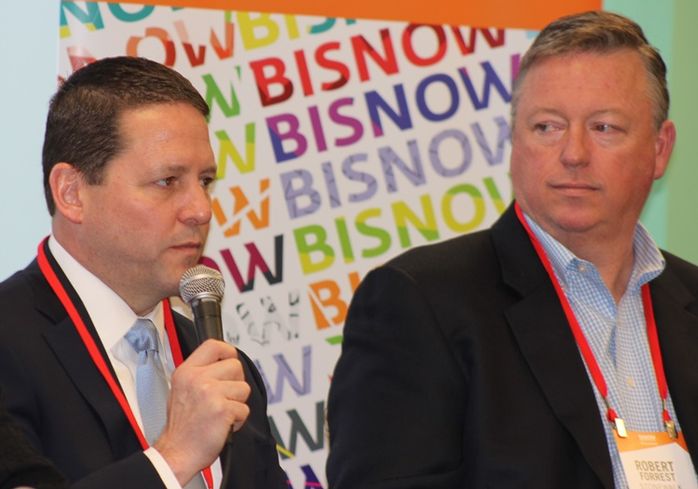 The affluent suburb 25 miles north of Downtown Atlanta is drawing strong interest from companies seeking office space, putting it in contention with the market leader, Midtown.

“[We've] got a handful of prospects that are not even looking at Buckhead,” Hines Managing Director Alan Kennedy said during Bisnow's North Fulton event this week at Preston Ridge IV. "They're looking at Midtown or North Fulton."

The event featured a cast of real estate and economic development power players with stakes in North Fulton addressing topics about the submarket's proliferation of mixed-use projects all the way to congestion, Uber and Lyft.

Hines, in conjunction with Cousins Properties, filled up two new office buildings in the North Fulton submarket at rental rates comparable to those found in Buckhead and Midtown. At 8000 Avalon, Hines and Cousins secured Microsoft as the main tenant, and at 10000 Avalon, now under construction, the duo has already pre-leased the anchor space to AXIS Capital.

Kennedy said office rents at Avalon are as much as 40% above the North Fulton average, which is around $26/SF. Since last year, he said Hines has seen 2M SF of office prospects in his projects.

That could be good news for North Fulton, which as an office submarket is coming off a less-than-stellar year. While landlords throughout Metro Atlanta saw companies absorb more than 1.3M SF of office space, North Fulton office absorption was a net negative 71K SF, according to a recent Colliers International Atlanta report. 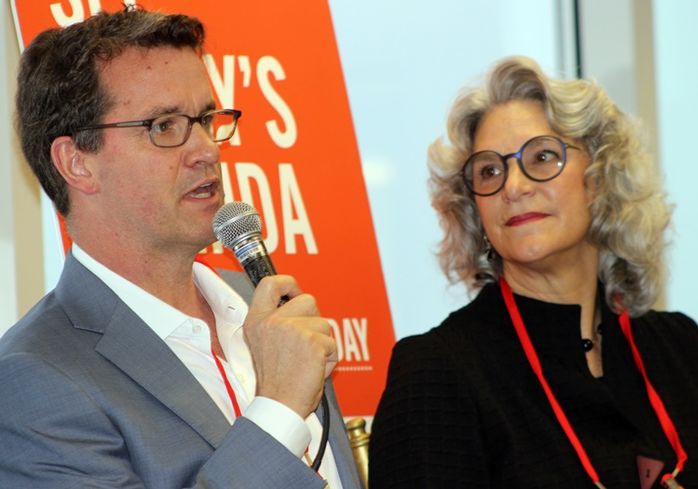 But activity is strong with prospects this year, Pope & Land Managing Director Kerry Armstrong said. Over the past two years, Armstrong said his firm has seen many big requirements — a handful of 100K SF tenants as well as a 350K SF giant — exploring the submarket.

But some panelists said not all landlords in North Fulton are achieving sky-high office rates like Hines and Cousins are achieving in Avalon. The key, said MidCity Real Estate Partners President Kirk Demetrops, is to be located in a mixed-use setting.

“Right now, they're telling you they want to be in a mixed-use environment and pay perhaps a 50% premium to be in that environment,” Demetrops said.