As a professional stuntman, Michael Hansen can be found getting propelled through the air by bomb blasts, sliding down skyscrapers and literally swinging from rafters.

He might be just as valuable to Atlanta's burgeoning film industry in his side gig, leasing condominiums and houses in some of Atlanta's hottest neighborhoods to the very stars he's doing these stunts for. 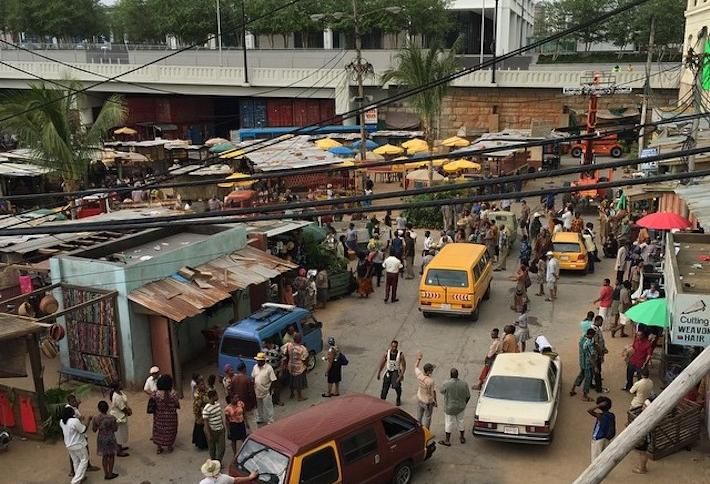 Aside from stunts, Hansen also operates Studio Housing Atlanta, a website that offers furnished single-family houses, condos and apartments in some of the city's hottest neighborhoods, including Buckhead, Virginia-Highland and the Old Fourth Ward. Hansen owns or manages 18 properties in the city.

Hansen is part of a cottage industry rising in Atlanta offering short-term housing to Hollywood A-listers, everyone from actors and actresses to producers, directors and other top positions in television and movie productions, a group that often has particular demands in housing needs when staying in Atlanta for a production.

“Privacy is a big deal. And it's not because they're egotistical. If you can imagine not being able to walk down the street and not being able to enjoy yourself,” said Hansen, who has performed stunt work on some of Hollywood's biggest blockbusters, including Ant Man and The Wasp, Venom and Black Panther. “I mean, people try to make money off you. So privacy is a big deal.” 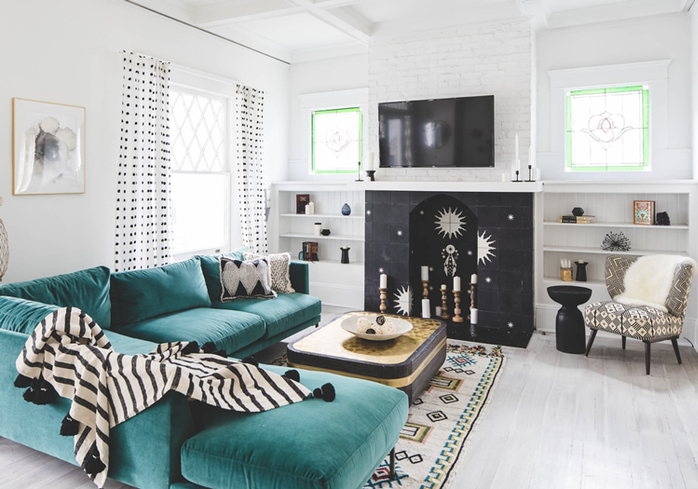 The supply of short-term rentals in the city of Atlanta has jumped by 88% this year to 1,800 units so far compared to the same period in 2018, according to data compiled by Zumper. Their median rate has also jumped by 22% to an average of $2,765.

According to those interviewed by Bisnow, there is a perception that Atlanta has a shortage of luxury hotels, or at least the type of hotels that are frequented by A-listers elsewhere.

There are more than 160,000 luxury hotel rooms in Atlanta, according to hotel research firm STR. Average occupancy through August has been 75% with an average daily room rate of $227/night.

Hansen and others say there are only a handful of hotels of the type that high-level Hollywood talent typically stays at, such as the Loews Hotel Atlanta, the St. Regis, The Whitley and the InterContinental Hotel. Availability at those hotels can become complicated during major conventions or events in Atlanta.

“I guess compared to LA or maybe New York ... [Atlanta is] lacking,” said Neely Sood, a leasing agent with Above the Line Properties, the luxury short-term furnished rental arm of Harry Norman in Atlanta. “I think how we make up for it is having kind of unique properties we can rent."

A lack of acceptable luxury hotels is not the only complicating factor for those coming to town to film. When it comes to Hollywood talent, there are other considerations that lure them to renting houses or condos by the month instead.

“I think there's a lot to be said about having a kitchen or having a place you can drive your car up to. It's your place, just like being at home,” Hansen said.

His clients stay an average of three months, he said. 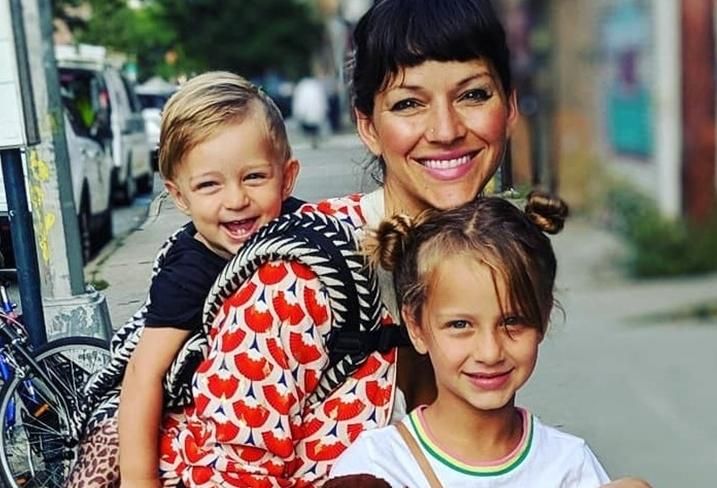 Sidra Gross witnessed the demand build a few years ago, around the same time Georgia strengthened the incentive program to lure film and television productions to the state. At first, Gross and her husband bought apartments and condos to rent them out unfurnished. Then about two years ago, they noticed the demand for furnished rentals exploded, especially as Marvel, a Disney subsidiary, began filming in the region, Gross said.

“We found out we could make double the money that we could have made unfurnished,” she said. Gross is an interior designer by trade and decorates all of their properties.

Hollywood has become big business for Georgia. During fiscal year 2018, production companies filmed 399 movies and TV episodes here, propelling the creation of more than 92,000 jobs associated with the industry and $4.6B in wages, according to the Georgia Department of Economic Development.

Production is being drawn to Georgia thanks to its tax credits, passed by the state in 2008. Productions of at least $500K get a 20% state tax credit. Put a Georgia logo on the ending credits and a studio can add another 10% tax credit for an overall 30% state tax credit. Companies not based in Georgia, which includes almost every major film studio, can sell those credits to local companies to immediately transform those credits into cash.

Gross' company, Siren Spaces, markets 17 housing units, mainly around Piedmont Park. Gross and others say the most popular neighborhoods for the stars and other studio honchos include Inman Park, Virginia-Highland and the Old Fourth Ward.

“You get into these intown neighborhoods and there's nothing. There's a black hole of hotels in those neighborhoods,” she said. “A lot of these people are coming from LA ... and you're wanting this lovely Southern charm that you hear about.

"If they're coming from LA or New York, they probably experienced a high level of walkability," she added. "You might be able to find that in some Midtown areas, but it's not charming. If you're wanting cute little restaurants and cafés and coffee shops, that's going to be the Highlands, Inman Park part of town.”

Sood also said demand for housing along the Atlanta BeltLine — the 26-mile pedestrian trail that encircles the city and has quickly been elevated to the city's equivalent of The High Line in New York — has become especially popular in recent years.

“The BeltLine is very, very attractive. [Stars] love to be able to put their sunglasses on and walk around the BeltLine,” Sood said. “The main thing is they don't want to be getting in a car to go to the restaurant or to get a drink. The walkability is very attractive.”