Microsoft Zeroing In On Avalon

The tech giant that made its fortunes on ones and zeros has zeroed in on a spec 210k SF project in Metro Atlanta. 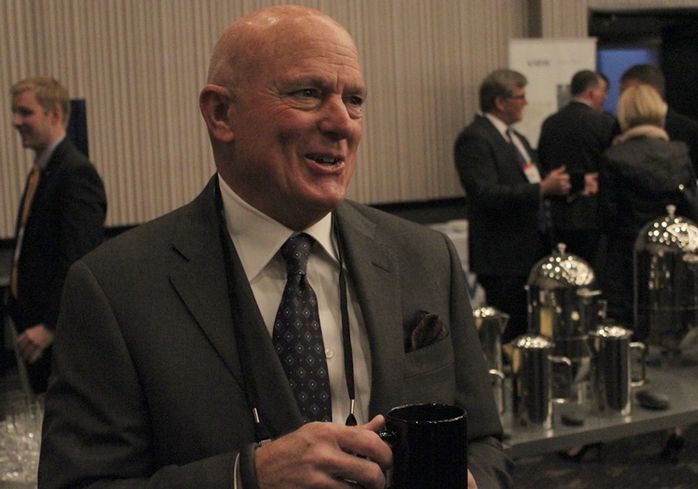 Sources tell us Hines Interests and North American Properties are in final talks to grab Microsoft's North Fulton campus for a planned spec 210k SF office (below). Hines' John Heagy (here), a panelist at this morning's Atlanta 2016 Forecast event at the W Hotel Midtown, told our audience the firm was moving forward on spec at Avalon, and even said the firm is close to signing its first lease there—without saying who.

We first reported here Microsoft has been in the market with a 50k SF requirement, a move that would replace it's longtime home at Sanctuary park. Colliers International's Drew Levine and Jeff Kelley are repping the Fortune 500 giant, but did not return calls seeking comment. 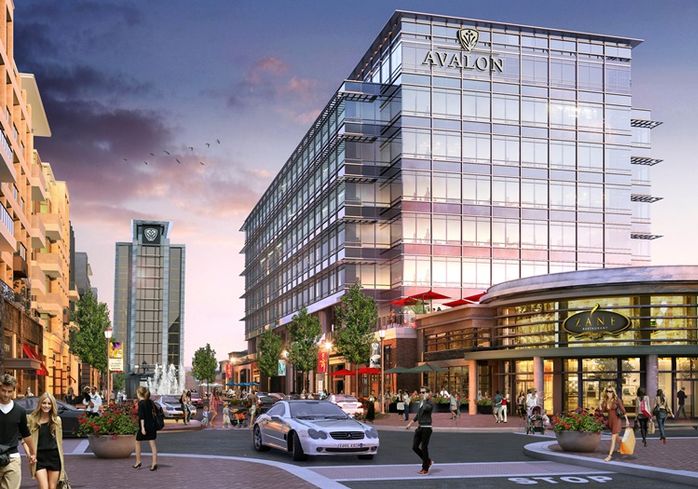 The deal was previously focused on Parkway 400, Greenstone Properties' proposed mixed-use office campus across from Avalon, but numerous sources say Microsoft has eliminated that possibility. It's unclear if Microsoft is still considering a renewal. 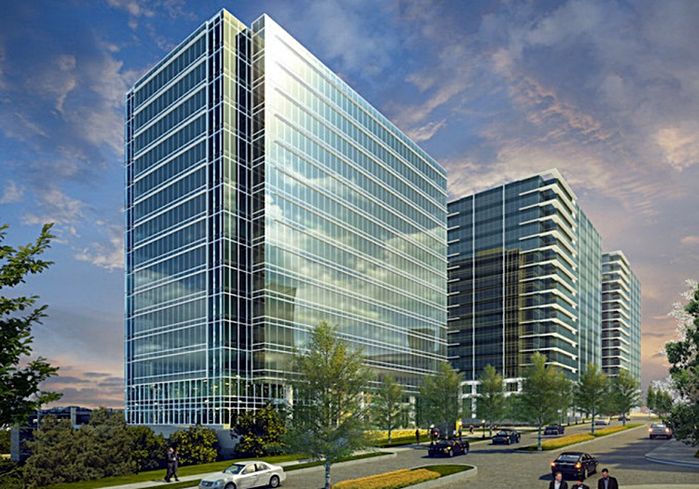 John says its Atlanta's blossoming office fundamentals—dwindling amounts of space coupled with rising rents—that are finally making spec space pencil out for developers. Tishman Speyer launched the latest development cycle when it broke ground on Three Alliance Center in Buckhead, a “huge leap of faith,” John says. But now Seven Oaks Co is going spec on 4004 Perimeter Summit, as well as on Riverwood 200, a 300k SF spec office tower in Cumberland Galleria in a JV with Highwoods Properties that's already two-thirds pre-leased. When asked about Microsoft, John declined to comment. 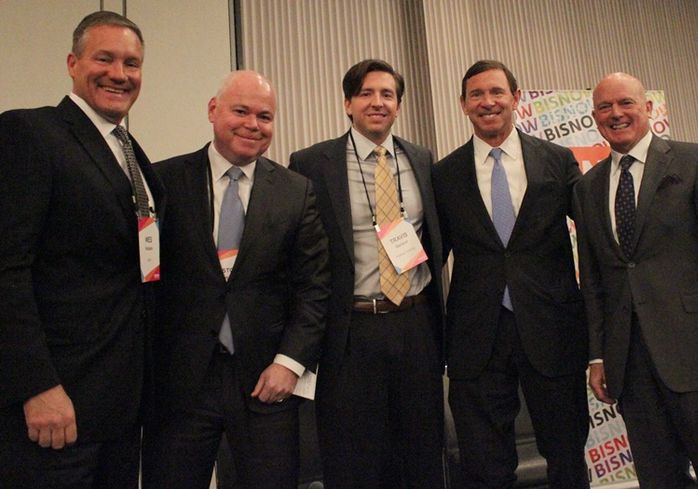 John was part of a panel that included AGH's Wes Hudson (as moderator), Integral Group's Christopher Martorella, Portman Holdings' Travis Garland and Transwestern's Bo Jackson. The panelists say with current elevated construction prices, topping $400/SF in the urban corridors, rents need to pencil out at least into the mid-$30/SF range for office. Those prices and dwindling development parcels within the Perimeter have kept the new supply from flooding the Atlanta market as we saw in the run-up to the recession. 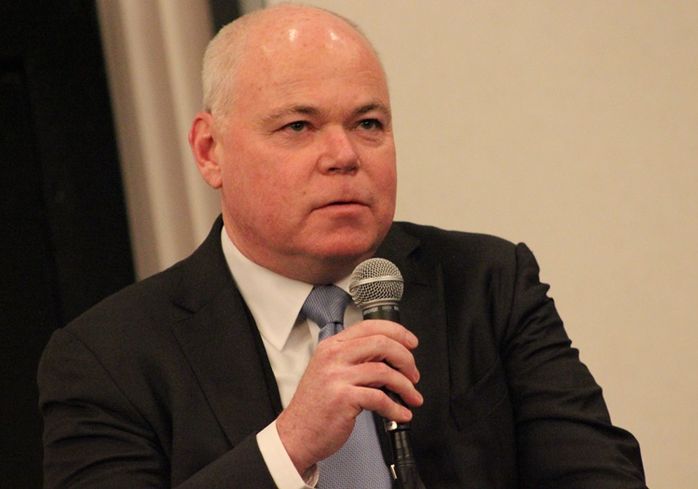 Chris (here) says Integral's Assembly project—10M SF of office, retail, residential and a movie studio at the former GM plant in Doraville—is the type of densified suburban development seen in other parts of the country. And he says the project's first phase, The Yards, will be home to 500, 24-hour-a-day jobs by mid-year.

Panelists say success on projects will be dependent on specific locations, more so than in any point in Atlanta development history. Travis said in the next couple of years, specific locations and specific buildings will get the financing and capital necessary to start construction.