Greenstone Properties is proposing to transform what was planned to be a pure-play office park in Alpharetta into the suburb's next mixed-use hub. 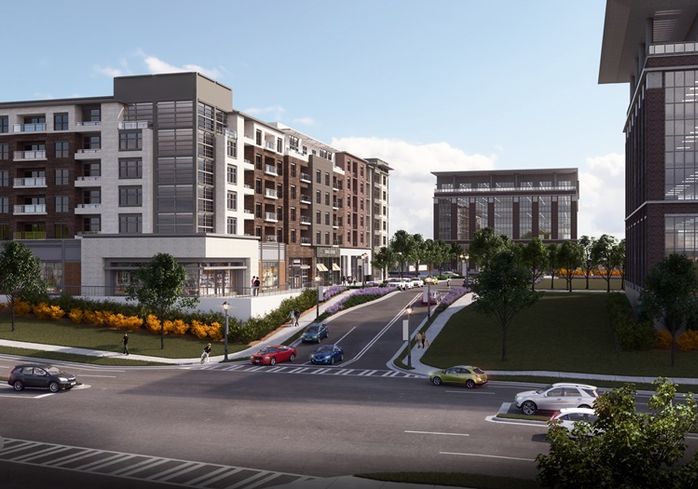 Greenstone Properties is seeking to rezone Parkway 400, a 20-acre development across the street from Avalon, that would include 450K SF of office, a 325-unit apartment complex, a smattering of retail and restaurant space and a 10K SF Variety Playhouse theater — the first expansion of the popular Atlanta venue outside of the city.

“Where office projects need to be in the future is in mixed-use,” Greenstone partner Chris Scott said.

The developer had been marketing what was to be a pure office park since 2016 to potential tenants. At the time, the idea was Avalon would act as an amenity base; after all, Parkway 400 is within walking distance.

But companies are seeking amenities even closer — as in within the very same office campus, Greenstone partner De Little said.

“While we have walkability to Avalon, you still got to have a place for people to get a sandwich and walk to and not have to walk that far,” Little said.

Greenstone has tapped Trammell Crow to develop the apartments, pending approval from the city of Alpharetta.

The North Fulton County office submarket — one of the most affluent in Metro Atlanta — has come off a fairly strong year, seeing the strongest total absorption of every submarket in Atlanta, with more than 230K SF, according to Newmark Knight Frank. The submarket's vacancy rate is among the lowest at around 15%. 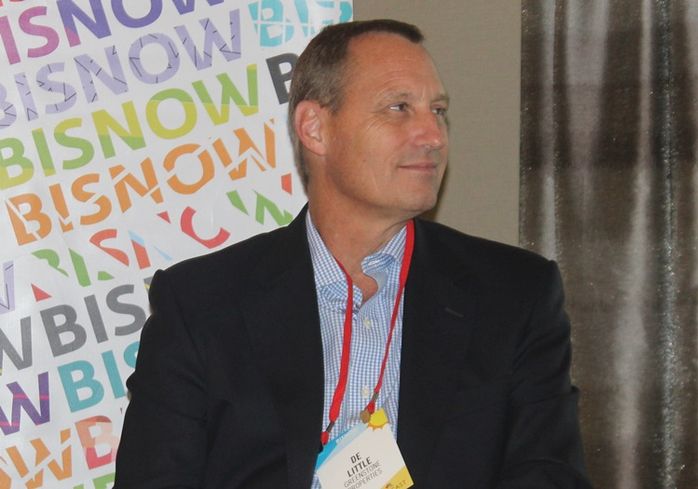 While average Class-A office rents have risen in recent times thanks to Avalon's best-in-market rents, they are still at a place where pre-leasing is needed to break ground, Scott said. Still, the developer has yet to achieve any pre-leasing, and the Variety Playhouse deal is still preliminary, he said.

Greenstone is not the only player looking to expand the office stock in North Fulton. Hines Interests and Cousins Properties are trying to capitalize on their success with 8000 Avalon, now home to Microsoft, among other tenants, with a second office building at Avalon.

Pope & Land Enterprises is pursuing a project called Northwinds Summit, a mixed-use development that could include 1.2M SF of office, a 140-room hotel, 30K SF of retail and restaurant space, 140 apartment units and 32 condominium units.