An Atlanta developer is gunning for Alpharetta's next gigabit-speed office campus just across the street from Microsoft's future regional office. 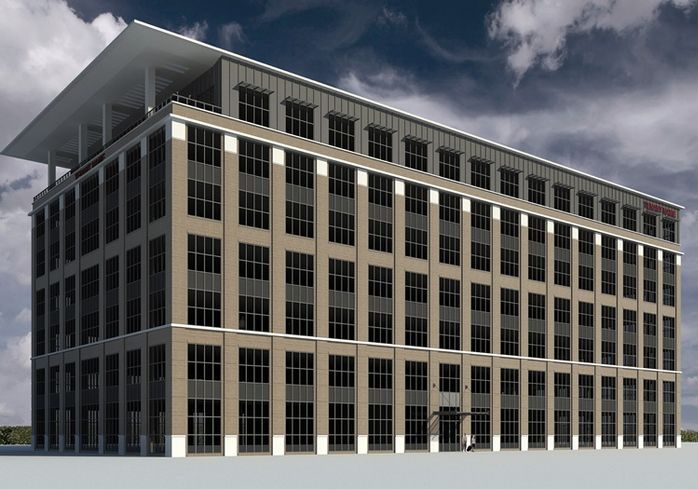 And Greenstone's Chris Scott tells us the firm is confident it will secure 80k SF of tenants to launch the first 200k SF building in time for a 2018 delivery.

"We have interest and proposals/LOIs out to a number of companies that would kick off the building," Chris says. "We do feel confident that 2018 is achievable, due to the strong activity we have." 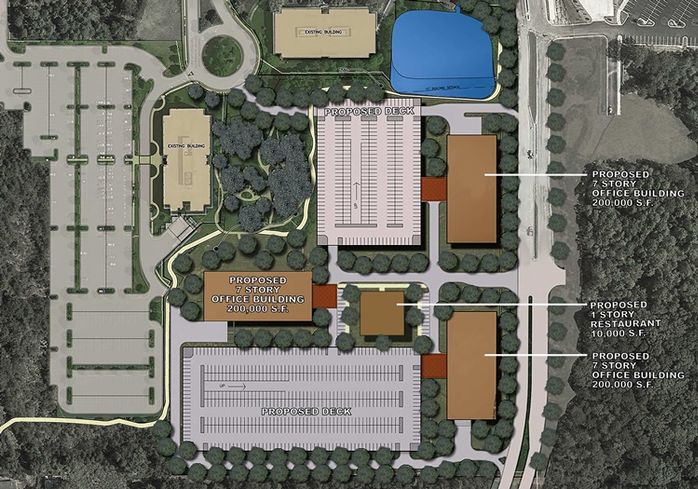 Among Greenstone's selling points—aside from access, location and a rooftop terrace with a fire pit—is its access to gigabit-speed internet, Chris says. It's been a common refrain from projects in the area, spearheaded by Avalon, a subject much trumpeted by its developer, North American's Mark Toro. 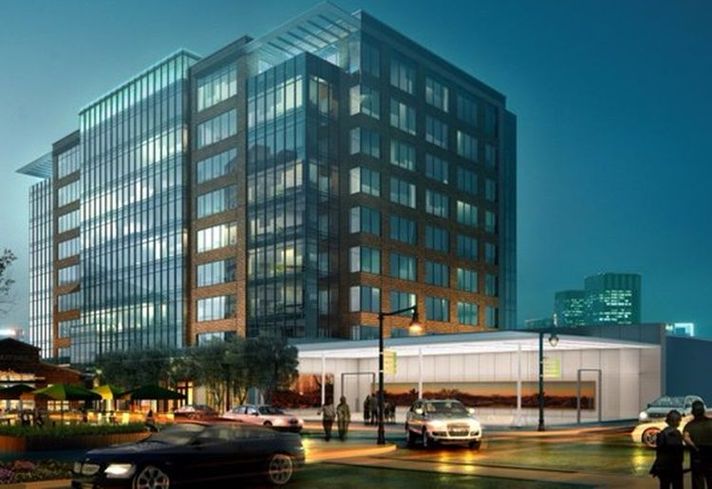 This is the same site that was in the running for the coveted Microsoft deal that ultimately went to Avalon in the Hines Interests/Cousins Properties project (here). Despite the loss, the submarket has been seeing a lot of activity that should give Greenstone confidence, says Lincoln Property's Hunter Henritze, adding that the growth is coming both from outside companies and current tenants experiencing organic growth.

Still, the North Fulton market did see a hit on absorption in Q3 when it lost 165k SF, mostly from Verizon's consolidation plans at Sanctuary Park, according to a recent Colliers International report.